A guide to the best Japanese festivals 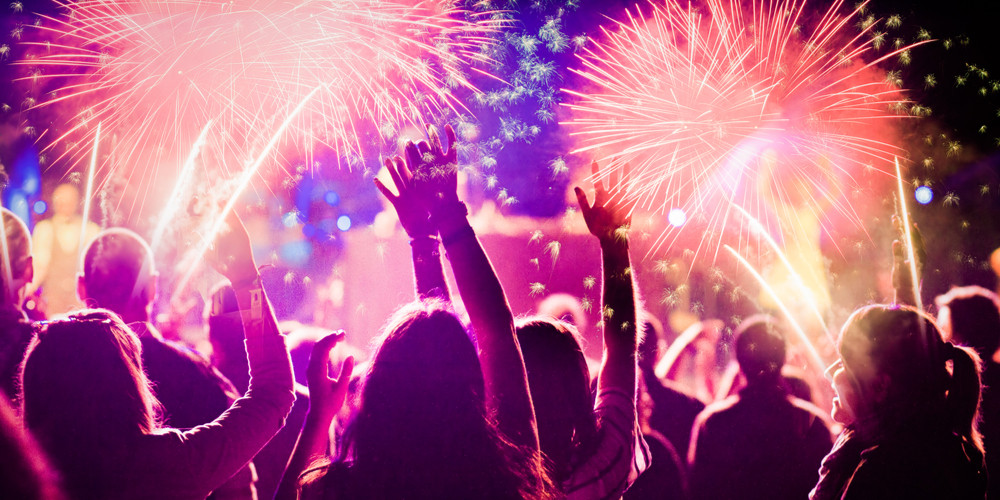 Japan is a land of the rising sun, so as they say. It is also a land of diverse cultures and communities, bonded by a single sense of belonging and language. The country of Japan is also a beehive of activity and splendour. Its rich and ancient history is filled with tales of yore and valour. From this cauldron, Japanese holidays are born, which the natives celebrate with great fun and merriment. All world travellers are willing to participate in these festivals.

In this article, we will discuss the Japanese culture festivals and all the other celebrations that the country lights up with.

Let us then dive into the best Japanese Matsuri or Festivals, as they call it.

Before we start listing the festivals, it is pertinent to remember that no other country on the face of this planet has more Matsuris or festivals like Japan. Knowing that let’s begin our journey. Here is the best Japanese Culture festival from Tokyo.

Another popular Japanese summer festival is held on the third Sunday of May in the Asakusa district of Tokyo. This Japanese summer festival attracts almost 3 million visitors over three days and is as spectacular as they come. This festival honours the three founders of SensoJi temple, who are enshrined in the Asakusa shrine, located next door. The legend goes that the three founders found a statue of Boddhisatva Kannon in Tokyo’s Sumida River while on a fishing expedition in the 7th century. From then, they dedicated their lives to Buddhism. The Sanja Matsuri is also one of the best Japanese Food festivals, with plenty of Japanese cuisines.

This Japanese culture festival starts from the Kyoto imperial palace and ends at the Kamo Shrine, located in the North of the city of Kyoto. Participants dress in costumes harking back to the Heian Period. There are also riders on horseback and ox-drawn carriages. There are a lot of musicians, too, playing music reminiscent of the Heian Period. This celebration is said to have originated from the time Emperor Kinmei would deliver offerings to the Kamo Shrine to ward off natural disasters. Over some time, it transformed into a full-fledged celebration with immense fun and frolic, music, and parades.

It is amongst the best-known Japanese Summer festivals. It is also one of the best Japanese food festivals. It lasts the entire month of July and ends with a parade of huge floats, the Yamaboko Junko, on the 17th of July. The main festival takes place on the 17th of July and three evenings before it, though there are many activities that take place throughout the month. Yamaboko refers to the huge floats, which are many stories high and measure almost 25 meters and weigh as much as 12 tons. They carry the participants who are dressed in colourful outfits. These splendidly decorated floats have gorgeous lanterns and tapestries all over. There is a concurrent festival called the Byobu Matsuri, where most Kyoto residents open their entryways for the world to see their family heirlooms.

The Japanese Doll festivals are also some of the most popular matsuris in the country, the largest being the Hina Matsuri. It is celebrated for the well-being of young girls and usually occurs on the 3rd of March, every year. The Hina Matsuri dolls are said to be some of the most expensive ones, where the average cost is around 100000 to 200000 yens. They are said to be part of the family heirlooms of the Japanese and handed down from one generation to the other for upkeep and maintenance. The Japanese Doll festivals are amongst the most famous internationally known matsuris and attract many travellers worldwide.

Omizutori – Nara, which is celebrated in March.

Hanami is celebrated all over Japan and happens between late March and April.

Kanamara Matsuri, which is celebrated in the city of Kawasaki in April.

The Kanda Matsuri, Aoi Matsuri, and Sanja Matsuri are celebrated in Tokyo during this period.

The Japanese Spring Festival is also called the Japanese Cherry Blossom Festival or Sakura, a celebration for the onset of spring.

All these festivals are celebrated in September, October, and November.

The Nozawa Onsen Dosojin Matsuri is the most popular of them all. The Nozawa is the biggest of all the Japanese winter festivals. With snowfall engulfing the entire performance area, the Nozawa, with its towering flames amidst the sea of white is an ideal Japanese snow festival. The usual date of the festivity is between January 13th and 15th. A shrine is built, and the local Kosuge shrine sends a priest to bless it. The celebration is a mark of respect to dosojin, a god who is known to protect travellers.

One of the best Japanese snow festivals, the celebrations occur between the 31st of January and the 2nd of February. The snow monsters that we talk about are snow-covered landscapes and trees which take unusual shapes. They are impressive, nonetheless. On Saturday evening, thousands of skiers make way to the Uenodai slope during the festivities, carrying red torches while sliding and jumping through the air. There are a lot of mascots too, who follow the skiers. The Zao snow festival is also among the famous Japanese fireworks festival because of the fireworks display marking the end of the festival.

Most of the festivals that have been mentioned here in the article are also some of the best Japanese firework festivals since they all have impressive firework displays, marking either the beginning or the end of festivities.

The Iwate snow festival is another popular Japanese snow festival that is celebrated between the 7th and 11th of February. Tohoku’s biggest snow festival is popular because of the food stalls that sell the local cuisine. There are plenty of fireworks too, coupled with music and unlimited fun and frolic. Travellers can always book a local guesthouse and return after the festival is over. This festival is also famous for the snow sculptors, sculpted by almost 4000 residents. There are snow domes and snow trains to view too. They are breathtaking and most Instagram-worthy.

While every Japanese culture festival is known for its firework, there are some exclusive firework festivals. Some of the best-known Japanese Fireworks festivals are:

This festival is celebrated in Tokyo on the last Saturday of July, starting from 7 pm and lasting for a full 90 minutes.

On the riverbanks of the Edogawa, this Japanese fireworks festival is one of the most popular ones in the country. This is also held in Tokyo on the first Saturday of August.

On the riverbanks of Yodo River, a well-known river in Osaka, this festival takes place on the second Saturday of August. The breathtaking Osaka skyline can be captured beneath the dazzling firework.

Topics
Apply for any visa in two clicks!
Countries
Do you want to get a Japan visa easily?
Get your visa now 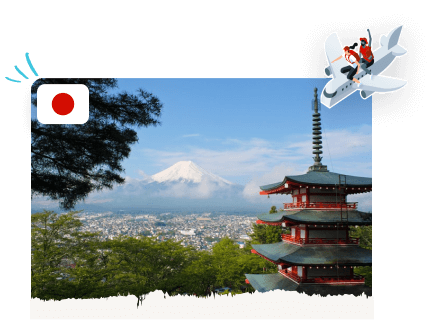