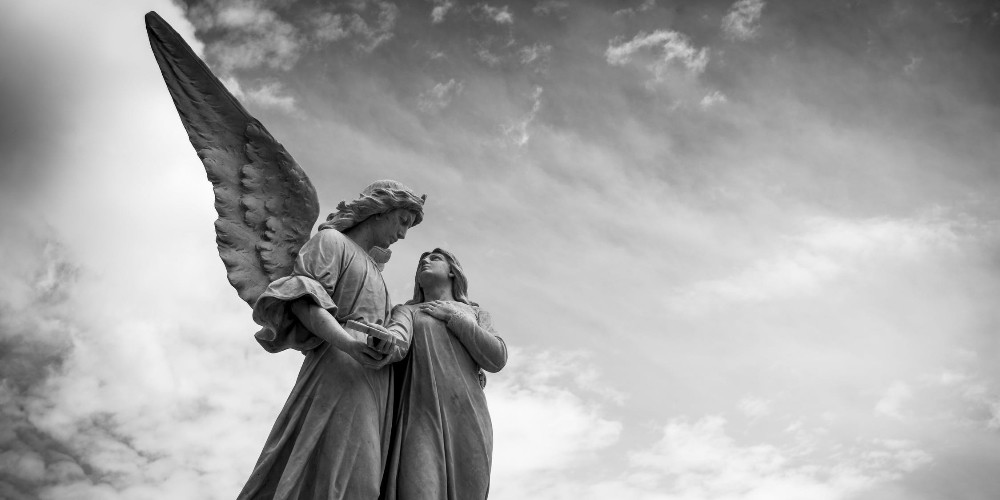 What are the criteria to decide which countries to travel to? Last Friday (which is a favourite day of the white collars), I have heard my colleagues comparing the ticket prices, the cuisine of the country they are planning to visit during the Novruz holiday, whether to stay in a hostel or use the Airbnb. It is worth noting that I work in a company where the mid-age is 25, and people who are at the beginning of their careers are usually more energetic and crazy, but stingy on the budget than their experienced colleagues. Cheaper entertainment, more extended scheduling, getting rid of Airbnb expense at a friend's cost, and more. In contrast, I think my other colleague over 40 is more focused on his specific taste. I want to believe that this person with many tattoos and motorcycle enthusiasm has already lived in many countries, and knows where the best tattoo artists show is held or where the best Harley Davidson show is held, without worrying about the budget. Of course, this will require a more expensive travel itinerary. Shortly, budget, age, education, lifestyles, and experience are the factors essential for the travellers. Like my biker colleague, some people are eager to follow aesthetic taste, artistic work, and trends. Art critics, teachers, researchers, or ordinary art-lovers make their route through famous museums and festivals. I should note that visiting the monuments, museums, and churches that will be mentioned throughout the blog is not necessarily hostile to your budget. At least it is free to look at the Gothic style from a step away from Notre Dame. This article consists of two parts: the first part introduces the artistic techniques dominant from the earliest times to the fifteenth century, i.e., the Renaissance, their remnants and representatives, and the budget-related details of travel time.

Note: The chronology of art on this subject mainly follows the styles that are dominated by Western Europe. What is art history?

I think primitive art is the least provocative style in this article. There are ancient artefacts like Gobustan monuments and rock paintings in Azerbaijan. Norway is also known to the world for the rocky boat paintings due to Thor Heyerdahl. However, the memorial, known in the world as the most popular and ancient art, is the Lascaux cave in France from the Paleolithic era. It is a finding in Montignac village about four hour-drive from Paris. Archaeologists believe that the Paleolithic people hunted and practised religious rituals in these caves, as the paintings on the wall show. This cave, discovered in 1940 by an 18-year-old young boy named Marcel Ravidat, is now inducted into the UNESCO World Heritage Site during a village walk with a dog. The cave, which was discovered by four teenagers and was open to the public, was closed by the French Minister of Culture in 1963 (the reason was that the artificial lighting causes the paintings to fade, and the presence of algae). However, it was reopened at the request of the people, and then massively reconstructed. Today, tourists in the Lascaux Center can spend a memorable time in the cave and in the Paleolithic theatre, workshop, art gallery, temporary Lascaux exhibition, restaurants, and shops. Lascaux IV, located in this system, is a modern replica of the cave found by teens for the first time, offering you tour, guide, and electronic board options in 11 languages. The replica is a modern "cave" due to the 3 years' work of Perigord Fax Studios. You will experience the first impression that people had when explored the cave, analyze the first person’s paintings, the causes of human existence, and the creation of humanity, with the help of the latest artistic technologies installed here. Replicas of eight main giant paintings (for instance, “Two Cross Bison,” “Big black cow,” “The Hall of Bulls,” “Gallery of Arrows,” “Dun Horse,” etc.) of the original Lascaux Cave, which is open to the guests, can be viewed electronically. The entrance to the cave is open to visitors all year round. Entry costs 20-35 euros for adults and 7-23 euros for children under 13 years old. The interesting fact is that the opening hours of the Lascaux follow the sunrise:

This is the period, mostly known to us, from the "memes" with the ugly portraits. With the decline of the Roman Empire in 476 AD, Europe's economic and cultural downturn was begun. The medieval scientist, Francesco Petrarca, also calls this period “Black Ages”, because, unlike the later Renaissance, significant cultural and scientific progress was not recorded in this period. On the contrary, there was a recession in these areas as well. However, the cultural patterns of that period reflect the church, the Bible, and other religious motives. A large number of dark and golden colours characterize the paintings. A popular architectural style Gothic has had its main development period during this time. Such examples can be found at the Catacombs in Rome, the Hagia-Sophia Mosque in Istanbul (tickets are around 10 euros), Notre-Dame, and the churches of Paris. The gothic style originated from barbarism as the Goths (ancient German tribes) destroyed ancient buildings during the Roman occupation and instead erected buildings in their style. These became the first gothic examples in Europe. Such structures, reminiscent of caves, became perfect - more colourful, more symmetrical, and "smoother." The first example is in Paris, France: the Basilica of Saint-Denis (entry fee is 10 euros). Later, the style spread to the UK, Spain, Germany, Italy, and beautiful buildings were constructed. Unfortunately, it is not so easy to distinguish between these buildings because most are known as the "church/monastery/cathedral" of the city where it is located; but finding them is easy because they are located in the centre, and entrance tickets are also cheaper, ranging from 5-15 euros.

The art of this period was produced by higher civilizations having their language (e.g., Greeks, Egyptians, and Mesopotamians) beginning from 30,000 years BC. Ancient art topics focused on everyday objects (weapons, utensils), religions, mythical, and symbolic concepts. The most well-known example is the Hammurabi Code of Laws, which belonged to BC. The collection of laws engraved on the rock dating to 1792 BC is currently in Louvre.

This first part of the article focuses on the three most extended periods of art: primitive art history, ancient period, and medieval period. People were able to depict what they see, do partial colouring, and describe the objects familiar to them on the coffins, the walls, and the buildings. In the next blog, you will learn how these people will slowly depart from conservatism. You can get familiar with the transition from modernization to post-modernism and how it is united with the concept of travel.