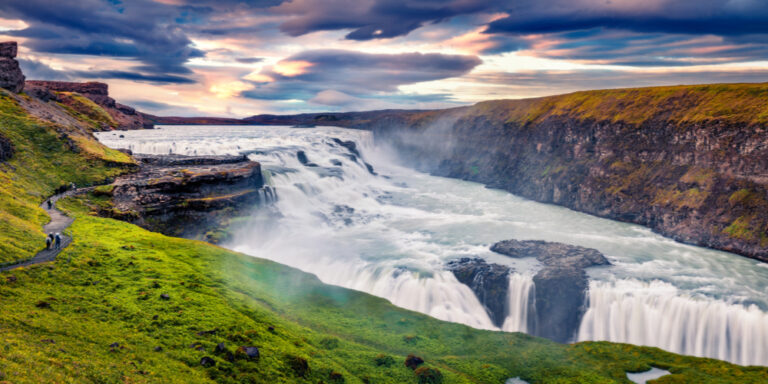 It’s difficult to describe why waterfalls are so beautiful, yet there’s no disputing their power. They’re at the top of travelers’ lists, and parks or UNESCO designations generally protect them. Every year, people go around the world merely to see the magnetic power of water pouring over a cliff’s edge and crashing to the earth […] 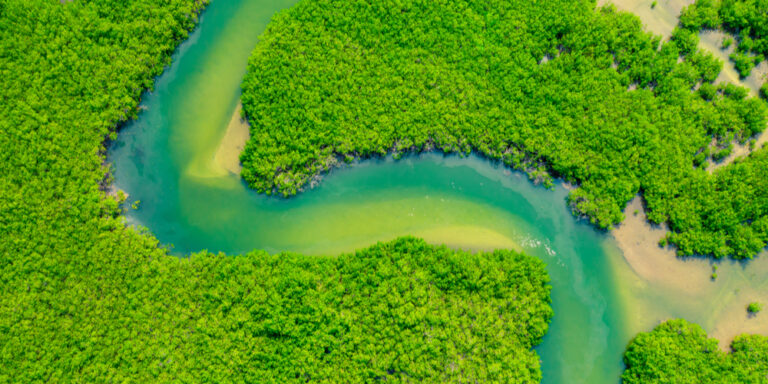 Best hiking trails in the Gambia

Today we are taking a magnificent travel to Gambia, but where is the Gambia even? The Gambia is a small West African country with a limited Atlantic coastline that Senegal borders. The Gambia is bordered on both sides by the lower sections of the Gambia River, which runs through the heart of the country and […] 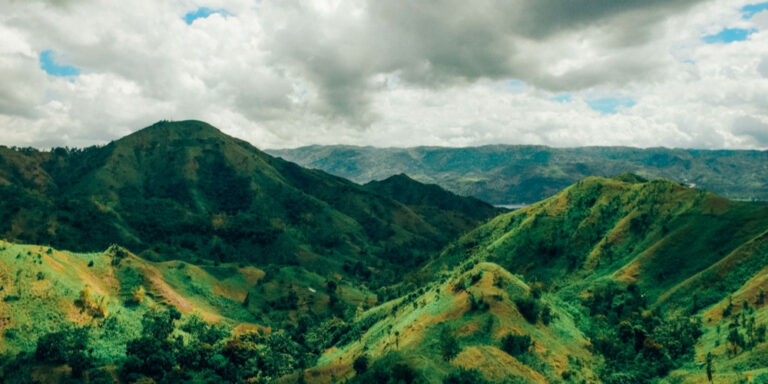 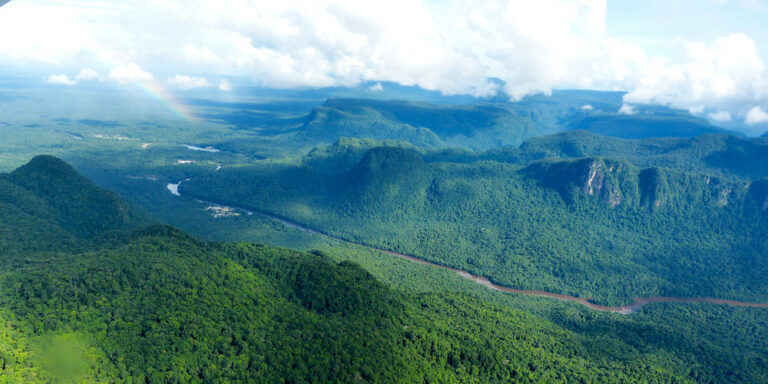 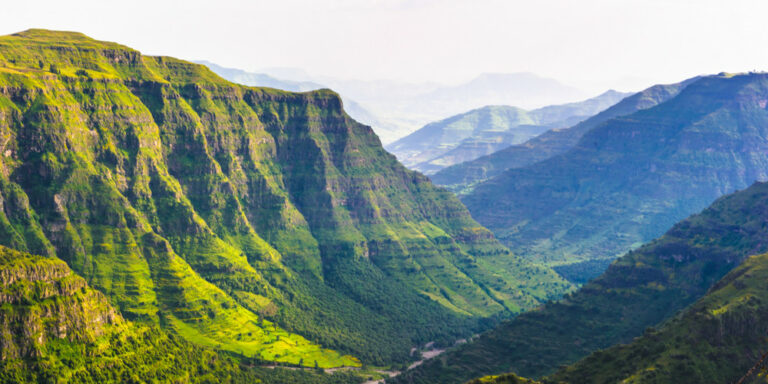 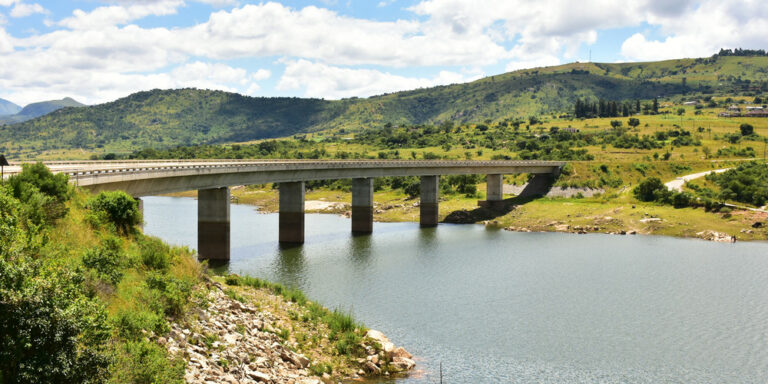 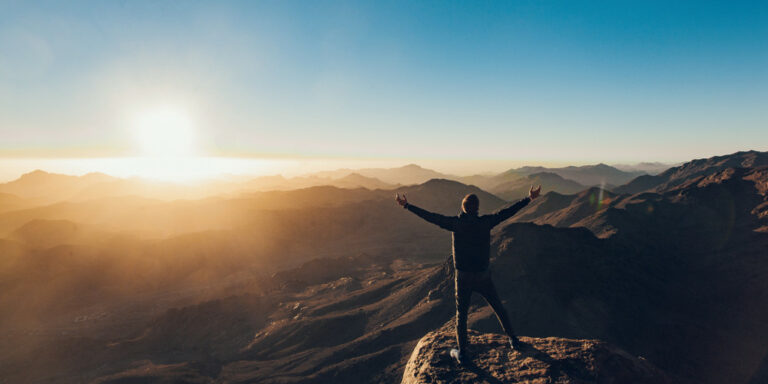 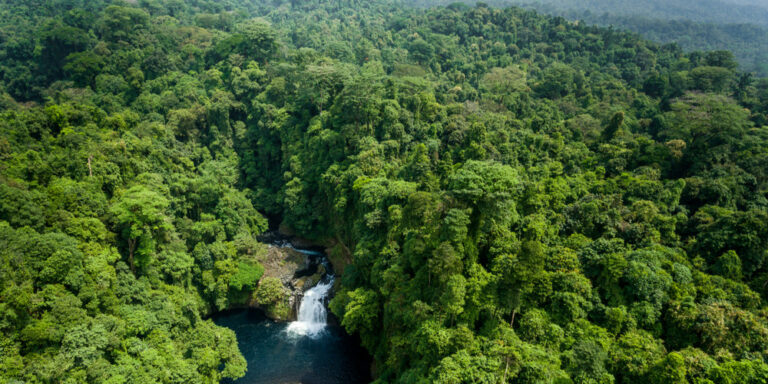 Before getting information about where is the best hiking in Ecuador, let’s look at this beautiful country more broadly. Ecuador is best known for the Galapagos Islands, but the fourth smallest country in South America has a lot more to offer. Ecuador is a South American country in the northern part of the continent. Ecuador […]