Cities where the main Chess tournaments are held 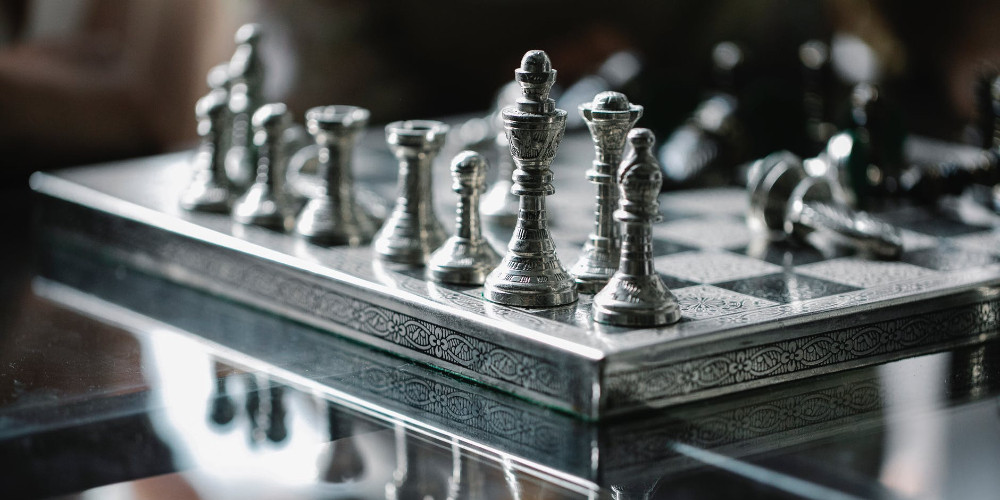 Chess is one of the most ancient games in the world. Estimated that chess originated from China or India, and most people agree that it has been playing since 600 AD. Of course, such as in other games, several changes have been made in the game. People came up with the rules of modern chess in the 15th century in Europe. Every year, various cities in the world host chess tournaments, and today we want to talk about them. In this blog, you will learn where do Harvard chess tournaments take place, where are chess tournaments held, and more.

Another city in our list from the United States is Chicago. Chicago is the largest city in Illinois by more than 2 million people. Indeed, Chicago is mostly famous for the culture, fast foods, jazz music, and 1920's gangsters (for instance, Al Capone), but today we will talk about Chicago chess tournaments. Are there any Chicago chess tournaments in 2020? As you know, because of COVID-19, many championships and competitions were cancelled by organizers, but between October and December, seven Chicago chess tournaments will take place. Five of them are Scholastic Tournaments, and the other two are open tournaments. Probably, most of them will be online. Also, the 2020 Illinois Class State Championship (open tournament) will be online on 15.11.2020. Was there any World Chess Championship in Chicago? In 1907 several cities from the United States hosted the World Chess Championship, and one of them was Chicago. Other cities were New York, Philadelphia, Washington, D.C, Baltimore, and Memphis.

When people see this name, they are confused to understand which one it is, because as you know, there is a state in the USA and an independent country in the Caucasus with the same name, but today, we will talk about the Georgia chess tournaments (8th largest state of the United States by more than 10 million population). Georgia is one of the crucial chess destinations in the United States. You may ask how many Georgia chess tournaments take place every year. When we look at the Georgia chess tournaments' calendar, we can see that they planned more than 25 championships between February and September. We didn't notice any competition after September. Where are chess tournaments held? The host city for most of them was Cumming. Other places were Atalanta (the capital of the state), Lilburn, Roswell, and Statesboro.

Of course, the most popular sports in the United Kingdom are football and tennis, but chess has memorable English people. Till today 7 Unofficial and four official world chess tournaments are held in the United Kingdom, and, interestingly, all of them were in London. The unofficial world championships were between 1834-1883. Even two grandmasters from the United Kingdom won those competitions. Howard Staunton in 1846 and Johannes Zukertort in 1883. When it comes to FIDE World Chess Championships, the first one took place in 1986, and besides London, another host was Leningrad. Garry Kasparov was the winner, and the second place was a grandmaster from the Soviet Union. The last FIDE World Chess Championship was held in London in 2018 and won by Norwegian chess grandmaster Magnus Carlsen. Although people are interested in chess, we can say that they are not successful in chess compared to other sports. They have never won the official World Chess Championship. England is in 13th place in FIDE country ranking.

Berlin and other German cities

Unlike most cities on our list, Rome has never hosted the FIDE World Chess Championship, but organizers planned more than 12 tournaments in Rome in 2020. Unfortunately, because of COVID-19, most of them were cancelled by organizers. Some of the competitions that will occur are CIG- LIDO DI OSTIA U10, CIG - LIDO DI OSTIA U12, and CIG- LIDO DI OSTIA U18. These tournaments will take place on 2020-10-25. Moreover, six other competitions will occur, and they will be between 2020-10-03- 2020-10-24. Unfortunately, most Italian cities such as Genova, Milan, and more were cancelled, too. Was there any FIDE World Chess Championship in Italy? Yes, the first and the only FIDE World Chess Championship took place in Kurhaus and Merano in 1981, and the winner was Anatoly Karpov from the Soviet Union.

Where do Harvard chess tournaments take place? Several chess competitions took place among students at Harvard, but the most well-known is the Harvard-Yale chess match. Where do Harvard chess tournaments take place? If we talk about the Harvard-Yale chess games, it takes place on a university campus that hosts football matches that year. What are the rules of the game? Depending on participants, rules can change, but the main rules are: Each team has five players, and team members play five matches to decide the winning team. The win is one point, draw half point and lose zero points. Although undergraduate or graduate students take part in the tournaments, some are FIDE International Masters or Grand Masters.