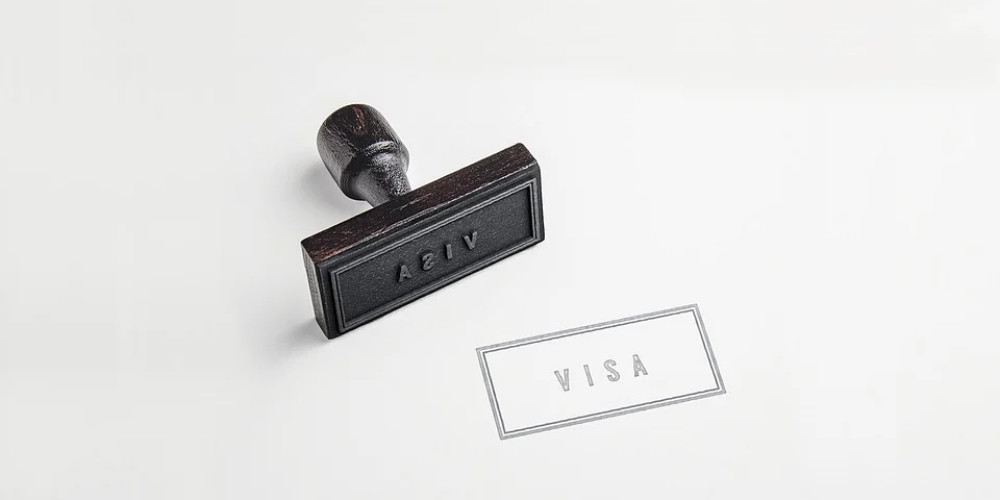 is irreplaceable for those who like to travel and frequently travel. The reason why a Schengen visa is so necessary is simple. Schengen allows tourists to enter most of Europe with a single visa. The region, known as the Schengen area and includes many European countries, provides travelers with borderless travel. The borders of the Schengen Visa countries are generally regarded as one country border, and there is no need for passport control at the border when traveling from one country to another. It can also be called free movement between countries. Although the history of the concept of the interstate free movement dates back to the Middle Ages, such ideas have become more and more popular after World War II. The steps taken to resolve this controversial issue had to be extended to the 1980s. There were two sides because of the arguments: the supporters and the opponents. The opposing parties voiced the idea that this could pose a threat. Supporters claimed that all risks could be prevented because of preventive measures. Because of lengthy negotiations, the Schengen Agreement was signed by five countries on June 14, 1985. The purpose of the agreement was to create a “borderless Europe,” known as the Schengen area, because of the abolition of national boundaries. An agreement signed by France, Germany, Luxembourg, Belgium, and the Netherlands in the small Schengen village of Luxembourg then made other European countries interested in joining the agreement. The 1990 Convention sets out specific steps to apply for the Schengen visa. The establishment of single visa issuance rules and the elimination of internal border controls were among the issues included in the Convention. The Schengen Information System was considered to be established. A single database for all members had to be included in the system. However, following the necessary steps, the Schengen visa was introduced on March 26, 1995. Two more countries - Portugal and Spain – have joined the first five countries. The following are the countries currently applying for the Schengen visa, joined by the most recent Liechtenstein in 2008: Germany, Austria, Belgium, Czech Republic, Denmark, Estonia, Finland, France, Italy, Iceland, Spain, Sweden, Switzerland, Latvia, Lithuania, Liechtenstein, Luxembourg, Hungary, Malta, Netherlands, Norway, Slovakia, Slovenia, Poland, Portugal, Greece.

How to apply for Schengen visa?

What documents are needed?

The countries you apply for Schengen visa require almost the same documents. Please note that the expiry date of your passport should expire three months after your Schengen visa expires. Besides, your passport must have at least two blank pages. The following documents will be submitted when applying: - The original and copy of the international passport, as well as a copy of the identity card; - Application form for Schengen visa; - Photo in the white background recently taken (3.5×4.5); - Marriage certificate; - Birth certificate of children under 18; - Dates of the round trip to the Schengen area and ticket booking; - Information on hotel booking; - Travel insurance will be required. Your travel insurance must cover € 30,000; - Reference from the institution where you work or study; - Bank account information. Evidence that you have enough money to meet your travel cost. - If there is any property in your name, their certificate.  It should be noted that some documents in the foreign language should be translated and approved by a notary into the English language, depending on the consulate you applied to. Before or during the application process, the consulate may require you to book hotels and tickets.

What are the types of Schengen visas?

play an essential role in meeting the needs and goals of travel. C category Schengen visa is the most commonly used and also known as the classic tourist visa. There are the following Schengen visa types according to travel purposes: Single entry visa - allows a traveler to enter the Schengen area only once; Double-entry visa - Allows travelers to enter the Schengen area twice. That is, it gives you a chance to go once more back to the Schengen territory once you have left it; Multiple-entry visa - allows travelers to visit the Schengen area as many times as they want within the visa dates. This type of visa is given for 3-6 months, 1-2 years, or longer. It allows you to stay up to 90 days for a maximum of 6 months.  “A” category Schengen visa is used as a Schengen transit visa, allowing you to use the airport of the country as a transit without entering the Schengen area. This visa is required for citizens traveling from one non-Schengen state to another non-Schengen state through a change of flights in a Schengen country airport. For example, you want to go to Mexico and use Germany as a transit country. Then you will need this type of Schengen visa. “D” category Schengen visa is issued to persons wishing to work, to study, or live for specific reasons in any Schengen country for some time.

What information is available on the Schengen visa?

The Schengen visa includes the name, surname, photo, passport number, duration of stay, and validity of the visa. The expiry date means days you can stay in the Schengen area.

Pros and cons of the Schengen visa

The Schengen visa application and the interest of countries in it have contributed to the revival of tourism. It has promoted the acceleration of intercultural exchange. The disadvantages may be more applicable to individuals applying for a visa. Thus, in some cases, applications for a Schengen visa may be rejected. It may be because of the deficiencies in documents and for other reasons. Considering the visa fee for the application, Schengen visa insurance fees, and additional fees for a visa application must be paid in advance, it is not difficult to calculate the material damage. However, if your documents are in order, the percentage of rejection will be reduced.

Starting from 2020, some changes are applied to the Schengen visa: - The Schengen visa application deadline is extended. Thus, it is possible to apply for a visa for six months before the trip. - Visa fees are increased. For visas which were 60 euros before, you have to pay 80 80 euros now. - Schengen visas will be issued for one year, two years, and five years. The history of the previous visas will be reviewed while issuing the new one. So, if a person who received a year Schengen visa properly adheres to his stay in Schengen, s/he will be issued a 2-year visa. The same applies to a 5-year visa. - Some changes are made to the visa design and application form.

Topics
Apply for any visa in two clicks!
Visa