How much top travel companies lose during the coronavirus? Is it “fatality” for them? 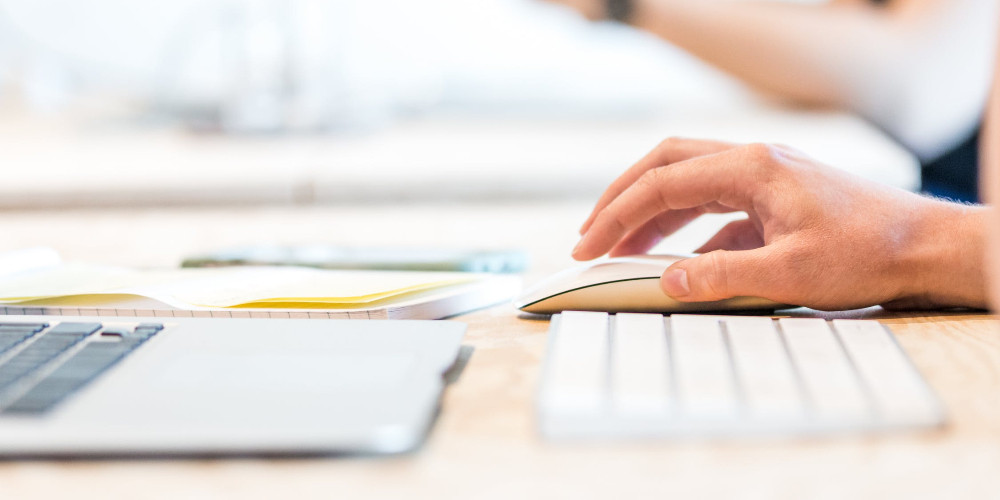 Due to the global coronavirus pandemic virus, the tourism industry is living the most challenging period of all time. While coronavirus pandemic virus affects deeply negative to almost all sections of the economy, of course, the most severe losses and difficulties are faced in the tourism industry because of closing all the borders and forcing people to stay at home all over the world. Private travel companies are searching for a clue to defeating the wildest enemy ever they have faced. Some of them are trying to survive themselves while others are taking advantage of the bailout processes of the government to ride out.

American online travel shopping company has declared a bigger loss than they have expected. According to reports of the travel company, they have lost $1.3 billion in its first quarter of 2020. It means a $1.83 loss on a per-share basis; however, the estimation of analysts was about $1.24 loss per share.

Booking Holdings Inc. is an American travel company that owns and rules many travel platforms and travel fare metasearch engines. With hundreds of millions of active users, Booking Holdings is one of the leaders of the travel industry. Their revenue fell 20% with a net loss of $700 million in the first quarter. Booking Holdings’ gross travel bookings decreased 51% and booked room nights fell 43%. The company reported that they have more cancellations than bookings in March and April.

Lufthansa is the biggest German airline travel company which is also the second-largest airline in Europe in terms of passengers carried. They are one of the five founding members of “Star Alliance” that unites the largest airlines of the world. The German airline reported a net loss of 2.1 billion euros ($2.35 billion) for the first three months of the year. There is a 98.1% drop in passenger numbers of Lufthansa in April from a year ago, while passenger and freight numbers in May were also “vitally lower.”  The group “parked” 700 of its 763 aircraft in April and May. However, the German government declared to share $10 billion to airlines as a bailout process. Lufthansa also got its share from this fund.

American Airlines Inc. is a major American airline headquartered in Texas. It is the world’s largest airline in terms of fleet size, passengers carried, and revenue passenger mile. American Airlines realize almost 6800 flights to 350 destinations in 50 countries daily. Nowadays, the airline company reported more than a $2.2 billion loss in 2020 due to the coronavirus pandemic. Total loss when the company combined with its subsidiaries equals $4 billion.

Airbnb is an American online marketplace company that offers arrangements for lodging, booking, primarily homestays and tourism experiences. Some analysts interpret the current situation as the end of Airbnb. Hosts of Airbnb call it an apocalypse. Because hosts have lost more than $1 billion during the global pandemic period. The company itself has a loss of $800 million in the first quarter of the year.

Turkish Airlines is the national flag carrier airline of Turkey. They are the largest airline company in the world by the number of passenger destinations. They fly 126 countries, more than any other airline. Although the company itself has not reported its loss officially, independent financial analysts argue that the company has more than $1.5 billion at least.

United Airlines is another major airline company in the United States. Measured by fleet size and the number of routes, it is the third-largest airline in the world. They are also another founding member of “Star Alliance”. The company reported a loss of $1.7 billion in this period. The airline company has also warned of job cuts in the fall if demand does not increase. Federal loans and grants are paid to United Airlines for using to pay workers until October 2020.

BCD Travel is one of the top travel agencies as a subsidiary of BCD Group. The company headquartered in the Netherlands and operates in more than 100 countries. The total worldwide workforce is almost 15.000 people. Because their main operation is travel management, the company has lost $662 million during the coronavirus period. The workforce number is also going down day by day.

China Southern Airlines Company Limited is one of China’s “Big Three” airlines (alongside Air China and China Eastern Airlines), and Asia’s largest airline in fleet size, revenue, and passengers carried. They are flying to more than 200 destinations with 2.000 flights daily. They have a $750 million loss in the first quarter of 2020.

Uber is based in San Francisco and has operations in over 785 metropolitan areas worldwide. It's all Uber platforms available via its websites and mobile applications. As of 2020, Uber platforms has over 110 million active users all over the world. Why does Uber lose money? Of course, the reason for this is the coronavirus pandemic. Uber has an almost $3 billion loss that even bigger than most airlines. The company is planning to survive with the help of its investors.

There is one non-travel company that also has a great loss due to coronavirus. The funny reason for that loss is their brand. Corona! Corona Extra is one of the top-selling beers worldwide. Nowadays, the company is living the most challenging days ever. Loss of $170 million due to just branding!