Is Alcohol Allowed In Saudi Arabia? 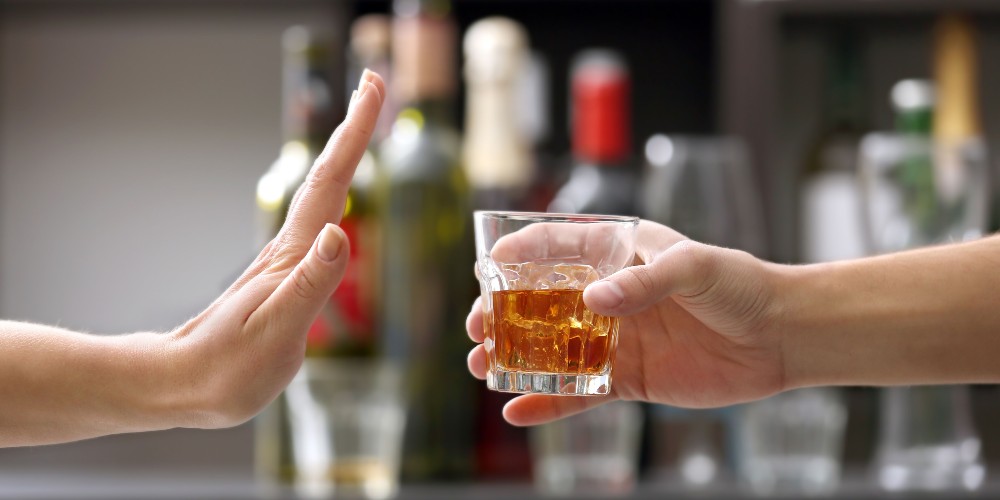 Because most establishments do not keep them in stock, alcoholic beverages can also be difficult to track down in Saudi Arabia. Additionally, it is against the law to bring alcohol into the country. Those who are found guilty of doing so risk facing severe consequences, including possible incarceration. Despite the fact that this regulation has a ban attached to it, there are still various ways to get around it. In Saudi Arabia, foreign nationals who are employed in diplomatic missions or international organizations are eligible to submit an application for a permit that allows them to purchase alcoholic beverages. However, this permit is only valid for them for the time that they are physically present in the country, and it must be renewed annually. It is essential to have an understanding of the stringent restrictions that govern the consumption of alcohol in Saudi Arabia. Consuming alcoholic beverages is typically prohibited, although there are a few loopholes to this rule. If detected, you could face harsh consequences for your actions. It is strongly recommended that travelers to Saudi Arabia abstain from drinking any form of alcoholic beverage and do not own any alcoholic beverages. Even bringing alcohol into the country from another country might get you a hefty fine or even time in jail. In Saudi Arabia, the use of illegal drugs has been on the rise in recent years despite the country's stringent rules surrounding drinking. Concern has been raised, both among regular individuals and among policymakers, as a result of this rise. The government has acted in reaction to this rise by taking initiatives to minimize the amount of drug use among its inhabitants. They have implemented more severe penalties for those who sell drugs as well as those who use drugs, such as longer prison terms and heavier fines. In addition to this, they have run efforts to educate the general public on the risks associated with substance usage. In addition to this, there has been an increase in police presence in particular regions in order to deter illegal activities. In the end, these measures have contributed to a decrease in the amount of drug usage throughout the region. Alcohol is still prohibited in Saudi Arabia, although the country has made progress in combating the problem of drug abuse in its population. More and greater attention is being paid to both mental health and addiction, which has resulted in more support being made available to people who are battling with addiction. There has been an increase in the number of treatment clinics for mental health, which provide aid to addicts as well as the families of addicts. In addition, religious scholars have worked to bridge the gap between science and religion when discussing addiction. They have done this by providing religious guidance on understanding addiction as a disease rather than just a moral failing. This work has been done in an effort to reduce the stigma associated with addiction. As a consequence of this, many individuals who are battling addiction now feel more comfortable getting help as a direct result of the increased acceptance of addiction in the society of Saudi Arabia.

The government has launched a number of programs in an effort to reduce the number of people abusing drugs and alcohol. Among these are the establishment of rehabilitation centers and the provision of financial assistance to help persons undergo treatment for addiction. In addition, instructional programs are provided in Saudi Arabian schools with the purpose of informing students of the dangers linked with the intake of alcohol and illicit drugs. Individuals who are struggling with addiction can start to repair their lives and ultimately reclaim control over their decisions if they are provided with the appropriate knowledge and assistance. Because alcohol consumption is punishable by death in the Kingdom, a significant amount of emphasis has been placed on the prevention and treatment of substance use. Saudi Arabia is making headway in its fight against addiction as a result of the adoption of stricter legislation, the raising of awareness, and the provision of therapy services. To address the problem in a more comprehensive manner, efforts have been made to broaden access to medical services that are concerned with substance abuse. If we can ensure that people from all walks of life have access to high-quality medical care, it will be much simpler to treat and prevent addiction in the years to come. It is quite evident that Saudi Arabia takes the stance it takes on alcohol very seriously; nevertheless, the country's commitment to addressing the problem of substance misuse is something that should also be commended. The Kingdom's residents will presumably benefit from a more secure and positive environment if it demonstrates a commitment to lessening the negative effects of substances like drugs and alcohol.

Apply for any visa in two clicks!
Topics
Countries
Do you want to get a Saudi Arabia visa easily?
Get your visa now 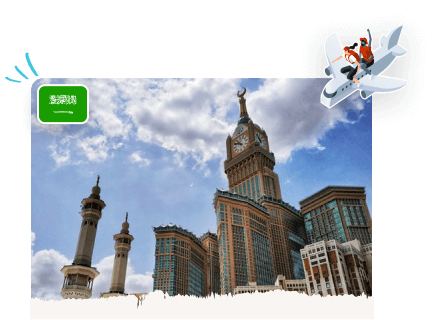