10 reasons why you should travel to Nampo instead of Pyongyang 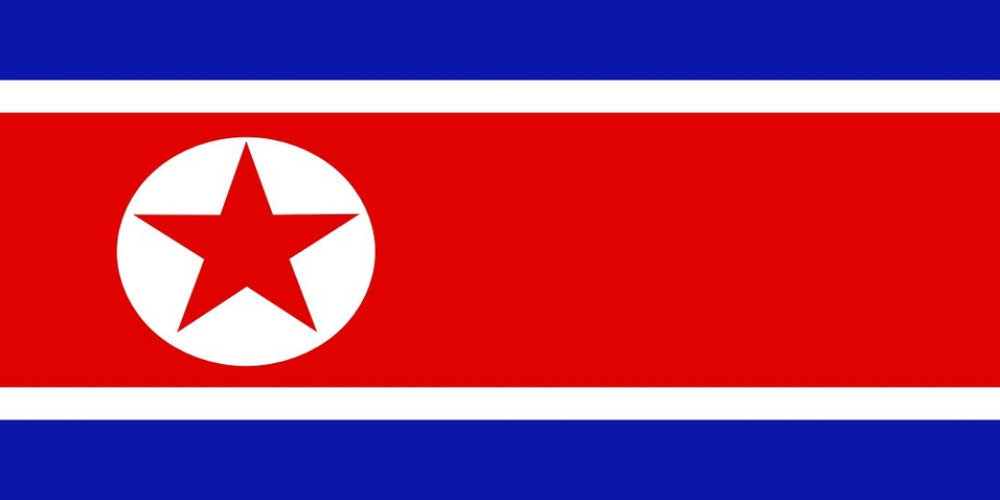 North Korea might be the last country on your wishlist of countries to travel. You will find all answers yes if you search about is it safe to travel to North Korea. However, if you decide to take an all-embracing risk, even many risks to travel to North Korea, the most hated and non-preferable country in the world, I would like to suggest you travelling to Nampo North Korea instead of Pyongyang, among the cities in North Korea. Because that city is the most important port and industrial city, which also has many travel destinations. Where is Nampo? Nampo is a port city in the west of North Korea on the bank of Taedong River, and we will talk about it. Is it safe to travel to North Korea? Travelling to North Korea is strongly discouraged by most states in the world. The political life of the country is characterized by ubiquitous propaganda. This propaganda describes foreign influences as harmful and corrosive. As a foreigner, you have to be very careful. Foreigners are viewed with suspicion by the Korean population outside of regulated encounters. Incidents often occur, especially when attempting to investigate and explore the country independently. It can also happen that security forces detain the persons concerned. Foreigners have been arrested several times for allegedly anti-republican acts. Even several foreigners were sentenced to long imprisonment or labour camps. These and much more frightening facts about the country makes sense to say that travelling to North Korea is unsafe and risky. If you have considered all these risks, it is a very nice country to see. It has beautiful nature and cities, such as Nampo. Nevertheless, nature could be harmful, too. Flooding occurs more frequently in North Korea during the rainy season. You need to know that typhoons are also possible in August and September. The winters are very cold and dry in the country, with temperatures of up to - 30 degrees in the north, while the summer is warm and humid, mostly up to 27 degrees. Travelling to North Korea is not easy, as well. Tourists need to have special permission to enter the country. Also, in North Korea, visitors are allowed to see and go places where the government wants to show them. It is strongly recommended to travel to Nampo North Korea, instead of Pyongyang and other cities in North Korea. Here are the reasons why you should travel to Nampo instead of Pyongyang. You will find answers to the questions about which cities in North Korea to visit, is it safe to travel to North Korea? Where is Nampo? and so on.

1. In the Nampo, there are many attractions in the history of North Korea

Let us dig a little bit into history. After World War II, Korea was divided into the US and the Soviet occupation zone. After some back and forth, shortly before the withdrawal of foreign troops, the Republic of Korea in the south and the Democratic People's Republic of Korea in the north emerged under the leadership of Kim Il Sung. Yes, the name might sound familiar to you, the then head of state was none other than Kim Jong Un's grandfather. From 1950 to 1953, the inevitable happened: North and South Korea were at war, there were high casualties, but hardly any land gain. The Korean War has not even officially ended today, which also affects the current political situation. Kim Jong Un has been the head of state in North Korea since 2011, after his grandfather and father. The media speak of human rights violations and a catastrophic economic situation; there are repeated announcements of nuclear weapons tests and ongoing tensions with the USA and South Korea. That is why many are afraid of travelling to North Korea. If you are interested in these matters, there will be more fun for you in Nampo. The city is full of portraits, statues of these dictators from the same family.

It is an important location for North Korea's heavy metal industry, which is in Nampo. The Japanese founded the mills. The steel mills became known to the Koreans as the birthplace of the Chollima Movement, which is still present today. If you have always wanted to see how "Juche steel," which Kim Il Sung named, is made, you should go to Nampo in North Korea. These are the most famous steel mills in North Korea.

The glass factory opened in 2005

with strong financial support from China. President Hu Jintao attended the grand opening of the factory together with President Kim Jong Il. Taean makes glass and glass products for domestic use. During your tour to Nampo, you can be present at the glass manufacturing process, and if you wish, you can try it yourself, e.g., break the glass.

It is located between Pyongyang and Nampo. North Korea's popular so-called The Chonsamri method was developed in this area. On the farm, you will be shown how the country's agriculture is organized on a cooperative basis. It is open daily. Before you get to the city proper, you will arrive at the farm. As a symbol of the communist state, these farms include many smaller farms with many specifications that are more like villages in structure and where farmers live with their families. A visit to this farm gives you a tour of the fields, where you get an insight into what is produced and what makes the system so unique in North Korea. It is also possible to see the machine part of the farm. You get access to the community hall where films and theatre performances for children are shown. You can also see the farmers' houses and even attend a kindergarten class.

5. Dam on the Taedong River

An 8 km long dam designed to prevent flooding. The dike was built at the mouth of the Taedong River to reclaim land and generate heat and electricity. The dam represents one of the best structural engineering masterpieces in North Korea. It can be viewed between 10 a.m. and 6 p.m., of course, with special tours, like all other in North Korea. It is one of the most important structures and the main attraction of Nampo. The construction time of this ambitious dam project lasted from 1981 to 1986. Its construction also made additional areas agriculturally usable.

It is a place for orphaned children to find refuge and a new home. According to reports, North Korea's institutions are in the process of setting up an aid project that will benefit these children. This is such an impressive place in that country. Donations are expressly welcome, but you cannot be sure that it will not be taken by the government.

is a city on the west coast of the DPRK, southwest of Pyongyang. About 45 minutes by car from the capital of North Korea, you drive on a trunk road to the lively port city, which has seen an industrial increase in recent years. The road leads to Nampo is called the National Highway. The boat trip from Nampo to the West Sea Lock is possible, too, with an organized tour, so is you like boats, then you should check it.

For those who wish to stay overnight in Nampo, there is an opportunity to relax. Ryonggang Hot Spa House. This facility, which is located a little bit outside of the city, consists of various villas with well-kept rooms and various spa and bathrooms. The saltwater comes straight from its reservoir from the ground (not from the sea) and has incredible healing properties. I think that is the best reason why you should travel to Nampo before other cities in North Korea.

As the name suggests, a visit here allows you to see how mineral water is bottled in Nampo. Please also bear in mind that for obvious reasons of the country, it may be possible that this factory is not always open to foreign visitors. However, if you have a chance, you should try to visit this factory.

It is located 4 km outside of the city. This place combines a rare combination of cliffs and pines that then flow into a beach on the shore of the Yellow Sea. That is the best place in Nampo which shows you the nature of this region. Also, it is a good spot to take Instagram photos, if allowed. Besides these places, there are other places in Nampo, North Korea, which are worth to visit. For example, The Thaesong Golf Course. This professional golf course with 18 holes is located close to the Hot Spa Hotel and extends over 7 km on a total area of 50 hectares. Private trips can be made here, but you need to reserve a tour beforehand if you are interested in playing golf in North Korea.

Topics
Apply for any visa in two clicks!
Cities
Do you want to get a Democratic People's Republic of Korea visa easily?
Get your visa now