Roles and responsibilities of embassies 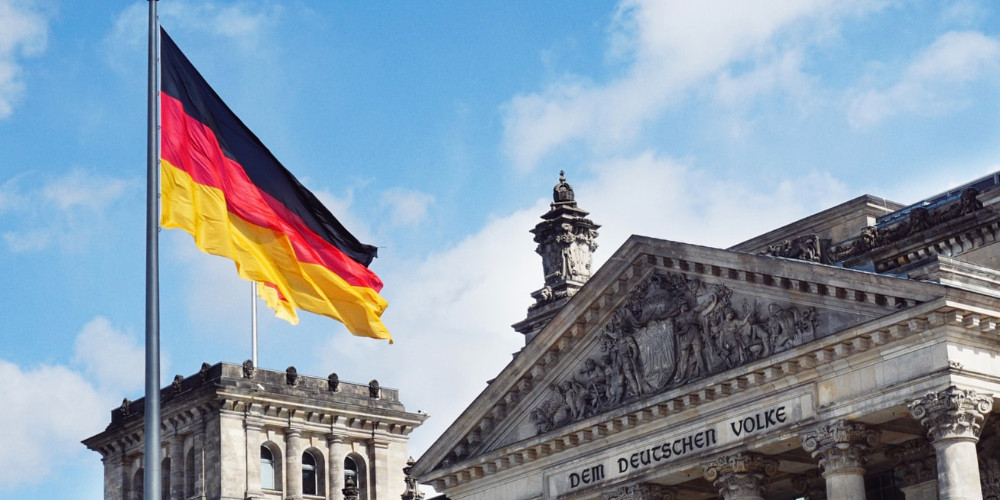 Are you wondering what do embassies do? Well, the embassy is a representative office of one country in one of the cities of another country. An ambassador of the country is head of the embassy. To maintain peace between the neighbouring countries, an embassy comes into action.

In short, an embassy is created to maintain friendly foreign relations between the home country and host governments. It forms a base of communication between the two countries.

If you want to know the exact definition of an embassy, it goes as:

It is a diplomatic mission set up permanently in a host country. The embassy building is home to embassy offices.

If a conflict arises between two countries, or if there are any political tensions between them, an embassy can help solve it. An embassy can reach resolutions on various topics like trade tariffs.

Here are quick numbers of the embassies all over the world

China is on the top of the list with 276 embassies, followed by the United States with 273. Bhutan ranks the lowest with nine embassies, preceded by Iceland with 25 embassies.

One of the biggest and expensive embassies in the world is in Baghdad, which is the Embassy of the United States of America.

Before we go in-depth to understand the role and responsibilities of an embassy, let us jot down the areas where an embassy can help and reach out to solve issues:

In all these spheres, an embassy performs five main functions

An Ambassador or a Diplomat represent the embassy during ceremonies, events, meetings, and functions.

Embassies are the places of rescue in case of trouble. An Ambassador protects the interests of the citizens of the host state.

Negotiations take place directly between the heads of the states.

An Ambassador or the Diplomat must know about the context and evolution of his host country. His/her job is to mix official and unofficial sources to create a report for the central administration of the host country.

A Diplomat's job is to form good relationships through cultural, scientific, and economic exchanges between the two countries.

Apart from these, an embassy control many other cases like

• Registration of birth of children

• Registration of births and deaths

• To manage cases of child abduction

• To handle cases of forced marriages

Keeping all these roles of embassies in mind, an embassy has to act according to the Constitution, laws, accepted rules of international law and ratified international treaties.

An embassy has to perform according to the by-laws of a general nature, instructions given by the Minister, and guidelines provided by the heads of the relevant internal units of the Ministry.

Here is the list of responsibilities of an embassy

• Provide support to the non-government organization

• Play a friendly and cooperative role within the host state

• Provide support to businesses, schools, and other organizations if deemed appropriate.

• Ambassadors host diplomatic and public functions in their homes

• The functions performed in the Ambassador's office often lead to the resolution of political differences, potential disputes, or the negotiation of possible deals and problems faced by any States

• An embassy acts as a symbol for cooperation and diplomacy

• An embassy explains policies, identify threats and opportunities related to the host country.

• Embassies take care of the interests of citizens in the host countries.

• Rendering of passports to the citizens of the host country

• Rendering of consular services to the host country's citizens

• Promoting the well-being of non-residents of the host country

• Promoting the welfare of the overseas citizens of the host country

• Interacting regularly with the citizens of the host country

• It cannot grant concessions/permits or authorizations.

• Under the guidance of the Ministry of external affairs, it has to follow all the policies jotted down by them.

Now, let us look at the role of an Ambassador

• Take direct responsibility for the security of a mission, like terrorism.

• Training in foreign relations before taking up the position.

• Reviewing communications to and from mission elements

• Providing guidance, expert comments, and frank counsel to the President and Secretary of the State host country

• Cooperating with the legislative and judicial branches of the host country

Let us now talk about the various sections in the embassy

They work with the foreign government to protect the environment, secure internet freedom or negotiate trade laws.

They help in building mutual understanding with the public of foreign countries. They develop interactions with the help of social media, websites, educational and cultural programs.

They are the go-to leaders who handle diplomatic mission operations right from real estate to budget. They are the action-oriented people of the embassy.

They have only one job, which is to keep the role of an Ambassador updated on the political events occurring in the host country.