Categories
Our Authors
“30” matching results for 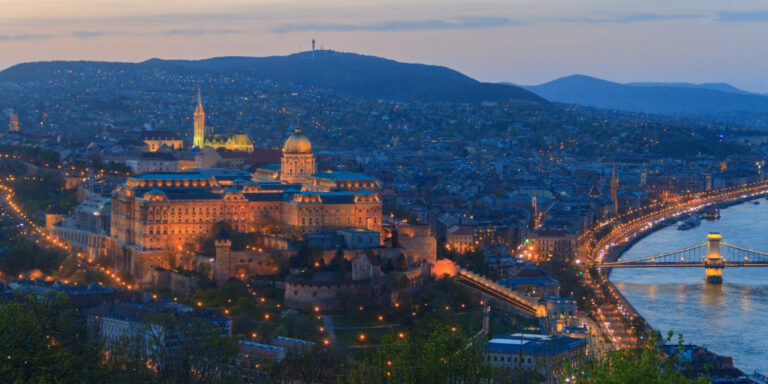 We are continuing our world tour right where we left it, and this time, we are about to visit one of the unique countries of Europe, Hungary. Wait for a second. Do you know where is Hungary exactly, though? Hungary is located in East Europe. It embodies the general European charm that we are so […] 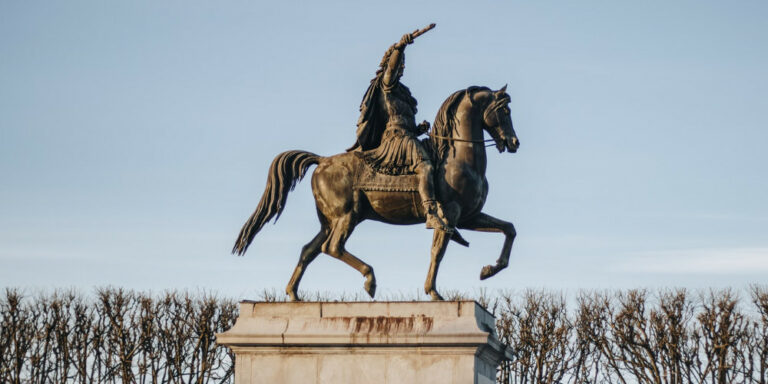 5 places to visit in Montpellier

Are you wondering what to do in Montpellier? Well, here we have 5 of the most incredible places to visit in Montpellier France. 1. Fabre Museum Enter an 18th-century mansion to discover hundreds of art pieces inherited from the world’s greatest artists and art movements. The Fabre Museum is one of the main art museums and […] 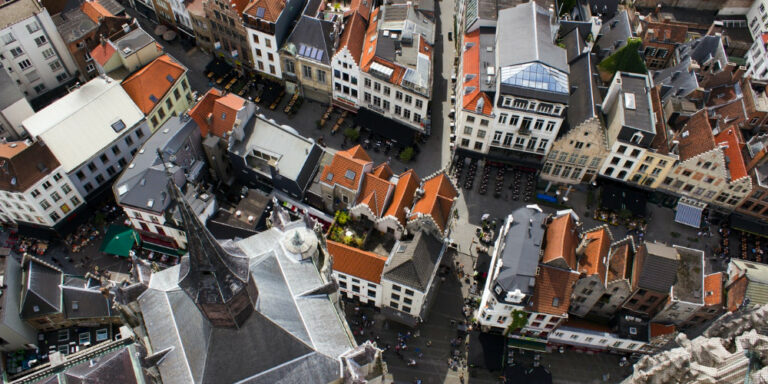 The northern magic of Antwerp

The northern magic of Antwerp: Rubens, chocolate, waffles, and diamonds. Belgium is an amazing place. It is almost all on the periphery of consciousness, where it is on the 32nd place after France, Italy, or even Greece. Belgium’s GDP per capita is 41.5 thousand dollars (17th place in the world). Inflation has been at one […] 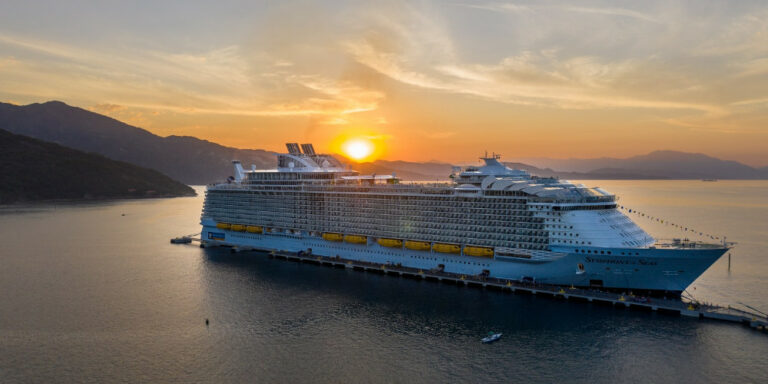 Haiti on the world map: Haiti is located in North America. Located in the Western Hemisphere, the sovereign state is spread over an area of 27,750 square kilometers. The state is located on the island of Hispaniola in the Caribbean archipelago of the Greater Antilles. Haiti is the third-largest country in the Caribbean, followed by […] 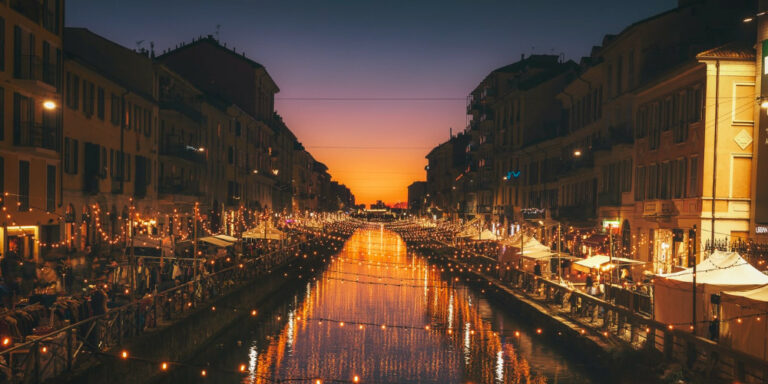 People are like the places where they live. The places where people live reflect them. It is not entirely clear in which of the two directions, or if this process of adaptation occurs, but this is invariably true for every place and in every corner of the world. Milan and the Milanese people are alike: […] 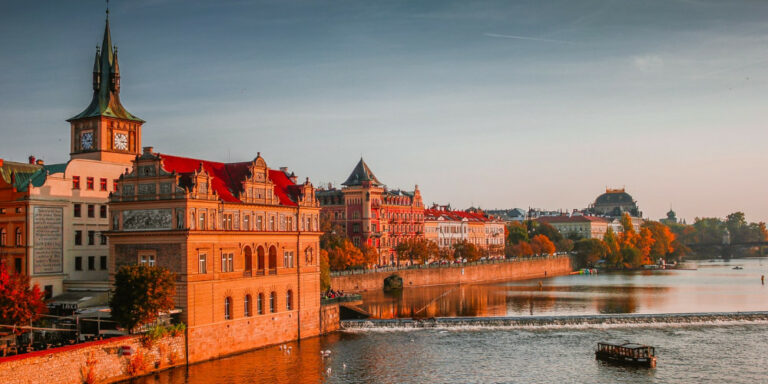 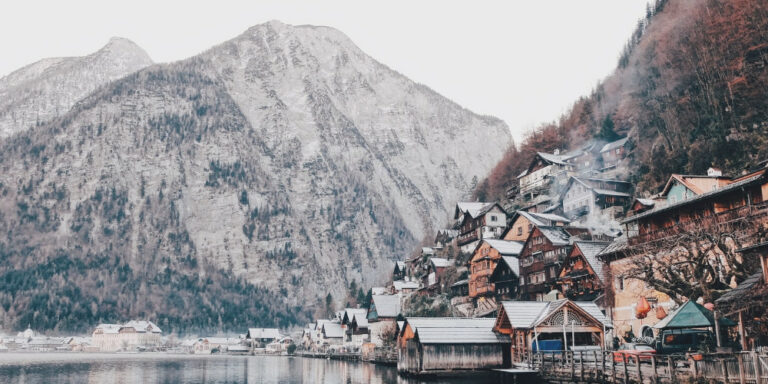 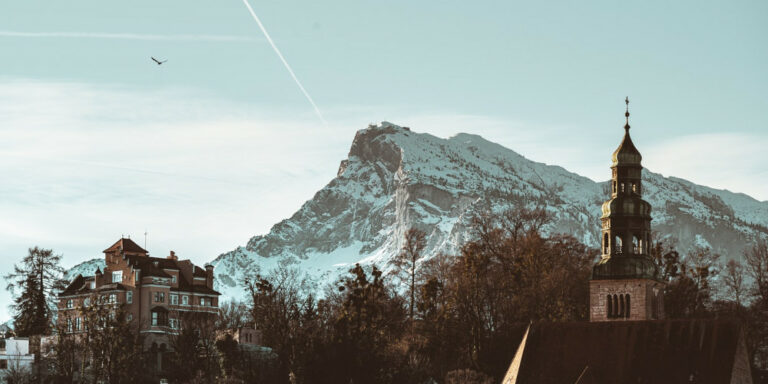 Maybe among you, there are those who did not know the information about Salzburg’s city, so I will start my blog with an answer to the question of where is Salzburg located. The city of Salzburg is a luxurious city surrounded by the Alps. Despite being only the fourth most populous city in Austria, Salzburg […] 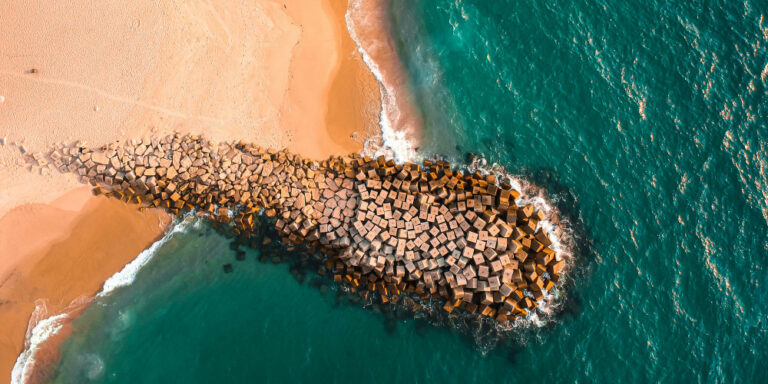 When to hear the name of the country, Angola, the very first things are probably to ask about where is Angola, why travel to Angola, is it safe to travel to Angola, what is Angola capital, Angola currency, Angola language, Angola people, Angola flag, etc. Angola is a country located in Africa. To define where […] 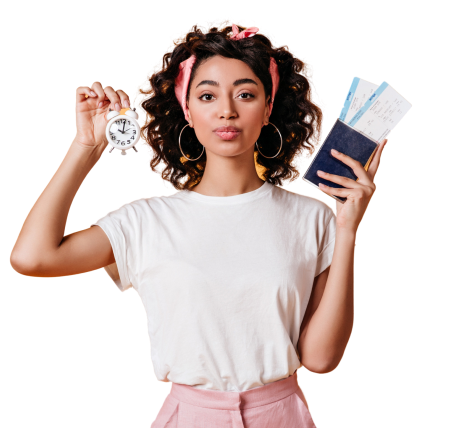