Categories
Our Authors
“1” matching result for 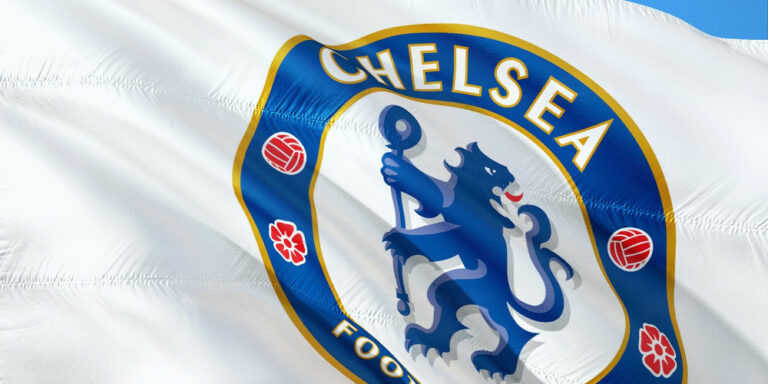 The best places in London for Chelsea FC fans

London, the symbol of modernity, is a unique English city whose historical texture is carefully preserved. It was founded by the Romans under the name of “Londinium“ 2000 years ago, on the banks of the River Thames, which stretches across the city. London, which has always maintained its popularity, is now called the centre of […]