Categories
Our Authors
“428” matching results for 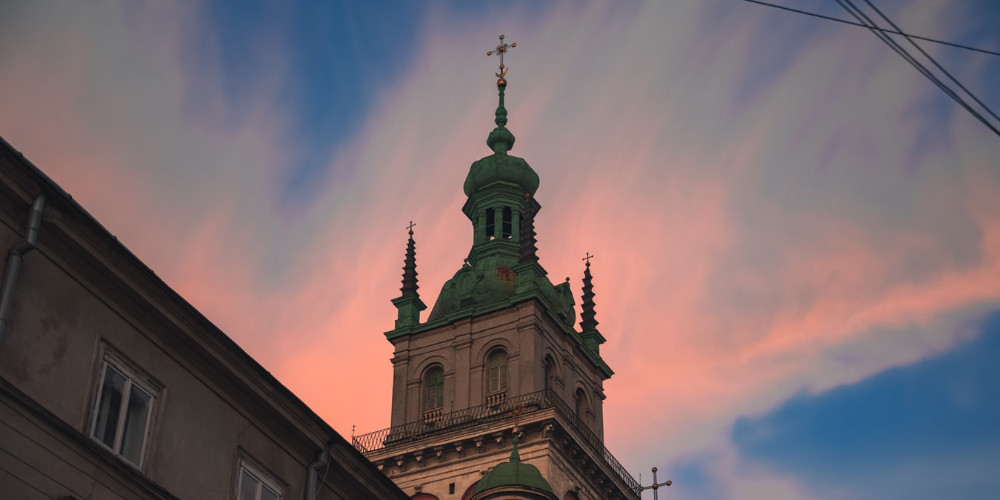 Once called Lemberg, the city of sleeping Lions was founded in 1256 by Danilo of Galicia. Almost immediately becoming a bright jewel on the crown of Europe, Ukrainian Piedmont, which resembles more of an open-air museum, has for many years retained the status of the cultural capital of Ukraine. The most Instagrammable places in Lviv […] 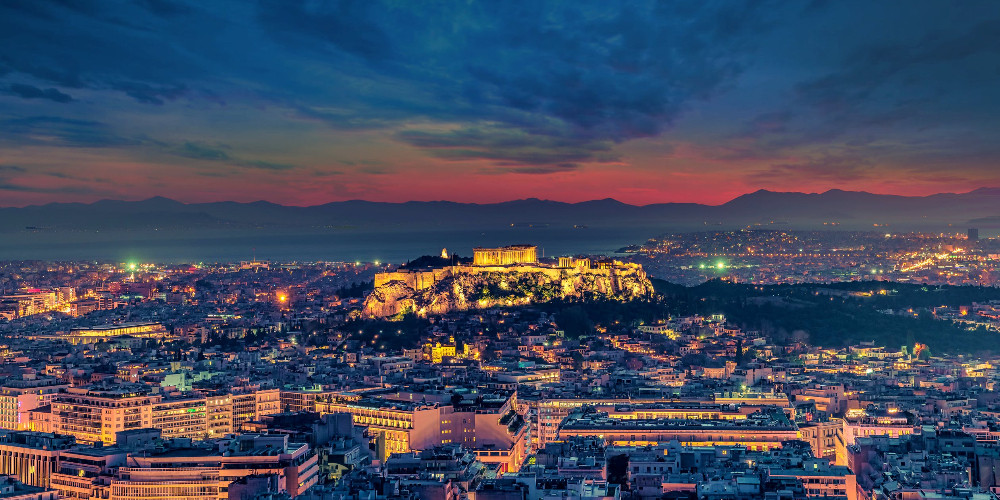 Athens is one of the most ancient and beautiful cities in the world. Athens is a great choice if you plan to travel to Greece and search for beautiful spots for taking Instagram photos. This city is a hidden treasure among all the Greece cities like Mykonos and Santorini, which are pretty instagrammable but not […] 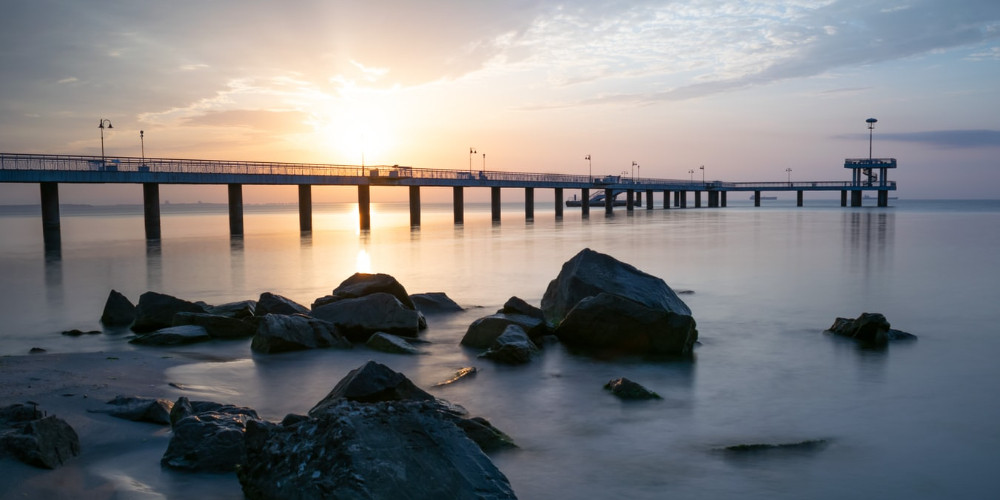 16 reasons why you should travel to Bulgaria right now

The avid travellers know for sure that Bulgaria ranks first in almost every survey of the cheapest destinations in Europe. However, the Eastern European country has something more to offer than its price list. Let me introduce you to the reasons why Bulgaria should be your next travel destination for the long-awaited vacation. For starters, […] 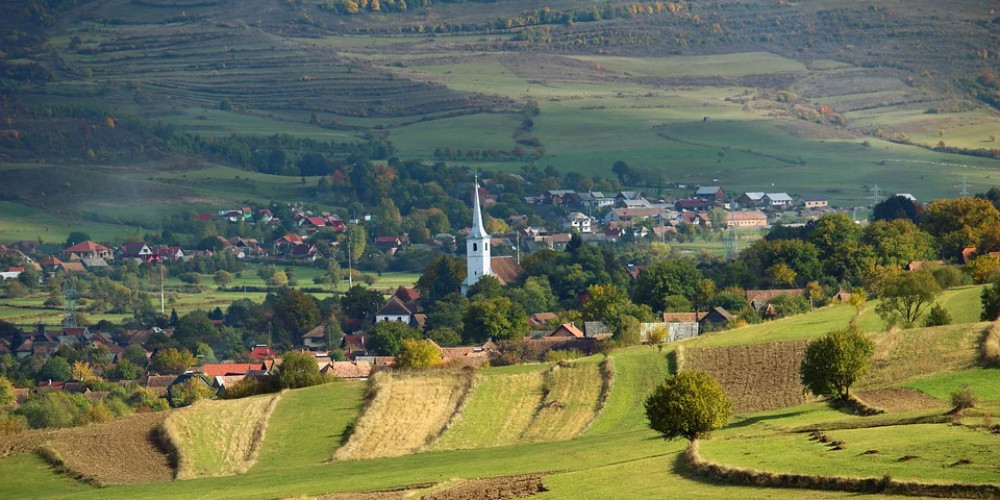 10 reasons why you should travel to Romania right now

Of course, now you will want to argue and say that you do not see any good reason to travel to Romania. "Romania is not Switzerland or even Cyprus with its wonderful beaches," you say. You will be right, but only partially. Not everyone knows exactly where is Romania. Showing where Romania is on the […] 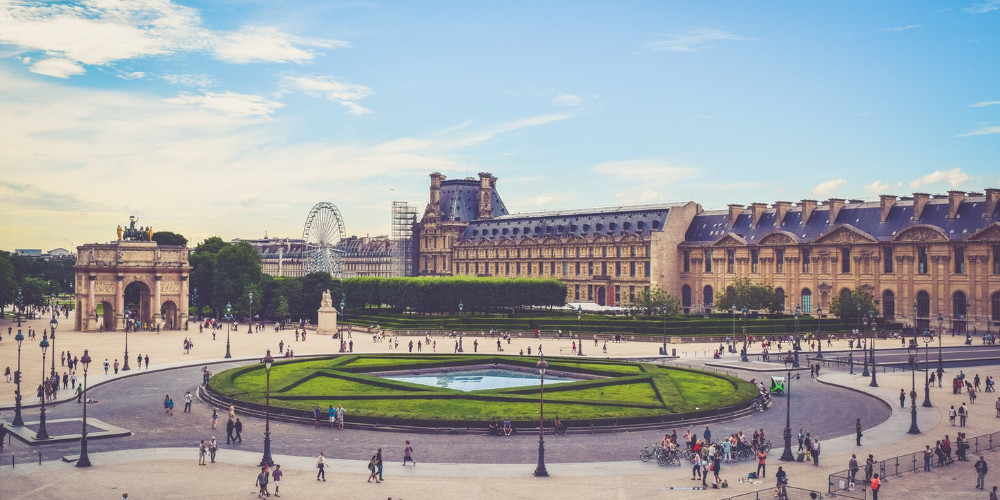 15 reasons why you should travel to France right now

France is one of the most visited countries in the world. France on the map is located in Western Europe. For many, France is, first of all, a romance. Almost every inhabitant of the Earth has heard about the Eiffel Tower, about Bordeaux and the French Riviera wines. What to see in France besides the […] 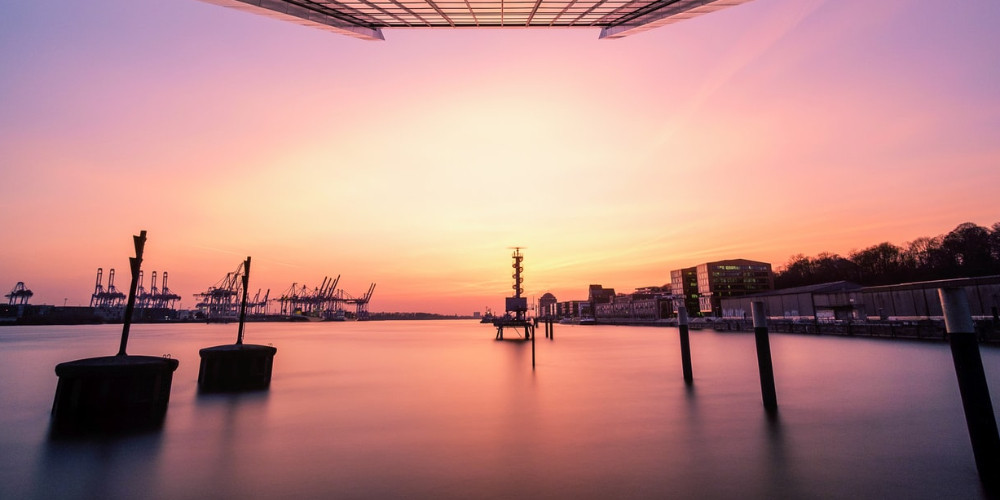 Hamburg and its tourist sites

Hamburg is one of the most beautiful and popular cities in Europe with its excellent tourist sites. Where is Hamburg? If you are new to traveling, you might not have heard about Hamburg and ask where Hamburg is. Hamburg is the second-biggest city in Germany and is located in the north of the country on […] 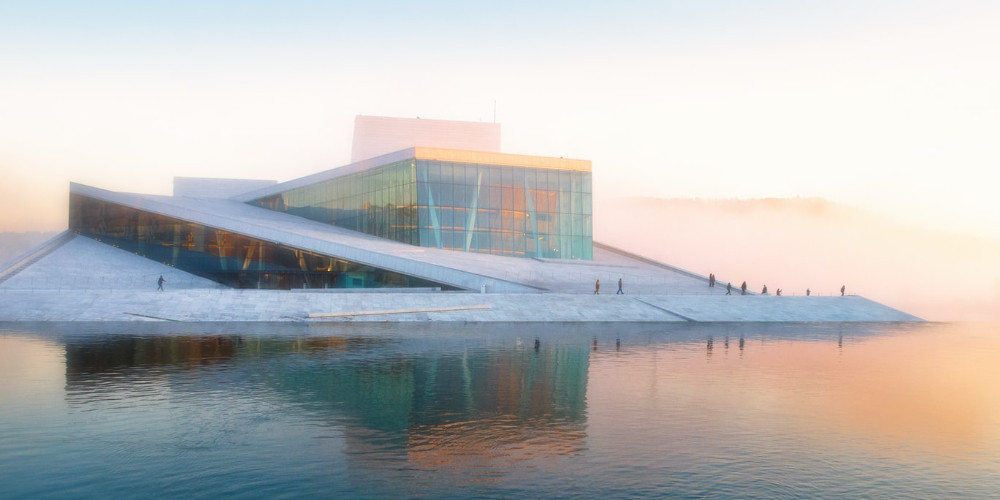 The best capital city in Europe: Paris, Berlin or Oslo? 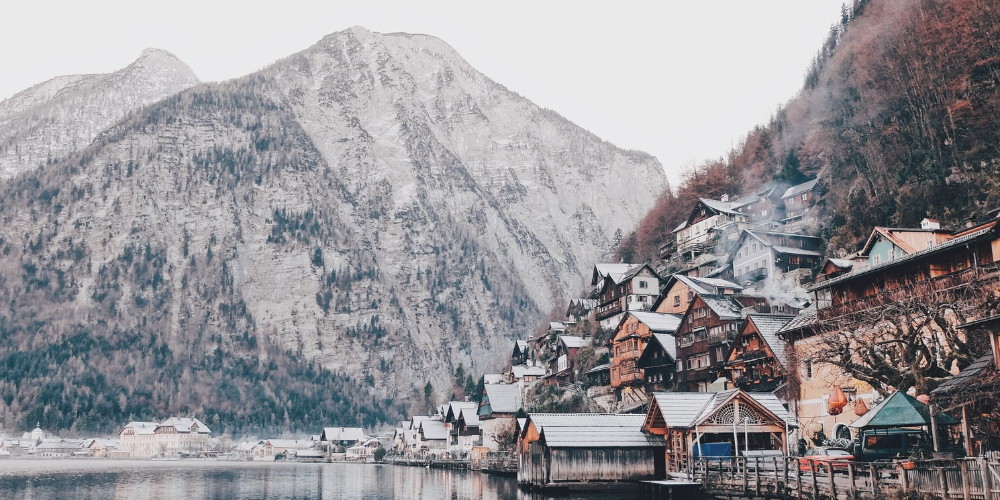 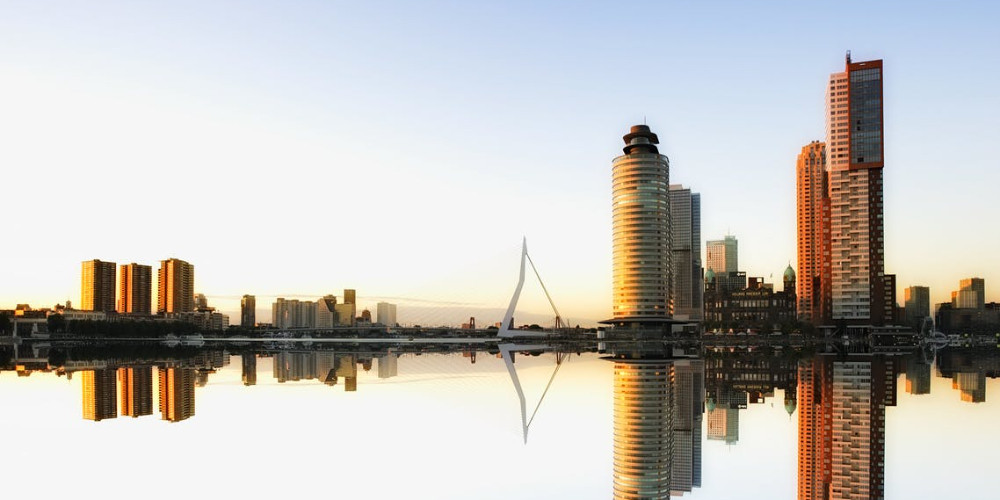 14 reasons why you should travel to Netherlands right now

The Netherlands is a country where I have been living for 4 years, and I love this country very much. It was a conscious choice, not the will of chance. We moved here from Antwerp, this is the Flemish side of Belgium and in fact, there are almost no differences. It is very comfortable to […]