Categories
Our Authors
“5” matching results for 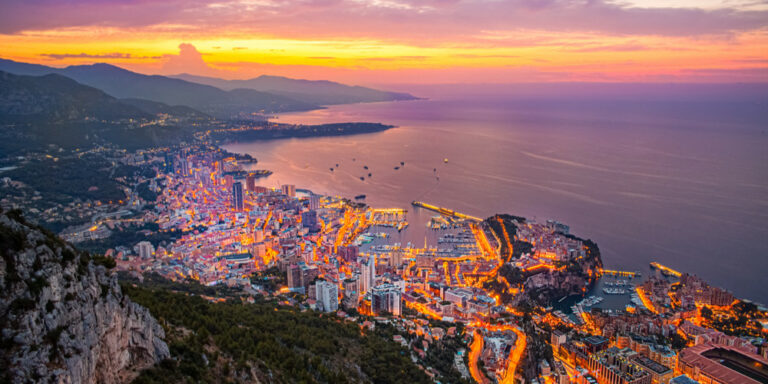 Beautiful and glistening On the French Riviera, Monaco is a tiny royal principality. It is probably the gorgeous small piece of land on the globe, measuring less than two square kilometres. So, what are some tourist attractions in Monaco? You will have the sight after reading this article. Stay with Pickvisa! Monaco is a site […] 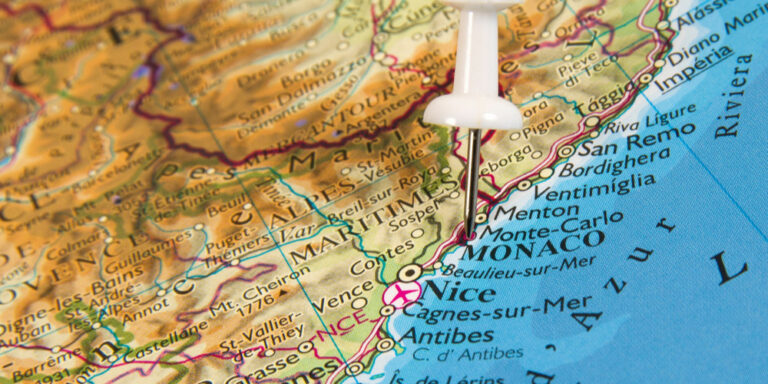 Being the second smallest country, Monaco attracts many tourists every year. Strangely, Monaco only has borders with France. When people think of Monaco, confusion often appears. Is Monaco an independent state? Yes, it is independent since 1297. Why do people make such mistakes about Monaco, then? Although the state is independent, the relations of Monaco, […] 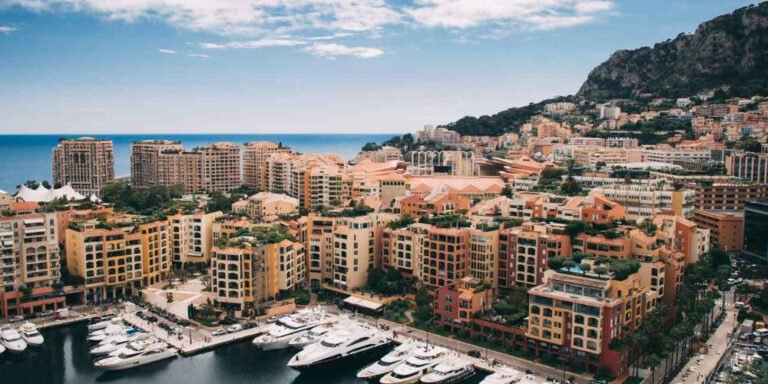 Do you know the name of the sovereign city-state of millionaires in Europe? Yes, today, we are going to talk about Monaco. In recent years, Monaco became one of the most attractive destinations for tourists. Data show that 32% of the total population is a millionaire. Every year thousands of people travel to Monaco, and […] 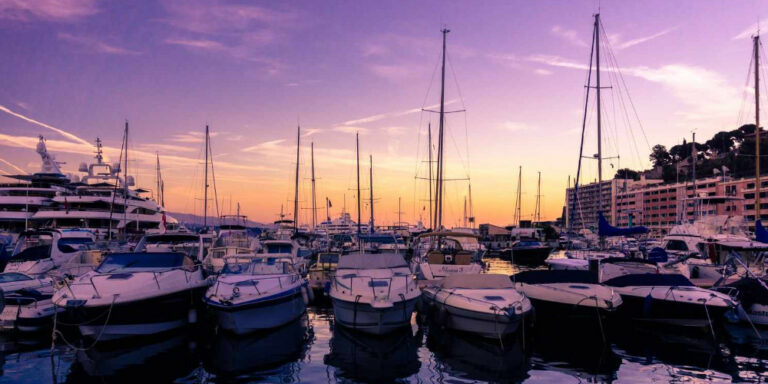 12 reasons why you should travel to Monaco right now

One of the smallest countries in the world, yet a country full of miracles, is Monaco, officially known as the Principality of Monaco. It is the perfect manifestation of historical landmarks with modernity. When you travel to Monaco, you can be sure that you will be mesmerized by the beautiful buildings, elegant cafes and restaurants, […] 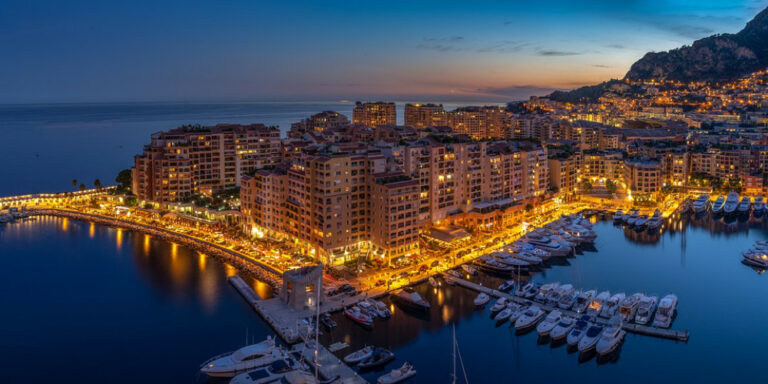 10 things I wish I knew before going to Monaco

Monaco is one of the smallest countries in the world, but its size does not affect the popularity among tourists who come here from all over the world. The capital of Monaco is the homonymous city of Monaco. In just a couple of hours, you can altogether bypass the country of Monaco, and in one […]