Categories
Our Authors
“54” matching results for 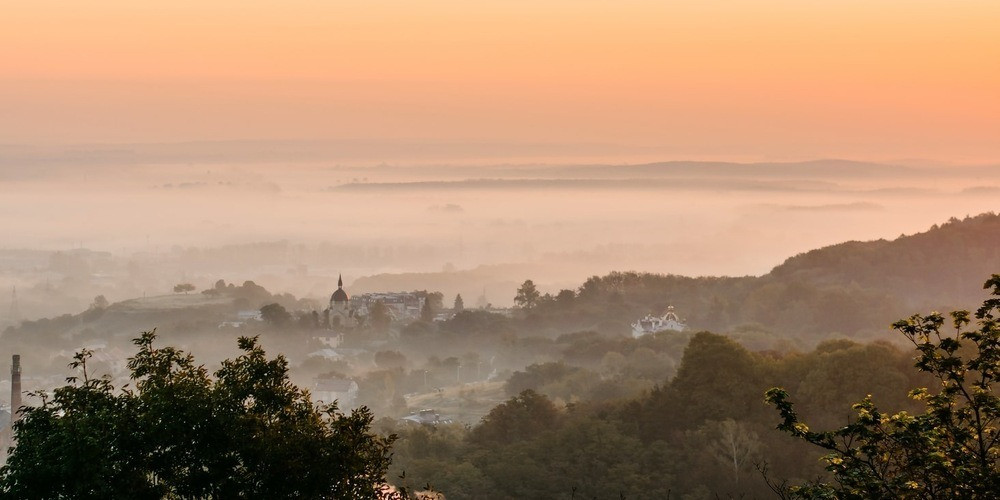 11 reasons why you should travel to Lviv instead of Kyiv

Where is Lviv? At the moment, the capital of Ukraine is a pragmatic and technological city – Kyiv. However, Lviv is considered the cultural capital of Ukraine. A calm and full lifestyle attracts all those who come to this city. It is imbued with friendliness, so it is ready to welcome everyone. This article will […] 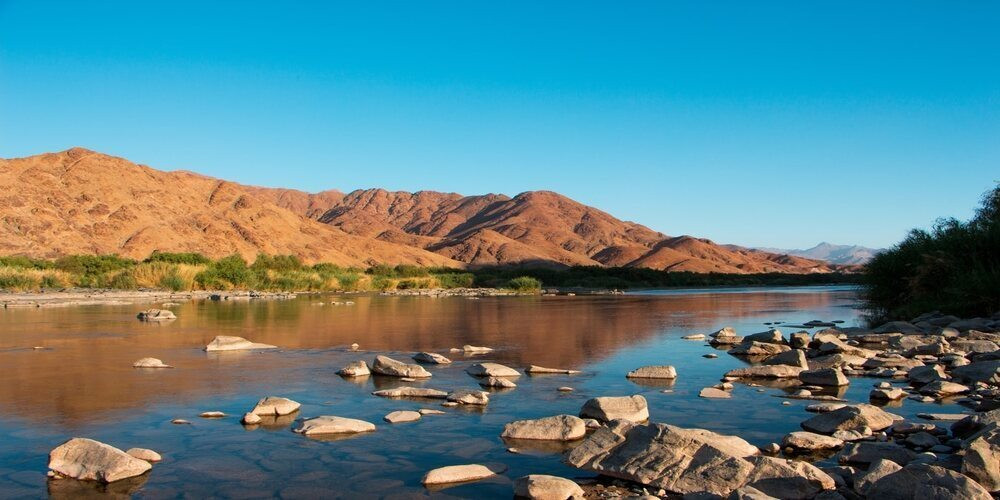 10 things I wish I knew before going to Togo

When you saw the title of this article, you probably thought of the following question: Is Togo safe to travel? Many people have never considered travel to Togo because of the remote geographical location, local diseases, and poverty. Where is Togo? The Togolese Republic is situated in West Africa, bordering Burkina Faso, Benin, and Ghana. […] 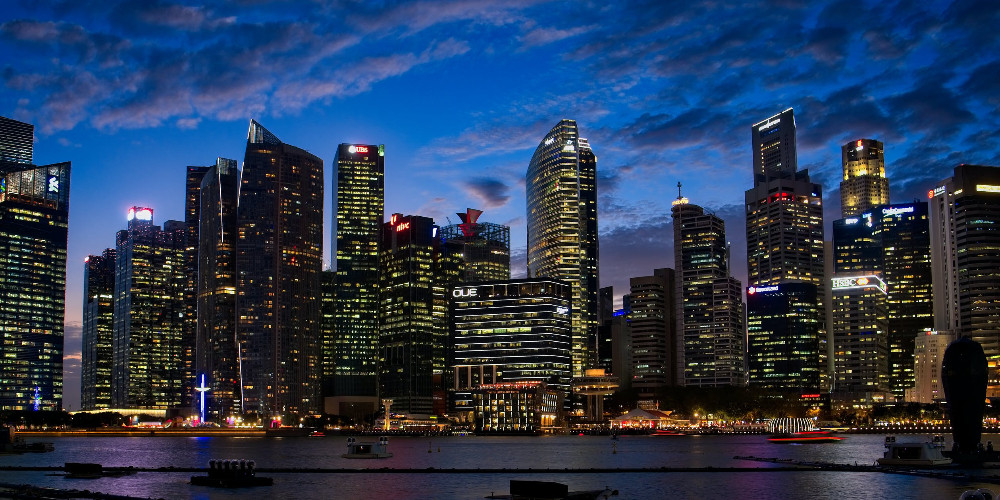 Things to know before going to Singapore

Singapore is a fantastic city. It is one of those places in the world, which you can visit without learning anything in advance. Passport, money – and let’s go. It is a clean, safe, exciting and fabulously expensive city. In the program “Head and Tails” Singapore, we are told that every tenth person in this city […] 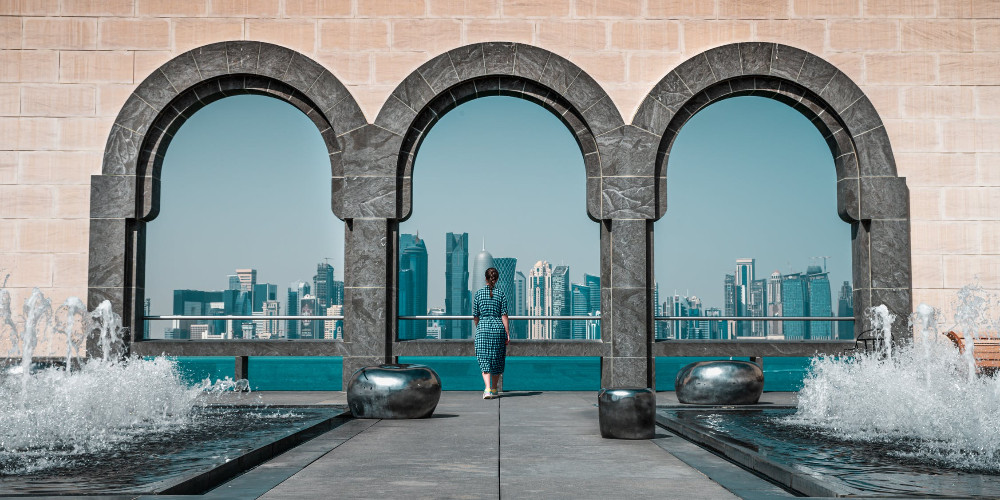 10 reasons why you should travel to Qatar right now

Qatar is a beautiful place to be. Being the technologically advanced and financially sound country it is, Qatar has so much to offer to its tourists, and it is really worth getting Qatar E-visa and travel there. Looking to have your best time in Qatar? Then, refer to this guide, as you will get to […] 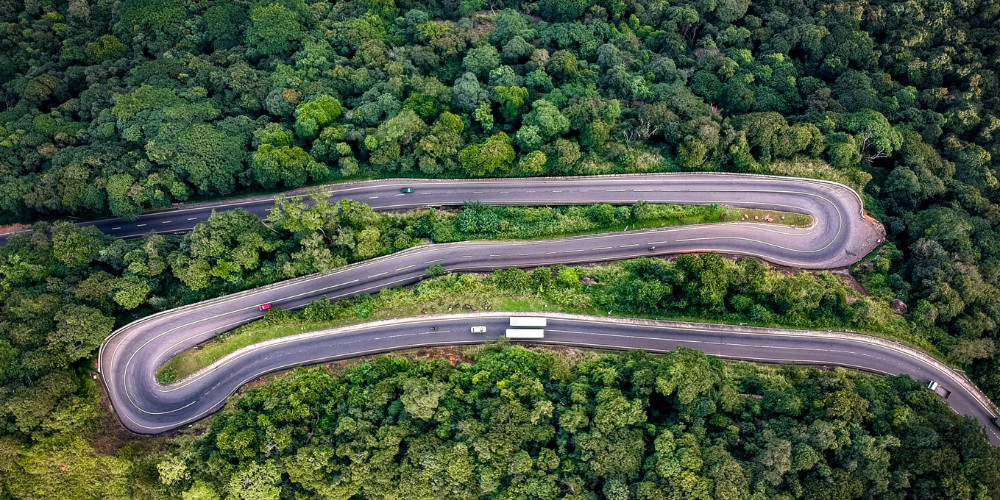 Latin America is a fascinating travel destination that receives millions of tourists each year. Paraguay is a spectacular country of South America that is well known for its picturesque nature, unique culture, entertaining festivals, historical architecture, etc. Asuncion, which is the capital city, is the most visited region of Paraguay. However, Asuncion can be overcrowded, […] 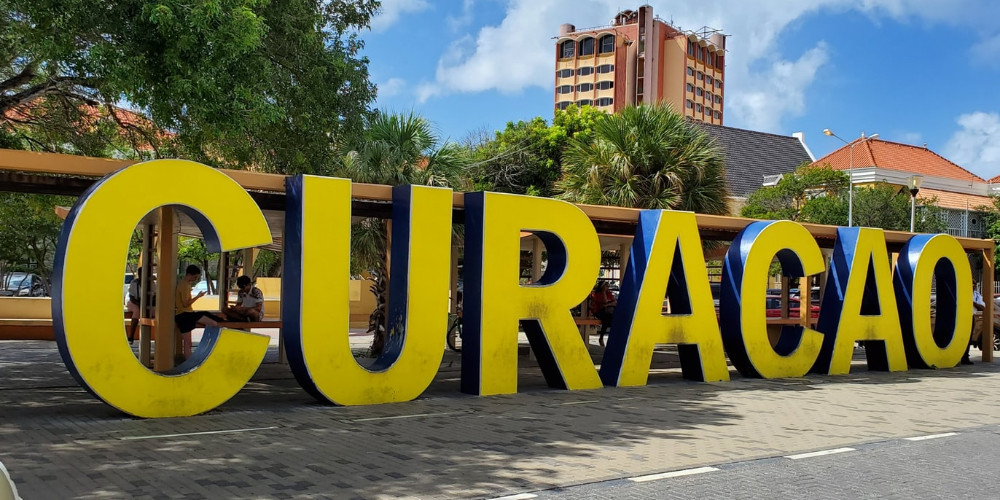 11 reasons why you should travel to Curacao right now

Curacao offers you a perfect gateway to the Caribbean. It is among the three ‘ABC‘ islands of- (Aruba, Bonaire, and Curacao); however, it’s not as popular as the other two. Located on Venezuela’s coastal stripes, this dutch-Caribbean paradise has emerged as a leading destination for many tourists worldwide. Many people are forced to deal with […] 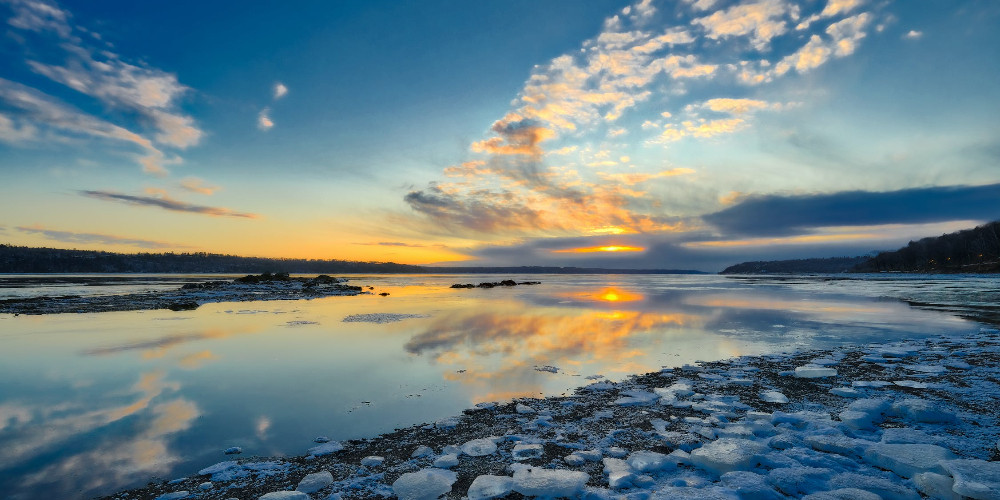 10 things I wish I knew before going to Guam

Many people enjoy travelling to remote Pacific islands to experience a real tropical vacation. Guam is one of the tropical destinations which is not known by millions of travel enthusiasts. It is worth learning more about Guam island, which is a must-go vacation spot. Where is Guam? Guam is located in the western Micronesia part of […] 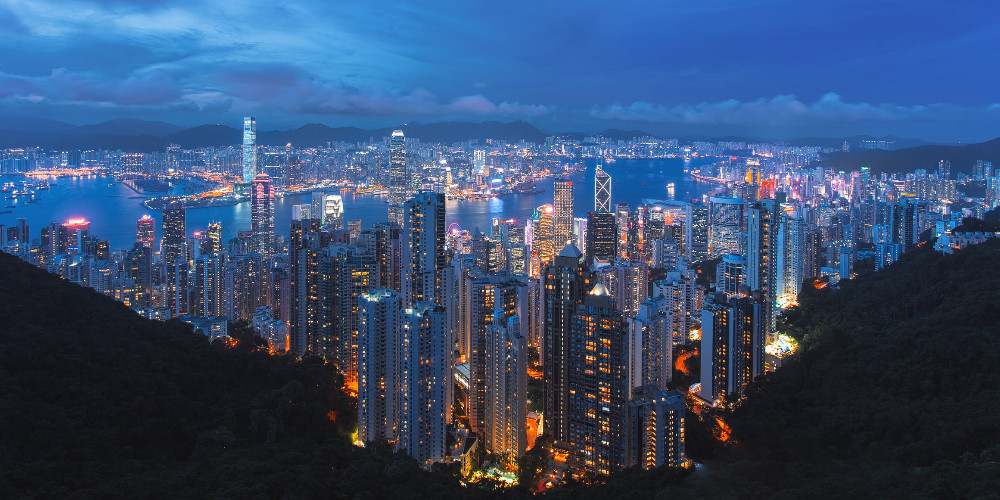 10 things I wish I knew before going to Hong Kong 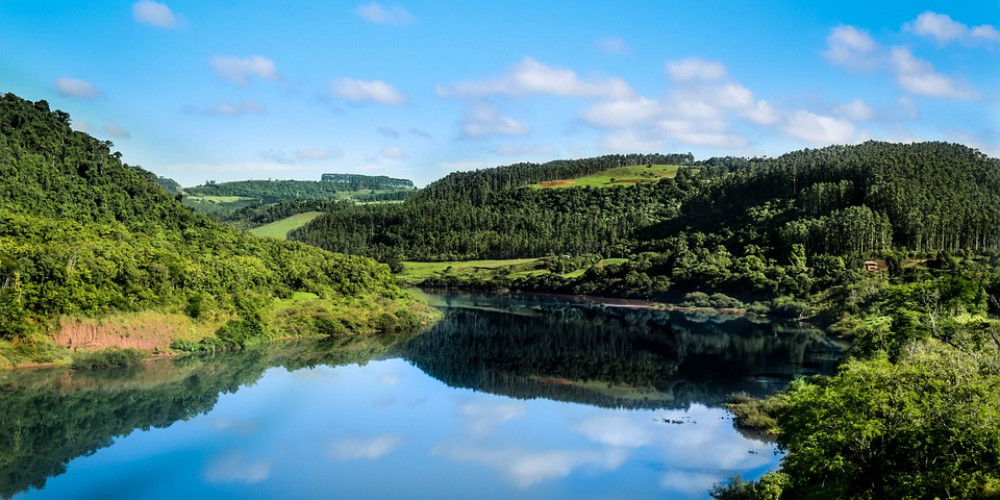 10 reasons why you should travel to Rivera instead of Montevideo

We usually have a limited budget while travelling to a tourist destination. Therefore, we often choose only one city to spend our vacation, explore new cultures, and observe the lifestyle. While picking the city where we will stay for several days, it is essential to compare it with other cities in the country. We have […]