The best cook and travel movie I have seen 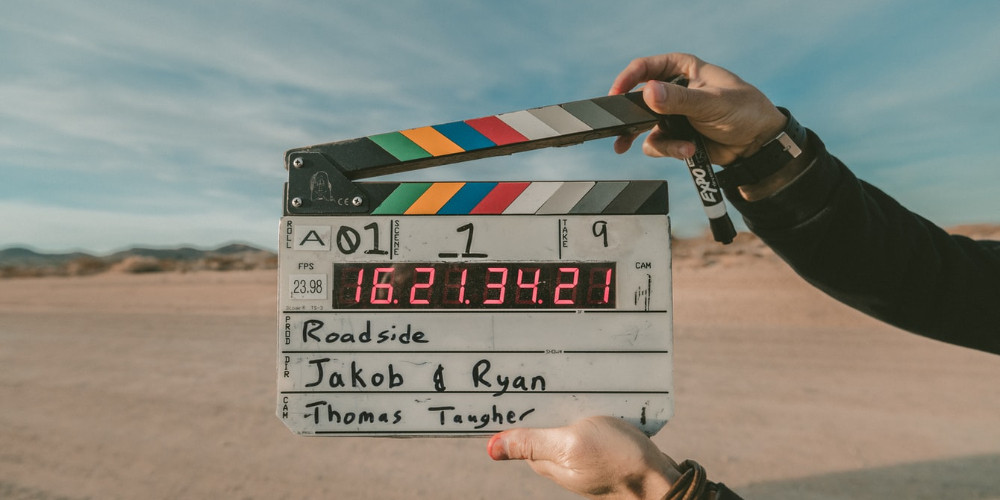 What are the best travel movies?

After producing and co-producing hit movies such as Iron Man, Spider-Man and Avengers, John Favreau decides to take on a little but lovely project in 2014 – “Chef”. The Chef movie is one of the best movies about travel. This low budget travel movie about a chef’s adventures combines simplicity, food, travel, family matters and more food. John plays the main character himself. He becomes Carl Casper, who works as a chef in a restaurant with a conservative boss. Carl’s passion for cooking becomes bigger than the limitations that are put to his creativity. Soon he argues with his boss and leaves his job. This all explodes into Carl’s face while he gets into another fight with an established food critic. Carl finds himself without a job and a proper future. His career is at stakes, but there is a lovely turn in this turmoil for him. He reconnects with his wife and son on another level. His family suddenly becomes his main focus. He decides to take their offer to travel to Miami and rediscover Cuban cuisine. One Cubanos sandwich changes everything for Carl. As he chews the sandwich with appetite, his wife Inez notices how passionate he is again. She advises him to consider cooking this Cuban food.

Soon Carl finds himself in a food truck. This old and broken truck makes him happier than ever. He starts cooking street food for people on the wheels. He shares his passion with his son Percy. Percy boosts his father’s food truck presence by twitting about their journey. Everybody saw Carl’s famous YouTube video, where he smashed the food critic. This fame works well for his business. Father and his son hit the road. This part of the travel movie is very nostalgic for Carl. He goes back to his early years in New Orleans. Eating local beignets becomes a big deal for Percy as well. “Chef” is a cook and travel movie with all the needed ingredients. You will discover Miami, Austin and New Orleans again. Every episode will bring water to your mouth. You will get so hungry that you will rush to get yourself a sandwich by the end of this travel movie. There is a cameo by Iron Man himself. However, the best cameo goes to Aaron Franklin and his famous Austin briskets. This one of the best movies about travel ends with a nice reunion of the early food critic and Carl. They come together to partner up for their own restaurant. You should definitely add this travel movie to your watch list. You will appreciate more the food and people who cook.