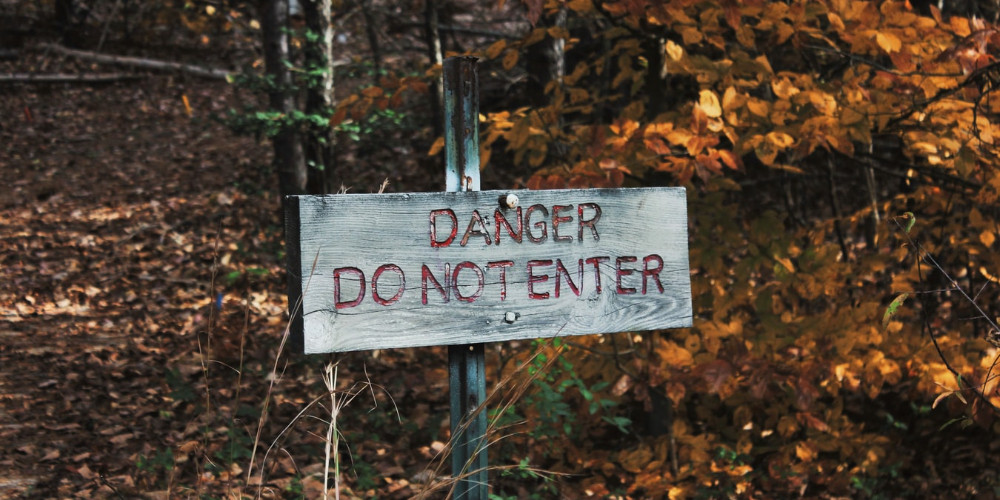 You can hear thousands of advice about where to go, what to do while travelling somewhere. But what things should we not do? It sounds weird, but every year hundreds of tourists have different problems just because of not knowing local rules and traditions. In order not to come across these kinds of issues, we put forth your rules you must obey in Southeast Asia. Let's find out what you should not do in Asia?

Don’t talk about monarchy and the royal family

Any opinion about these substances in these Asian countries can both be reacted aggressively; also, you can be fined with a costly amount.

Do not disrespect God

It does not matter which country, never disrespect or tease Gods or their religion in Southeast Asian Countries.

Do not touch people’s heads

Most countries in this region believe in Buddhism, and in the Buddhist religion person’s head is sacred; therefore, hesitate to touch people’s heads.

Do not point someone with your finger

This behaviour is considered as disrespect in most Asian countries, and it is better not to do it.

Do not enter with shoes to sacred places

This is a vast disrespect not only in Southeast Asia but also in most Asian countries.

Do not wear inappropriate

Especially while entering temples or other religious places, you should attentively choose your clothes.

It is considered disrespectful to point on someone with food sticks; also, do not forget to place your sticks horizontal, not vertical.