The road from the small village to the Silicon Valley 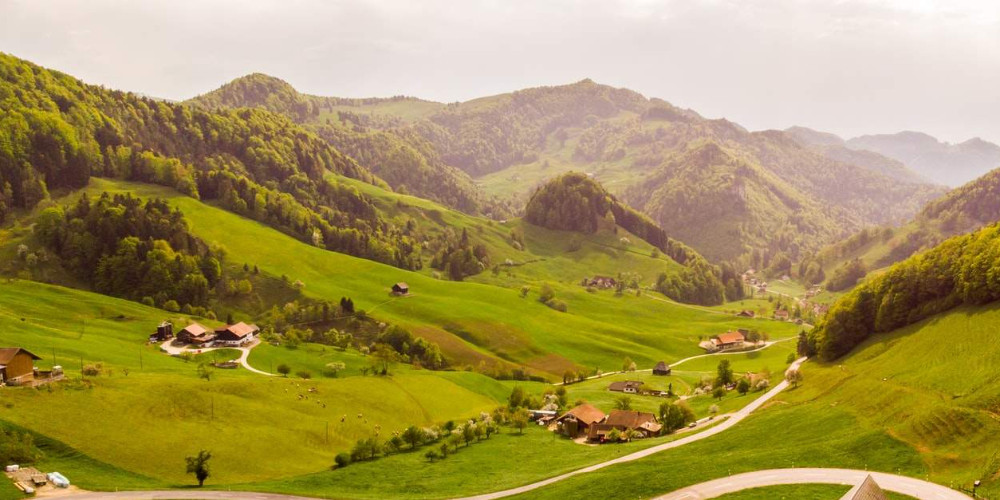 Your actions today define tomorrow where you will be after 3, 10, or 20 years.

I was studying in the sixth or seventh grade back then. Like every summer, I went from Baku to Quba for the summer holiday. Are you interested in where is Quba? Well, Quba is a rayon in northeastern Azerbaijan. By the occasion, there were 2 or 3 smart children in the area I lived (a street of a village). One day, Bakir, from our block, approached us with an interesting keychain. He said: “My cousin was the Winner at the World Physics Olympiad in Bali, Indonesia. He brought this keychain” and gave it to me. I could only understand the word “cousin” from what he said. Even though I did not tell him, but I thought that “They will have time to work when they grow up. Why do they not live their childhood now?”

Over the years, the cousin of that same Bakir (last time when I met Bakir, he was studying at Master on Biomedical Engineering at the Delft University of The Netherlands) went to the United States to study. He graduated from MIT in Computer Science with both bachelor's and master's degrees. He worked at Google. After a few startups, his startup called Namo Media was sold to Twitter for $ 50 million. That boy, Tural Badirkhanli, is currently working at Twitter.

At those times, I am looking at that keychain with “Bali” written on it. In fact, it is a usual piece of wood, but it is reminiscent of the way from one of the villages of Quba to MIT, Twitter, and 50 million.

Put aside the excuses, the limits. Nobody will change your life except you!