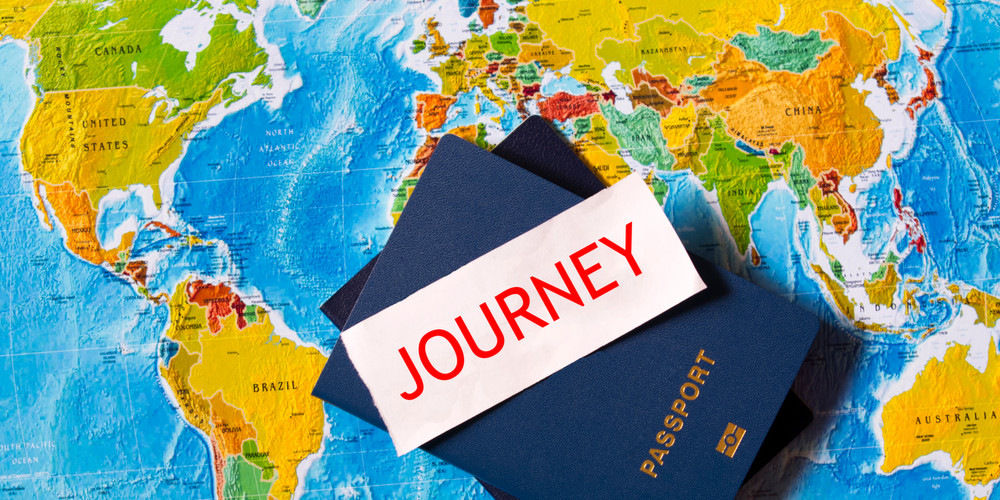 What are the Overseas Territories?

The British Overseas Territories are the areas that are not part of the United Kingdom but are under its sovereignty. Most of them are outside Europe. Before 2002 they were called British Dependent Territories. In the historical context, Overseas Territories was distinguished from protectorates that were under British control, formal but independent states were. Currently, there are 14 of these territories, and their head of state is the Queen. Some of the territories do not have a permanent population but have scientific or military personnel, so these are not open to tourists, but others are. The overall population of British Overseas Territories is 272000. On the other hand, crown possessions of the British Crown include the Isle of Man and the Channel Islands. The territories are directly subordinate to the British Crown and manage their internal affairs themselves. The British government is only responsible for defence and international relations. Many aspects of British life can be found in the crown possessions of the British Crown, such as the UK telephone number system. Most of the areas are also within the broadcasting range of the BBC. Laws passed by the British Parliament rarely, but occasionally, apply to the crown possessions.

How to become a British Overseas Territories citizen?

The residents of these widely dispersed islands, belonging to the British Overseas Territories, enjoy the same rights as the inhabitants of Gibraltar and the Falkland Islands. This includes British citizenship and permanent residency within the United Kingdom. In all areas, it is required to comply with European legal requirements, especially concerning financial matters and human rights. These territories are under the jurisdiction and formal control of the United Kingdom but are not part of the United Kingdom. Most of the overseas territories are self-governing; however, they are subject, for example, to British foreign policy in important matters. These matters are mainly related to military and foreign relations. Due to there are different judicial districts, there is no common overseas representative in the UK Parliament. The United Kingdom exercises its formal control through a governor for each area commissioned by the Queen. When it comes to how to become a British Overseas Territories citizen, it is the same as in many other countries. You can get citizenship if you have been born there, or one of your parents is from these territories; also, you are considered as a citizen if you were adopted by the citizen of overseas territories. Additionally, it is possible to be a citizen through naturalization.

Although all of these territories are part of the UK, each one of them has its own, but similar visa policy. In the following parts, you will find all info about the British overseas territory visa application. Overseas territories of France visa holders do not have visa-free permission to enter British Overseas Territories. Anguilla Despite its small size, Anguilla has around 15 art galleries to offer culturally interested visitors, exhibiting works by local talents. Generally, a visa is required for visiting Anguilla, except for a stay of a maximum of 3 months. The citizens of some European and American countries are free from tourist visa. For applying for a visa, you need the British overseas territory visa application form completed and printed out online, a coloured passport photo, a passport that is valid for at least 6 months upon entry, confirmation of the booked outward and return journeys, proof of sufficient funds, proof of the purpose of the trip, application fee. The application fee is 140 USD for a single and 250 USD for multiple entry visas. You can apply for the Anguilla visa at the nearest UK embassy or online at evisa.gov.ai. Online visas are processed within 8 and 10 days. Bermuda This island has many small bays, pale pink sandy beaches, and bright, blue-green water characterized coasts, while in the interior of the islands, lush subtropical plants and flowers surround picturesque country houses in pastel tones. For the Bermuda visa, you need a passport that valid for at least the duration of the stay. Passports of travellers who require a multiple-entry visa for the transit countries Great Britain, Canada, or the USA must be valid for at least 45 days after departure. A return or onward ticket for a country into which you can legally travel must be presented. If you intend to travel home via a third country for which a visa is required, you must obtain this before entering Bermuda. Visa is not required for tourists and business travellers for stays of up to 21 days, with possible extension possible for citizens of some European and American countries. The fees apply to citizens who require a visa, which is 104 EUR for single and 473 EUR for multiple entries.

British Antarctic Territory To visit the British Antarctic Territory, you will need a special permit from the UK. Actually, there are no border requirements in Antarctic territories. For more information and to enjoy British Overseas Territories visa benefits, you can check the UK’s government website. British Indian Ocean Territory Unfortunately, it is not allowed to travel to British Indian Ocean Territory. However, in some circumstances, you can get permission to enter Diego Garcia, but still, you need to get authorization beforehand. British Virgin Islands Lush green mountain slopes, extensive coral reefs, and famous shipwrecks make up the flair of the British Virgin Islands. Similar terms are applied with Anguilla and Bermuda for the British Virgin Islands. A few differences are the maximum number of days for British Overseas Territories visa free travellers, which are 30 days. Also, the visa fee for a single entry is 113 EUR and 428 EUR for multiple. Cayman Islands The three Cayman Islands now attract countless vacationers because of their clear waters and long sandy beaches, but in the days of Columbus, who discovered them in 1503, they were certainly not so appealing. Extensive turtle colonies inspired Columbus to originally name the archipelago Las Tortugas (The Turtles). Visa terms are the same as others, except British Overseas Territories visa validity for the Cayman Islands is 60 days from visa-free countries.

Falkland Islands 19th-century shipwrecks and an abundance of underwater wildlife are among the many attractions that await visitors to the Falkland Islands. One of the British Overseas Territories visa benefits is that cruise ship passengers who continue on the cruise ship within 24 hours of their arrival do not require a visa for the Falkland Islands. In all other cases, you should apply for a visa like in other territories. Also, travellers must have sufficient funds to cover the overnight stay during their stay plus an additional £ 15 per day of stay. Also, note that there is a £ 26 departure tax. Gibraltar Gibraltar is full of surprises: from its lively Barbary ape population to its subtropical climate, this small British enclave on the Mediterranean has a lot to offer. Except for British Overseas Territories visa free countries such as EU members and some other countries, you need a visa to enter Gibraltar. Montserrat It is a quiet, relaxing island where you can hike, bird watch, snorkel or simply play a game of dominoes. Some believe that Montserrat is part of France, so do mind that overseas territories of France visa holders still may need a visa to enter this island. Visa policy is the same as other Caribbean British Territories. Pitcairn, Henderson, Ducie, and Oeno Islands If you are travelling to Pitcairn for the short term and plan to stay less than 2 weeks, you do not have any visa to enter. But, in other cases, you should contact the immigration office and get proper permission, after the clearance immigration officer either will grant permission for you or reject your application. St Helena, Ascension, and Tristan da Cunha

To visit these islands, you should pay £ 20 for entry permission, which grants you to stay there for a maximum of 183 days. It is possible to pay this fee in other currencies, such as EUR, USD, and ZAR. As an additional requirement, you have to prove your return or enough amount for a ticket to return, insurance, and other funds. If you want to accommodate more than 6 months, you will need to apply Immigration Office. Also, note that there is no embassy or consular services on the island, so in case of not having a valid visa for a return country, you may have issues. South Georgia and the South Sandwich Islands There are no visa requirements to visit these territories, but you should apply for a granting permit by the Commissioner. There is a fee consist of £ 130, which gives you British Overseas Territories visa validity of 3 days on these islands. In addition, for each day of your stay on these islands, you should pay £ 20. This is valid for a month; after the calendar month ends, the same rule is applied again. Akrotiri and Dhekelia These areas are sovereign military base territories of the UK, and visit is not allowed. The Turks and Caicos Islands These are a little-known Caribbean travel destination, but the quiet islands have everything you could want for a dream beach vacation: fine sandy beaches, crystal clear water, and first-class diving areas. These islands have the same British Overseas Territories visa requirements as others in the Caribbean, and visas are processed within 2 and 3 weeks.

Topics
Apply for any visa in two clicks!
Visa
Do you want to get a United Kingdom visa easily?
Get your visa now