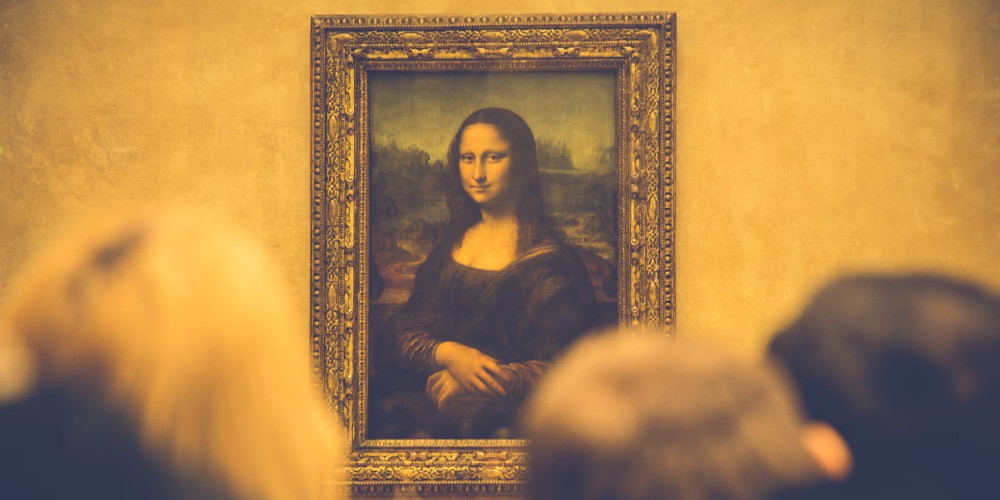 What do the first embassy and Mona Lisa have in common?

What does the word embassy mean?

“Birds are lucky. They do not need visas to cross borders.”

I do not remember the man who said this quote, but I remember the number of times I felt an urge to become a bird. Getting your visa sucks. If you are not a citizen of the countries with the most powerful passports, embassies will make you sweat for the approval stamp. They will put so many papers, and you will have to fill so many documentations that all of your initial enthusiasm for the trip will evaporate.

You will have multiple facial expressions, and blood pressure will skyrocket immediately. Well, there is a reason. They call it a visa. I call it nonsense. Well, the world is a place where nonsense starts making sense after a while...

My first visa experience was not that rough, I guess. I needed to go to Turkey. Although the country I live in - Azerbaijan and Turkey are friendly, we needed to go to the Embassy of the Republic of Turkey to get a 60-day touristic visa. I do not even mention the 3 hours of waiting in line in the morning time to get inside the building. This was 2006. Many things changed. Now we wait for less. But this challenge varies from country to country.

My toughest visas were to Ireland and Switzerland. Toughest because we had no idea about the outcome and the possibility of getting a "yes" from the embassy. The funny part was that the Embassy of Ireland said ok, but it was 2-3 days late due to logistics and holidays in Turkey (There was no consular department in Azerbaijan.) We missed the conference. This visa became a bitter-sweet memory of an event that never happened for us.

A Switzerland case was a total gladiator fight. I did every possible thing to get the yes from Swiss officials. With one day left to my flight, I got this yes. There is no need to put the list of things that were required and a list of challenges to gather all of that stuff together. When you work, you have no time to go out of this office. When you have some free time, you do not want to spend it waiting in lines and filling in the weird questions list. All of this is done to be able to cross the border. To see new places. To revisit them. To enjoy humanity across the globe. Or out of immediate necessity. In either case, we all knock on the doors of foreign embassies. In either case, we all stare at birds in the skies which fly comfortably above.

What does the word embassy mean?

As I am writing this piece, there are some questions that fly in. What is this word embassy, what does the word embassy mean, what do embassies do, and how the heck we ended up having embassies around the globe?

The etymology of the word embassy comes from the Latin word "ambactus." It means to serve. An embassy is a place of service. Ambassadors are considered to be servants. At least they used to be considered so. Today they look more like the gatekeepers who try to filter the entry and exit transactions via consulate operations. Embassy today is more like a castle that decides who gets in and who stays out of the deal.

Millions of people attempt to migrate legally and mostly illegally into other countries. This creates tension. Tension brings more policies. More policies make it even harder to enjoy the touristic experience. Not everything is dark, of course. If you finally get the yes and your visa gets issued, there comes a moment of bliss from the achievement. When you give your passport to the controller, you smile with pride and a festive ambiance. A controller stares at you with a strict look, but you know it is his/her job. You know that serious face will say the magical sentence:

“Welcome to our country!”

Those who read the headline are waiting for the Mona Visa part. I shall proceed to that part then. Mona Lisa is in France. Every year people gather around this beauty and look at her face. The French government can easily sell this painting for a billion-dollar price, although this painting has an Italian origin. To be exact, it comes from Milan. Mona Lisa is not the only thing that Milan was responsible for. This city had the very first residential embassy in the world. Italians were great during the Renaissance Era. Italy is the birthplace of many artists that changed the course of art and humanity. I would never imagine that they carry direct responsibility for today's global network of embassies. Well, actually, anyone who read the "Prince" by Machiavelli could easily guess this.

The diplomatic presence of any country is essential in building relationships. After the “Peace of Westphalia,” Europe decided to apply the Italian way into its diplomacy as well.

Milan is a place where Leonardo created his masterpieces. This city is a place of fierce competition between Michelangelo and Da Vinci. It was the governor of Milan who arranges a historic painting battle in his office for two giants. They were given half of the room and a specific battle to paint. Vasari and others claim that Da Vinci could not emotionally stand the pencil mastery of Michelangelo, and he left the country. I imagine this genius standing in front of an embassy building and waiting for his visa to be issued. I imagine the way he holds his Mona Lisa tight and looks sideways. I imagine the border controller checking his belongings and asking his reasons for travel to France. But this was Da Vinci. King of France invited him personally. So this means a big relief for a visa process. He came to France with bitter memories of defeat and hopes for the grand comeback. He actually managed to do it with his bronze Gran Cavallo. But it was destroyed by French soldiers who attacked Milano. Michelangelo was happy about it, I guess. Or he was sad. In one of my books, I try to depict these moments where both of the artists give me their version of the story. Diplomacy is not only sustaining peace in between the wars. It is also restoring the values of humanity. US Ambassador in Milan actually restored that statue.

Today, when people see the Mona Lisa, they feel excited about the very experience. Everybody who struggled to get their visa to France forgets about the pain. They live in the moment. They see her smiling. They are holders of an authentic Mona Visa. This visa has no expiry date. It will always be with the tourists.

“Let birds fly happily and let people visit places like Louvre to see the beauty of Lisa and to get her eternal approval." 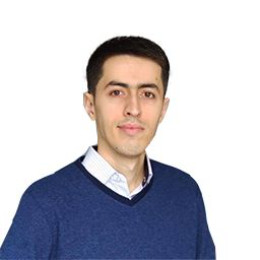