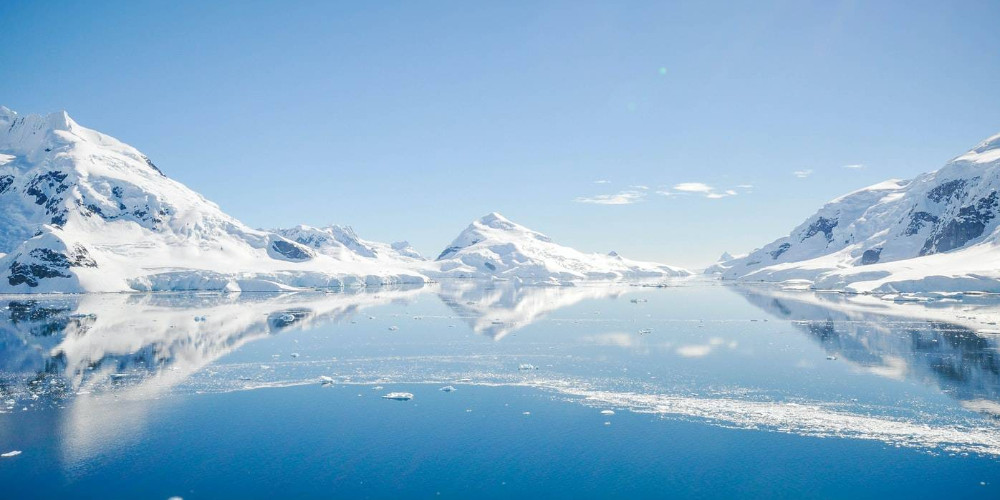 Why you should visit Heard and McDonald Islands

Most people have never heard of this place. Uninhabited and vaguely explored islands somewhere in the Southern part of the Indian Ocean. A place with the roughest living conditions that no human can endure for prolonged times, but the penguins absolutely love. Yes, this article is about HIMI or the Heard Island and McDonald Islands! In this article, I will try to explain several aspects of this unique corner of Earth, but while reading all of this just keep one fact in the back of your head at all times. Heard Island and McDonald Islands population is 0 not only for the weather conditions. The territory is strictly regulated and protected because it is one of the remotest pieces of land and has been named a UNESCO World Heritage Site. For tourists, it means that barely anyone is allowed to set their foot on this land. There is no use in asking how much does a airplane flight to Heard Island and McDonald Islands costs, because there is no such flight route, too!

If you are strongly committed to laying your eye on Heard Island and McDonald Islands volcano peaks, you might have to work on achieving your goal for several years or so. And I am not talking only about the financial side of this deal...If your conviction to go there is so solid, you might have to consider becoming a scientist! So, now when I have the most important fact off my chest, we can carry on with exploring Heard Islands and McDonald Islands in more detail.

Where is Heard and McDonald Islands located?

It is really easier to take a look at the Heard and McDonald Islands map than to explain the exact location. But let me try to put it in simple concepts and words. These are sub-Antarctic islands somewhere in the Southern part of the Indian Ocean. They are located somewhere between the continents of Australia and Antarctica, but the closest neighbors are the French Southern territories. Heard Islands and McDonald Islands are about 450 km Southeast of the Kerguelen Islands in the territories I just mentioned.

What else can we learn from the Heard and McDonald Islands map?

What is the connection between Heard Island and McDonald Islands and mainland Australia?

Here goes a short paragraph about history and politics. These islands were first discovered in the mid - 1850s by American sailors that named those after themselves. In 1910 the islands were officially claimed by Britain. Due to colonial connections, they were moved into the jurisdiction of Australia in 1947. Nowadays they are considered an external Territory of the Commonwealth of Australia. If there would ever be a term “Heard Island and McDonald Islands population” then Australia would be responsible for their defense and other political aspects. But let’s not get carried away with imaginary concepts for now...

How does the flag of Heard and McDonald Islands look like?

In short words - it is cold, wet, windy, and cloudy. As I mentioned already, the conditions are not very suitable for a pleasant human habitation. Even though it usually does not get much colder than -15C, the strong winds combined with the precipitation make it seem like it is chilling to the bone. It may be explained by the fact that these are islands and they are located in the middle of nowhere with vast regions of water around them. The winds have an easy job picking up the speeds because there is nothing keeping them from doing it. With that I mean - the islands are so far from any mainland or bigger pieces of land that might slow down the winds on their path. The monthly average wind speed is 26 - 33.5 km/hour! The temperatures on average range from about -2C to +5C, depending on the season and daytime.

I told you already - there is no use in asking how much does a airplane flight to Heard Island and McDonald Islands cost. You will not find such information, because there are no such flights available as there are no landing strips in these territories. Most scientists arrive by boat. If anyone would consider tourism in these islands, you would have to become one of them. Is this a challenge for you? If it looks too far to reach, I suggest taking a look at all the online media available. A myriad of stunning images is available on the web! Or if you are okay to settle with similar other locations, take a look at the live stream from the webcams provided by the Australian Antarctic Program. Not really like being there yourself, but feeds the curiosity at least for a moment!

What are the things to do or see there?

You might have gotten a little insight into what’s there to see and do. Obviously, nothing much touristy. But the explorations of this wild and untouched Heard Island and McDonald Islands nature will be the main focus point. Let me highlight a few potential ideas.

Get to know the Heard Island and McDonald Islands population of penguins, seals, and other animals. For the sake of safety maybe don’t get too friendly with them. It is a natural reserve after all and we wouldn’t want anyone to mess with that meticulous ecosystem. And who knows what the wild animals might do when faced by an unknown human being. They are wild, after all. The reactions are not always predictable.

Climb the highest Heard Island and McDonald Islands volcano - the Mawson Peak It is so unique that it has been climbed just three times EVER. It might be your chance to shine. That is unless the peak is mid-eruption. Scientists say that the height of the peak might have risen by about 100meters in the last decades, but currently, there is no way of measuring it for sure. Anyways, the official height is 2,745 meters above sea level. Sounds doable, doesn’t it? If you are not the climbing kind of person, then just make a long hike to explore the flatter plains of Heard Island.

It might seem rather obvious, but I have to point out one more activity you should definitely not miss. Even if you consider your skills average or below that, take a million pictures to show to your friends and family. These islands are beyond unique and more people shall encounter the beauty of this wild nature.

I hope you enjoyed this journey with me into one of the least known and exciting corners of this beautiful globe! Traveling to unknown places is an exciting prospect on its own. But traveling to places that barely anyone has ever set their foot on ensures the journey of your lifetime. The pure excitement of seeing a sight that only maybe a handful of people have throughout the centuries...an unforgettable experience!

So, remember. No need to research information about how much does airplane flight to Heard Island and McDonald Islands costs. Rather look into the website of the authority and check out the open job positions to figure out what could be your way into this circle of very few unique people who have visited the islands!

Everything you need to know about Heard and McDonald Islands How to travel to Antarctica? A region full of adventure and mystery! 8 largest islands in the world