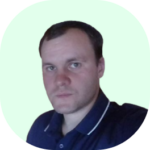 Aleksey was born in the Republic of Mordovia, where he graduated from school and a local university. During his studies, he was actively engaged in martial arts, which allowed him to travel almost all over Russia as a participant in tournaments and competitions. It was at this time that a craving for travel and tourism arose. By 2020, Aleksey managed to visit 4 countries, but Egyptian pyramids gave him the most significant impressions, and emotions - charming secrets of Ancient Egypt "captivate the hearts" of many tourists. In his blogs, Aleksey will tell about the most surprising places of our planet, sharing the useful information with all readers of Pickvisa. 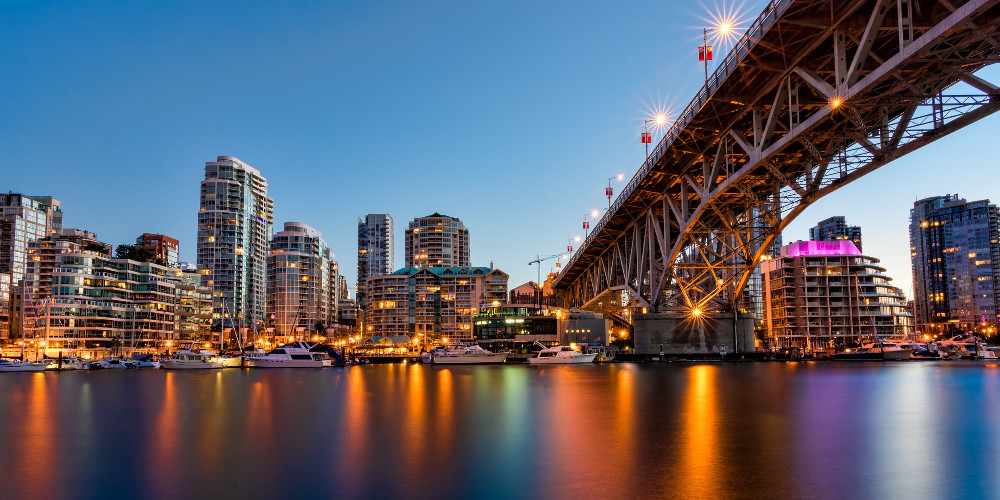 5 most extraordinary hotels in Vancouver

Vancouver is known not only for its mountain scenery, theatrical performances and the filming of box-office films. First of all, it is a place where the sea meets the mountains. The mild climate without cold winters and frequent thick fogs are the hallmarks of “North Hollywood“. The annual rankings of the most “livable cities in […] 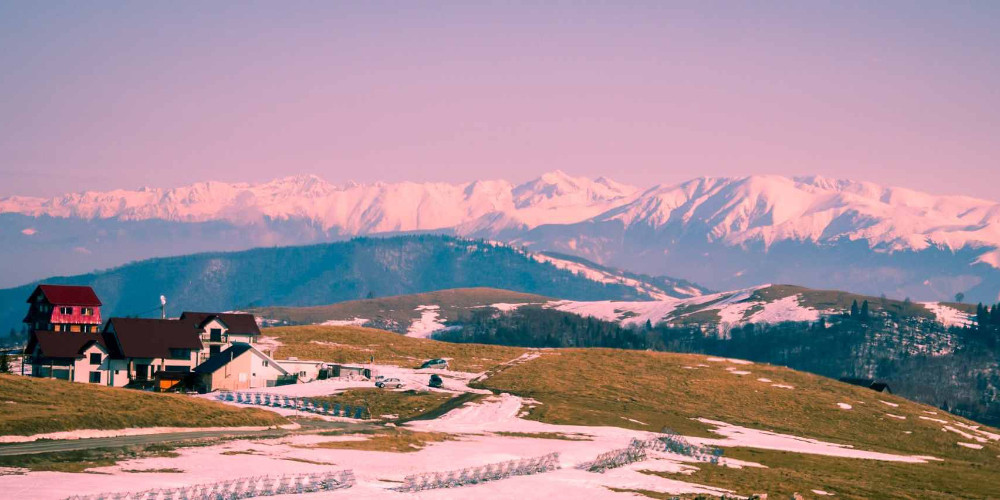 The first mention of Brasov dates back to 1213, where the monastery of the Catholic religious order was located. Unfortunately, the temple has not survived, but the city is rich in other medieval buildings, which can only be found in Brasov, Romania – the mysterious town of Transylvania, “lost” among the Carpathian ridges. Brasov amazes at […] 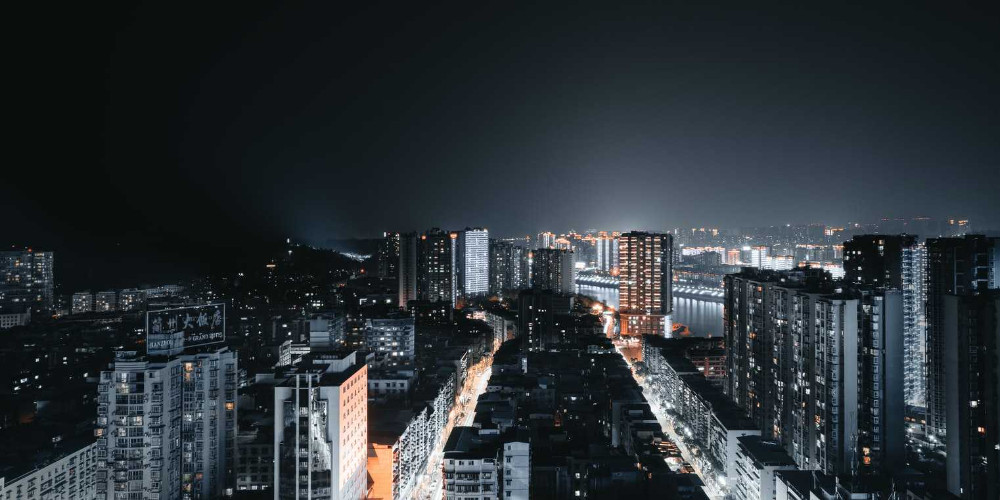 12 reasons why you should travel to Mongolia right now

Mongolia is an excellent place for adventure, where every traveler can get acquainted with the nomadic culture and vast untouched Mongolia landscapes. Locals are fully aware of the unique beauty of their country. Ask the Mongolia population, and they will begin to admire the picturesque countryside, vast steppes, rocks, clear blue lakes, and an abundance […] 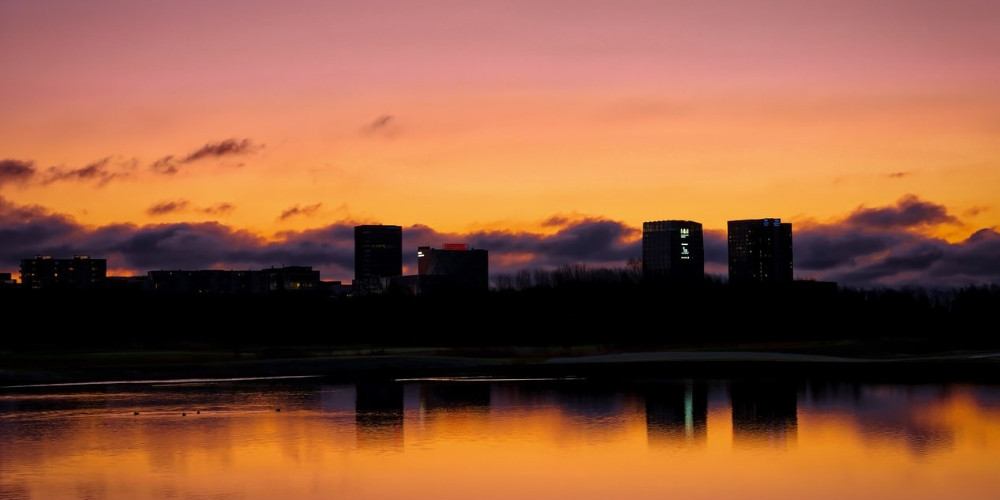 15 reasons why you should travel to Denmark right now

Vacation time is a search for new places where you can have a little distraction and spend your vacation with benefits. Would you like to visit the smallest country in Scandinavia? Get acquainted with its culture, admire the picturesque scenery and spend time on the sandy beaches? We have found as many as 15 reasons […] 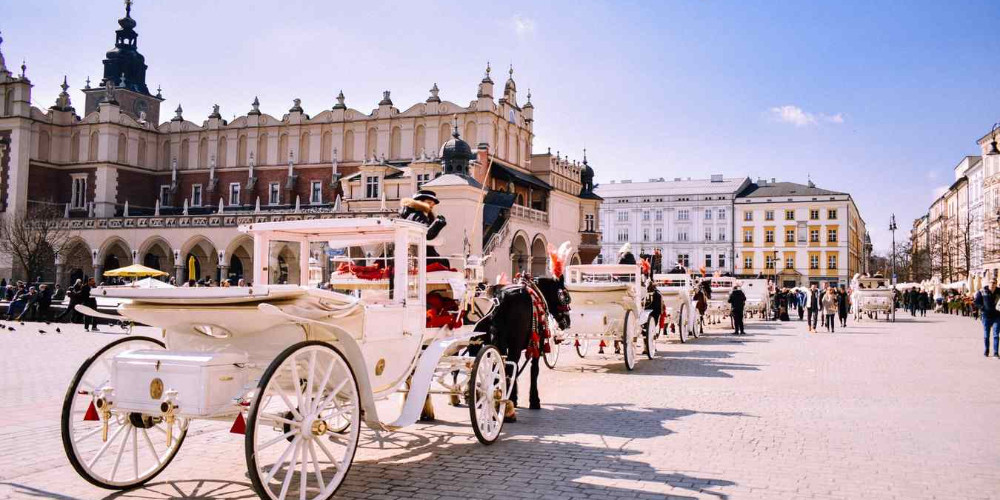 10 reasons why you should travel to Krakow instead of Warsaw

“Where is Krakow?” and “Why should we travel to Krakow and not to Warsaw?” We decided to answer these questions in the very first paragraphs of our article. If you want to visit places that are closely related to the history of Poland, its national culture, to see many sights and monuments of history – the […] 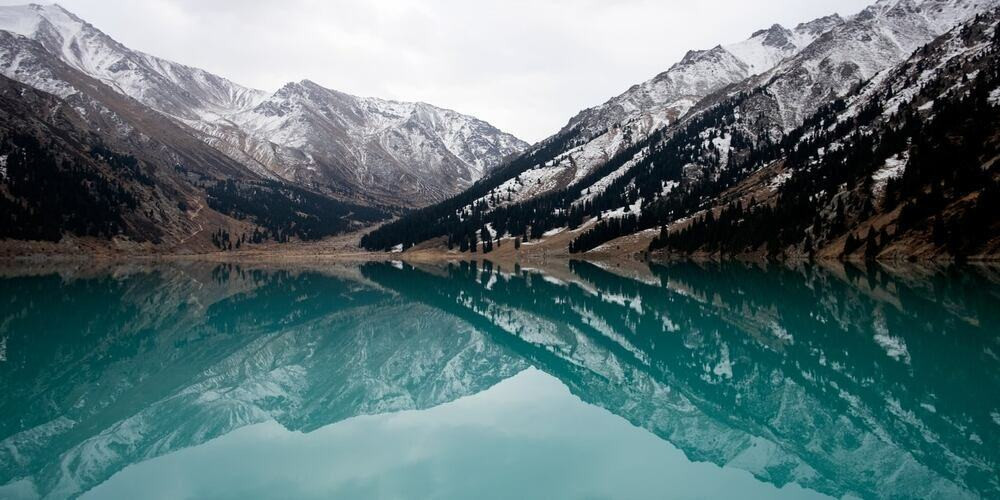 One of the critical areas of development of Almaty, in modern times, is considered tourism. Most importantly, the “pearl of Kazakhstan” has all the necessary cultural, historical, geographical and climatic conditions for this. In Almaty, for many years, impressive work on the development of the tourism business has been carried out. So shortly, the city […] 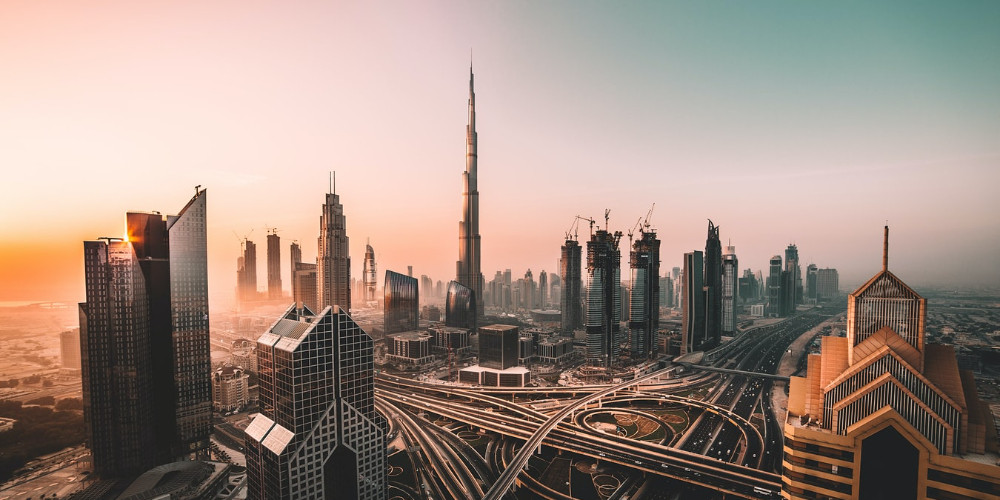 Dubai &#8211; advantages and disadvantages of a luxury city

Dubai is the most technologically advanced and fastest-growing city in the Middle East. Hard to believe, but in just a few decades, a small village from the desert areas of the Arabian Peninsula has evolved into a world-famous metropolis that has become a place of big business and active tourism from around the world. Real […] 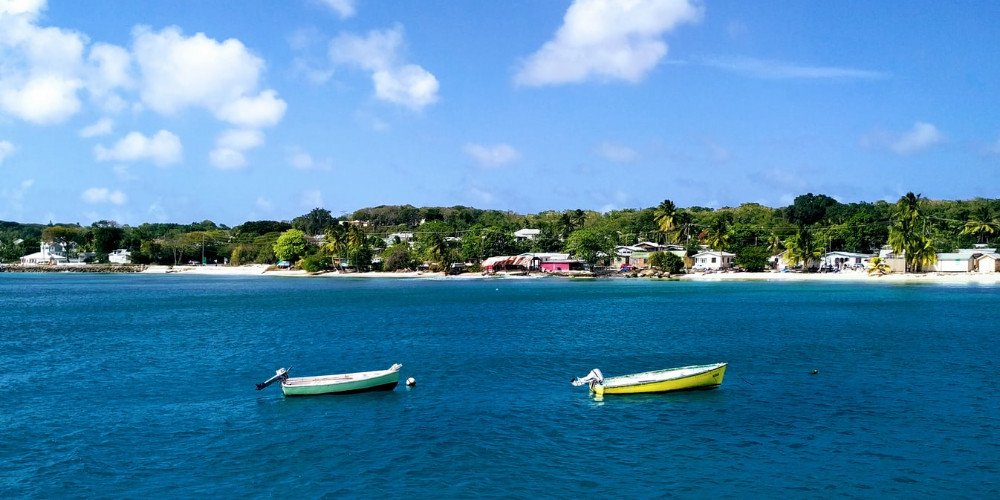 10 top places to visit in Barbados

Where is Barbados? Barbados is rightly considered one of the most developed and popular tourist destinations in the Caribbean. It is located about 150 kilometres east of the Lesser Antilles, stretching from the Virgin Islands to Grenada. Most of Barbados is located in the Atlantic Ocean – if you visit the east coast, you can fully feel the power […]