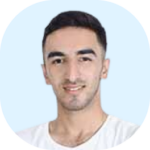 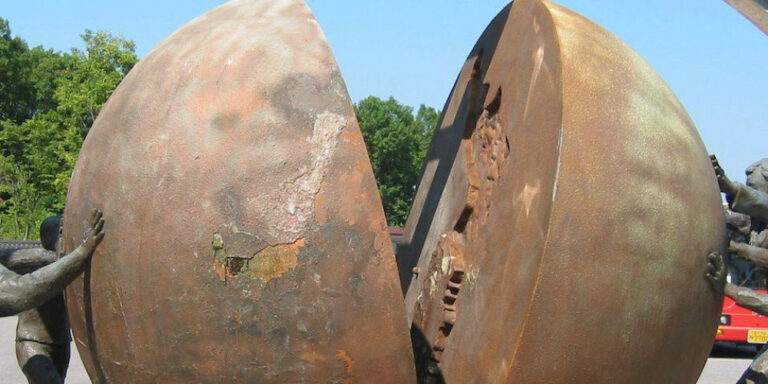 The day when seven emirates became one country – December 2

Having a look at the historical chronology, we see that many political and cultural events took place in the memory of the countries of the world on December 2 in different years. For instance, Napoleon Bonaparte I proclaimed himself emperor of France on December 2, 1804, 2-year-old Puyi ascended the Chinese throne on December 2, […] 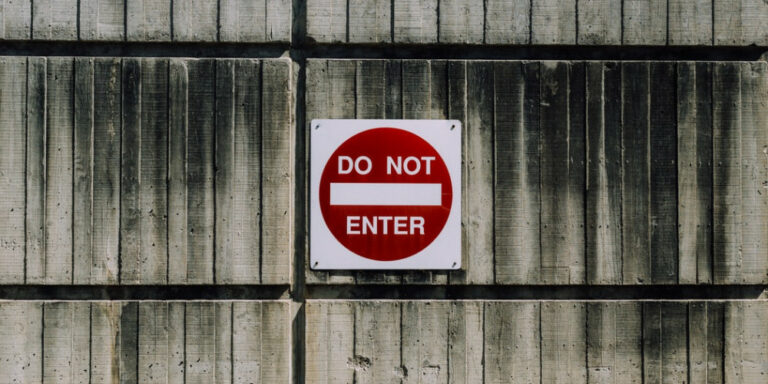 What should you never do in these countries?

One of the most important blessings that travel brings to a person is the happiness of getting to know different cultures. To be acquainted with these cultures, you need to stay in that country for at least a few days, even more than a week, spend more time with the locals, feel like a citizen […] 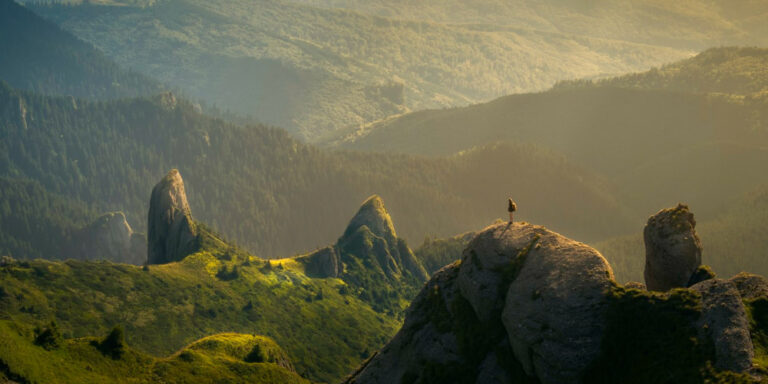 The benefits of solo traveling 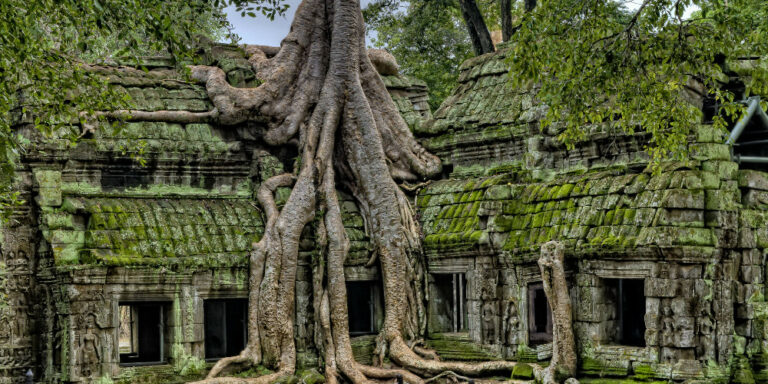 What is the temple? The temple or shrine is a place where people pray, perform their worship, and practice religious rituals. There are mainly two types of temple: 1. Built by people or converted the sanctuary into a temple; 2. Natural reliefs (for example, carved into rocks or natural caves, etc.) Temples have always been unique among the existed and present buildings around […]

Visual journey or travel by watching

One of the most and maybe the first essential experiences that the travel gives to the person is to explore the different countries, beautiful places, and to walk in the various sites. However, not everyone has the opportunity to travel for a variety of reasons. Therefore, they cannot get familiar with other countries, their nature, […] 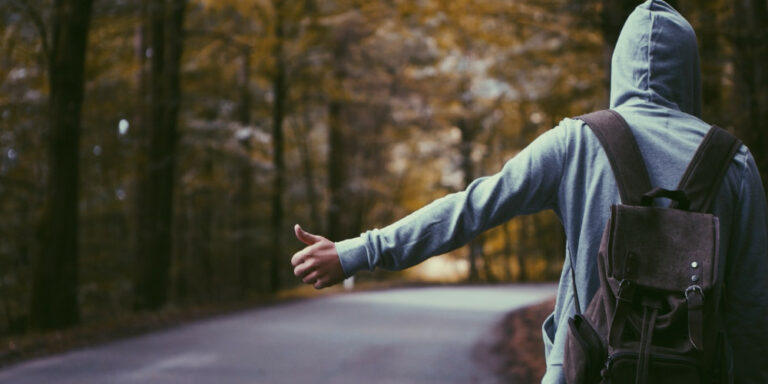 What is hitchhiking? Hitchhiking is a cultural way to travel for free just by raising your thumb to stop the car on your way. By travelling on the vehicle going in the same direction as you, both sides are the winners: you are travelling for free, and the driver is doing something right. Every year, […] Where is Easter Island? Easter Island is located in the southeast of the Pacific Ocean to the south of Polynesia. The Island is famous for around 1,000 monumental statues called “Moai“. Moai statues in Easter Island which created by Rapa Nui people are famous and known monuments. In 1995, UNESCO named the Island the World Heritage […] 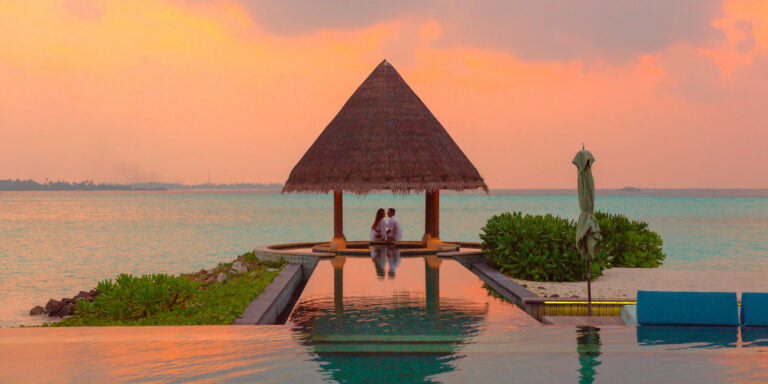 The best places for the honeymoon

What is the honeymoon? The couples go on vacation for a while after getting married. These are the most pleasant, undreamt, and memorable days of their marriage. According to the legend, the story of honeymoon dates back to Babylonians. During that period, the newlywed couple had the habit of rest and drinking some type of wine with […] 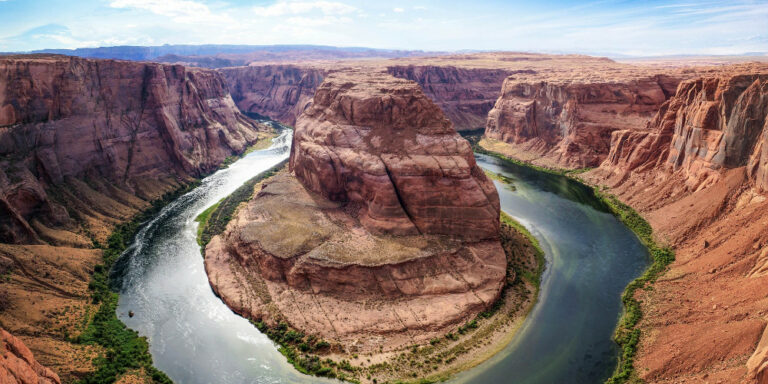 There are plenty of canyons and valleys in the world. Some of them are frequently visited by tourists, and some remain untouched. Canyons are among the most attractive, most exciting, and most studied relief forms in the world. There are hundreds of canyons in different countries around the world. However, the canyon in the US […]