Check the visa policy for Cayman Islands to plan your trip

Do You Need Visa to Visit Cayman Islands? Check It Out!

If you are a Jamaican or Honduran national and wish to visit Cayman, you must apply for a visa via the Cayman Islands Visa Office.

For detailed information about UK visas, you can check UK Visa Policy.

Nationals that do not require a visa:

A person who is not a prohibited immigrant* who satisfies the immigration officer that he is:

No visa is required when entering the Cayman Islands, even if he is a national of a country that would otherwise be required to have a visa. (In above-mentioned cases)

Note: Please note that the persons taking advantage of the visa waiver referred to above may only be allowed to enter and stay in the Islands for a period not exceeding thirty days.

*Prohibited immigrants are fully defined in the Immigration Act, but include destitute persons, mentally ill persons, health hazards to the community, anyone reasonably believed to be a prostitute or to be a prostitute, anyone previously deported, anyone convicted in any country of an offense for which a prison sentence of twelve months or more has been imposed, and others.

Immigrants banned from Cayman include:

You must meet certain requirements to enter the Cayman Islands, even if you are not required a visa:

Will my fees be refunded if my visa is refused?

All fees are non-refundable and will not be refunded if your visa application is not successful.

Do I have to participate in the Embassy in person for applying for Cayman Islands visa?

Can the Embassy/Consulate request me to provide additional documents or information?

The embassy may request you to provide additional documents or information, according to your personal situation, even after you have submitted all the required documents mentioned on the official website of the Embassy/Consulate/Visa Application Center.

After my visitor visa has been approved, how long do I have before I have to get it endorsed in my passport?

Three months from the date of approval.

Can I travel to the Cayman Islands with a UK visa?

Can I travel to the Cayman Islands with a Schengen visa?

No, Schengen visas are not valid for travel to the Cayman Islands.

I have been notified that my visitor's visa has been approved, but more than three months have passed, and I have not received my passport, what am I supposed to do now?

You will have to start the process again and submit a new application for a visitor visa to be considered.

Which countries require a visa to travel through the Cayman Islands in transit?

Visit the list of countries required for transit visas.

If I am a visa national required for general visits, but I do not need a visa to travel in transit, what documentation do I need to produce?

Valid document of travel. Onward ticket to a destination outside the islands, other than the country from which you have just arrived. Departure from the islands is due within 24 hours of arrival.

Do I need a visa to enter the Cayman Islands while I am on my cruise vacation for the day?

Yes, see the list of countries that are required transit visas.

Blogs About Cayman Islands That Might Inspire You to Visit 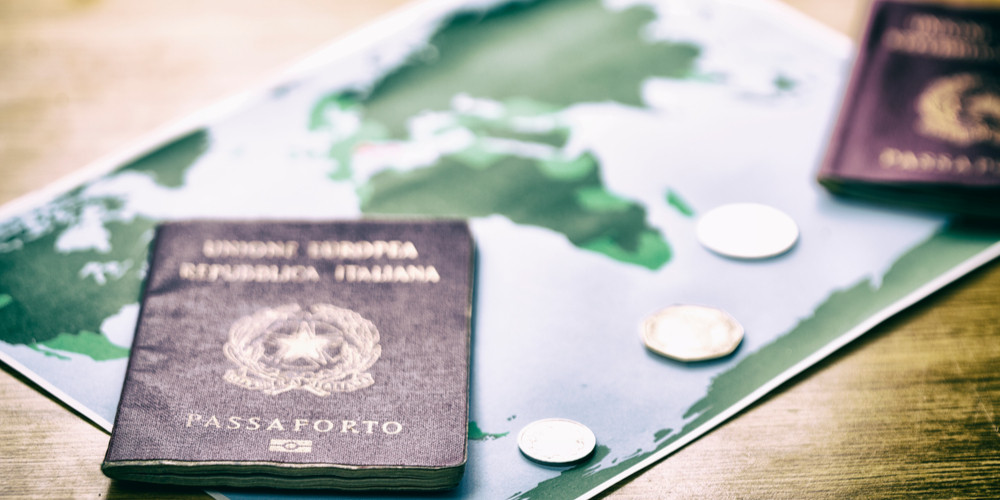 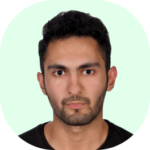 Kanan Isazade 17 August 2021
Cayman Islands visa requirements
The Cayman Islands is one of the 14 overseas territories (Anguilla, Ascension, Bermuda, British Virgin Islands, Cayman Islands, Falkland Islands, Gibraltar, Montserrat, St Helena, Tristan da Cunha, and Turks and Caicos Islands) of the United Kingdom. Approximately 2.2 million people travel to the Cayman Islands per year. Most of the tourists are from The United […] 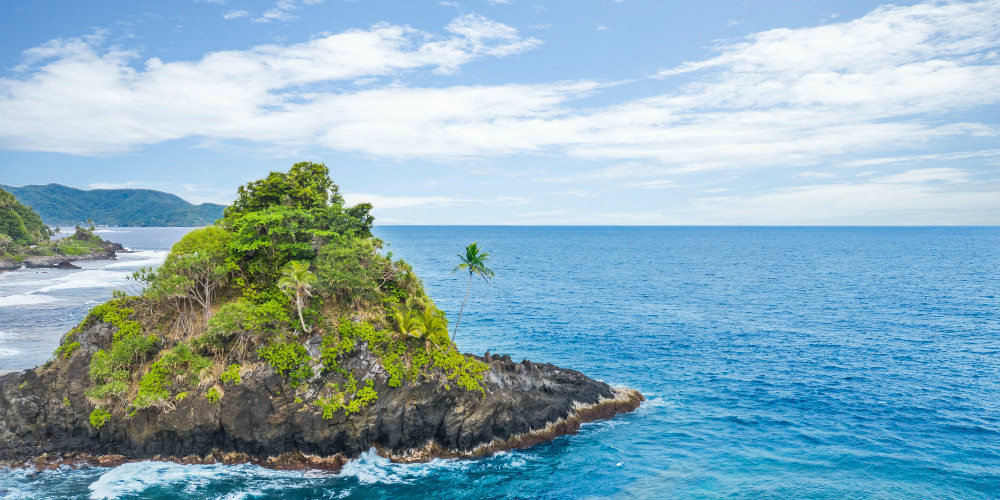 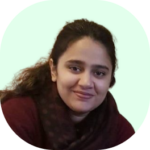 Mahnoor Izha 26 March 2021
Reasons to travel to Cayman Islands right now
In the words of Oprah Winfrey adventure is described as “The biggest adventure you can take is to live the life of your dreams.” If you want to live a life of adventure, there is nothing better than traveling. Travelling fulfills a person with patience, experience, and intellect. Traveling to even the remotest places can […] 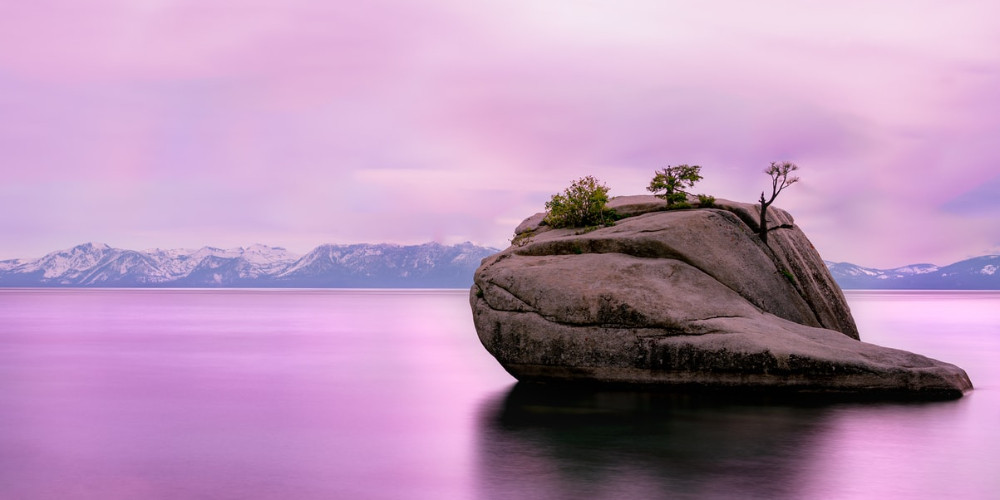 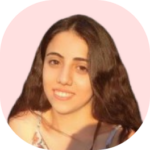 Fatima Mammadova 11 October 2020
12 Instagrammable places in Cayman Islands
The Cayman Islands refute the claim that there are no perfect overseas resorts. In this amazing Instagrammable place, everyone can find something attractive to themselves. People often come here in search of romance, extreme surfing, exciting diving, relaxation on the shores of a sandy beach, exciting excursions to historical sites. There is a great climate […]