Check the visa policy for Guernsey to plan your trip

Do You Need Visa to Visit Guernsey? Check It Out!

Guernsey is an island on the English Channel off the coast of Normandy, part of the Bailiwick of Guernsey, a British Crown Dependency.  It is the second-largest of the Channel Islands, an island group approximately north of Saint-Malo and the Cotentin Peninsula. The jurisdiction consists of ten parishes on the island of Guernsey, three other inhabited islands (Herm, Jethou, and Lihou), and many small islands and rocks.

It means you can apply for a UK visa for traveling to Guernsey. There is no separate (individual) visa for Guernsey.

For detailed information about UK visas, you can check UK Visa Policy.

The entry clearance must be applied for by a representative of the British Consular in the country of residence of the person. Usually, this is done through an online process via the website of the UK Home Office.

If you already have a valid visa to visit the United Kingdom, you do not need to apply for a separate visa to visit Guernsey at the same time.

Holders of a valid visa for the United Kingdom, Guernsey, or the Channel Islands may travel freely around the Common Travel Area without the need to apply for a specific visa for Guernsey.

Nationals of some countries do not need to apply for entry clearance prior to travel to the Guernsey/United Kingdom. Instead, they are assessed at the point of entry to the United Kingdom.

Schengen visas are not valid in Guernsey and cannot be issued by the Immigration Office of Guernsey.

Please check if you need to apply for entry clearance before you travel.

Traveling to the Channel Islands

Can I travel to Guernsey with a UK visa?

Yes, you can travel to Guernsey with a UK visa. It means you can apply for a UK visa for traveling to Guernsey. There is no separate (individual) visa for Guernsey.  For detailed information about UK visas, you can check UK Visa Policy.

Can I travel to Guernsey with a Schengen visa?

No, Schengen visas are not valid for travel to Guernsey.

Can I travel to Guernsey with a Canada visa?

No, Canada visas are not valid for travel to Guernsey.

I am a visa-exempted national for Guernsey; how long can I stay in Guernsey?

Visa-exempted nationals can travel and stay in Guernsey for up to 6 months.

How long my passport must be valid for entering Guernsey?

Your passport must be valid until your departure date from Guernsey, but it is advisable to possess a passport valid for at least the next six months for avoiding any issues.

Blogs About Guernsey That Might Inspire You to Visit 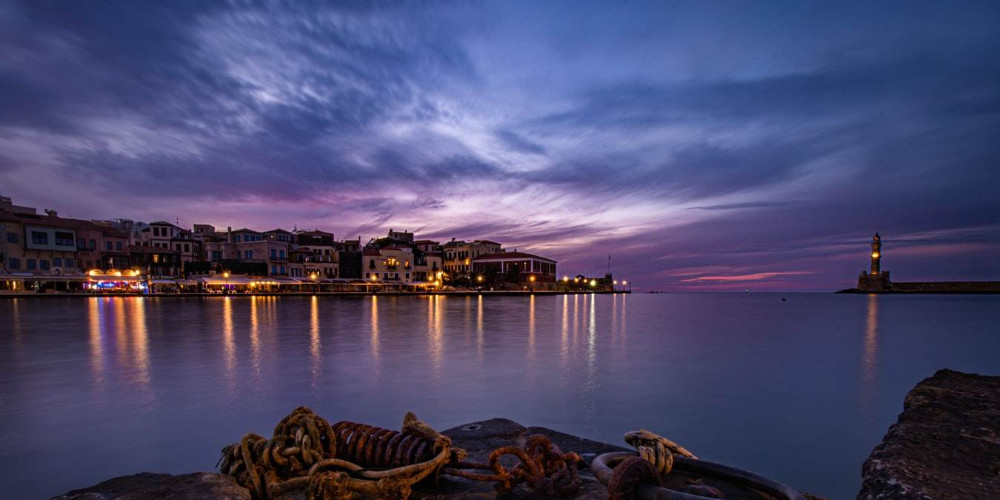 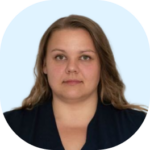 Ieva Miltina 17 January 2021
10 things you might not know about Guernsey
There are many islands in the waters around Great Britain. None of them is close to being tropically exotic, but most of them are wildly exciting. With that said – this article will be about Guernsey, the second-largest of the Channel Islands. It turns out to be an interesting and unexpected destination with lots of […] 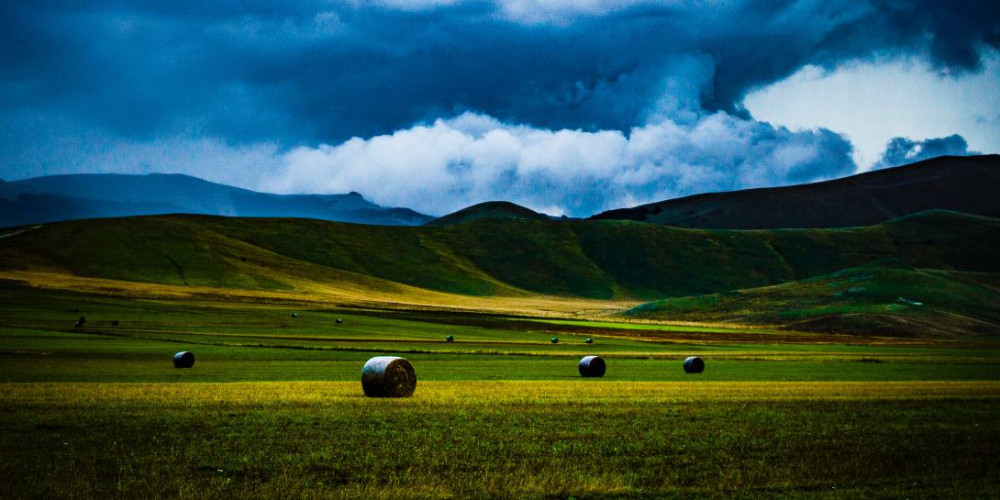 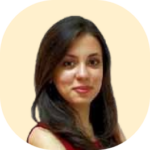 Nargiz Mammadzade 30 December 2020
Travel tips to visit Guernsey
The coastlines of the UK are known to be unique and consist of many different types of rocky, jagged, rock-like areas. There is also much interesting wildlife that inhabits these shores, along with many incredible small atmospheric fishing villages. Perfect for a relaxing break – be sure to visit the North Norfolk Coast, Fife, the […] 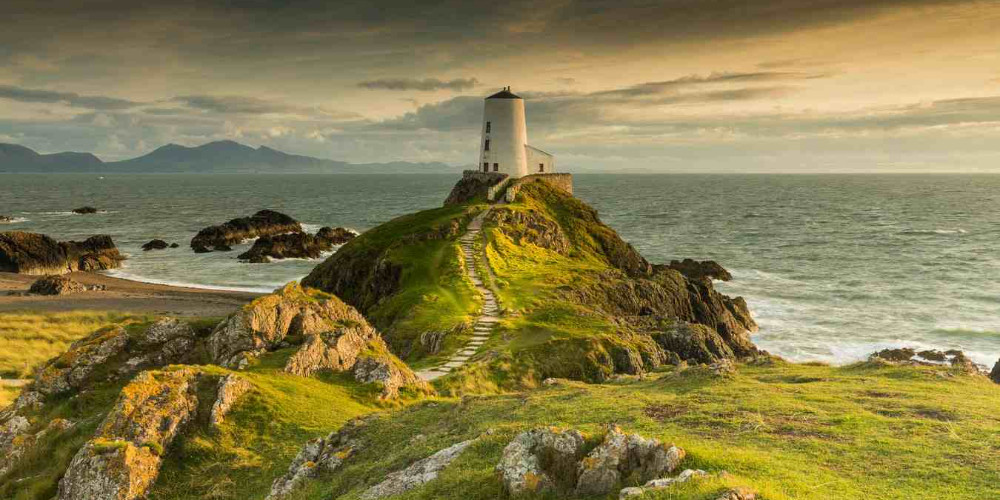 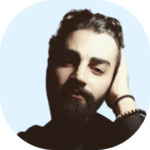