5 oldest restaurants in the world 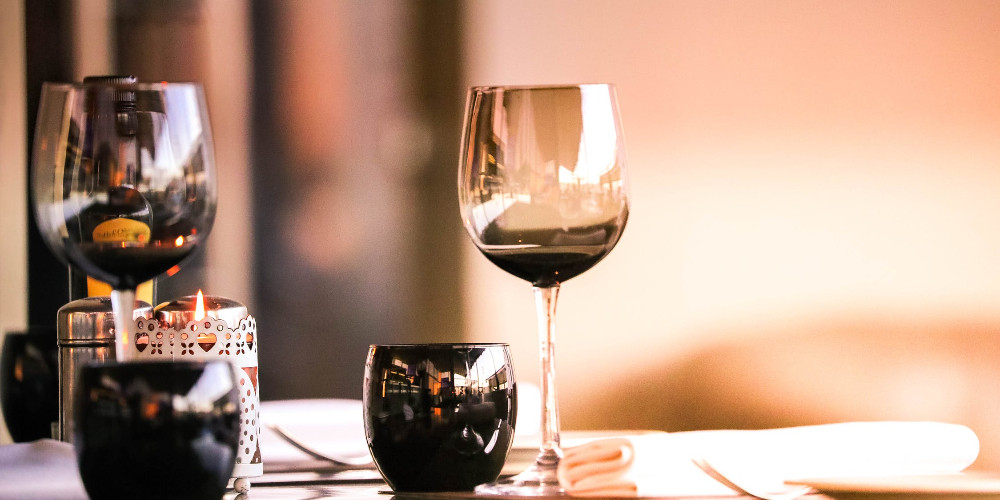 There are quite a few restaurants today, and each one is different based on its price, location, design, taste, quality, and many more. As a result, each of us has many eye-catching, mouth-pleasing, and suitable choices. However, for each of us, there are moments where we say, "It is a must", that these choices are as colorful as individual tastes. For example, vegetarians or vegans mainly prefer to have meals on the menu suitable for them. Some people want a unique "Wine menu," and some people prefer old restaurants with their stories. There are many such restaurants today. While we are in the old restaurants of 20, 50, or 100 years old, we feel the difference between the designs of the modern day. We are interested in the stories and listen to them with admiration and some excitement. Can you imagine sitting and having dinner in a restaurant of 500 or even 1000 years old? Are you interested in "what is the oldest restaurant in the world?" or "how old are restaurants?" After seeing when the 5 oldest restaurants in the world were founded, these oldest restaurants will be must-see places for those who like history, ancient culture, and architecture, as well as listening to the exciting and mysterious stories.

But, firstly, you need to apply for a visa. If you want to learn more about your destination’s visa policies, go to the “Services” section of the website and select your country of origin and country of visit.

Lunch at this French restaurant, founded in 1582, will make you feel like one of the French royal families. King Henry III came together with nobles to this restaurant operating since then after the hunt. The restaurant is believed to have been visited by King Henry IV on time.

One of the interesting facts is that the fork that is common for each of us and we now use made its debut here.

While enjoying the perfect view of the Notre Dame Church, you can taste the great meals of French cuisine. And this one of the oldest restaurants in the world has inspired the Ratatouille, a favorite animated Pixar's 2007 movie.

If you love history and Paris, you will want to visit this one of the oldest restaurants in Paris. Lunch or dinner here will cost you about $ 500. However, do not forget that you have to reserve a table before you arrive.

The restaurant, founded in 1465, was formerly just a candy shop. Now it is known as the most popular and oldest restaurant in Japan. Although old, with its beautiful garden, this wooden building has been challenging for years. It has not stopped presenting its famous sweets yet. This restaurant has served the monks and Shoguns for hundreds of years (Shoguns are the patrons of the imperial family in medieval and modern Japan.) and the emperors. Mostly the food given to them was meals cooked on the stove. The stove meal is a noodle dish and is a famous dish among people, and it was first prepared in the 1700s.

Even if you go to this one of the world's oldest restaurants, you can still see the Imperial family arriving from Tokyo and having lunch here. Nevertheless, of course, this does not prevent ordinary people from visiting the restaurant. An average meal here costs $ 30, and there is no need to reserve a table.

German monks founded one of the world's oldest restaurants in Stockholm in 1421. This restaurant, which has become a legend and beloved by locals and tourists, has been rebuilt several times and unfortunately has not remained as it was six centuries ago. The present building is in a state after the last reconstruction in 1906. However, the food and drinks remained almost the same since the opening. The meal in the restaurant, featuring traditional Swedish and German cuisine, costs about $ 40.

Another restaurant on the list of oldest restaurants in the world, founded in 1416, is the second oldest restaurant in the world. Although it is not a small shop serving duck and chicken meals, as it was in its early days, it still retains its name as the oldest Peking Duck restaurant in Beijing. It continues the tradition that dates back to the Ming Dynasty. In our modern era, the restaurant has become a destination for locals as well as tourists who visit the area and love historical sites and want to be acquainted with ancient traditions.

Despite the extensive restoration work done in the restaurant, many dining rooms, decorated in the style of magnificent baroque and ancient chandeliers, are still carved on stone rocks next to Abbey's original structure. Once inside, it is impossible not to admire the grandeur of the old architecture. Throughout its centuries-long history, it has served royal families, honored people, and celebrities.

Those wishing to make an unforgettable lunch in this oldest restaurant in the world should pay an average of $ 70 here and prefer to reserve a table one day ahead.

Addition: The restaurants we are talking about are the oldest restaurants in the world. Some of them no longer operate, and some have stopped running at a specific time but then started to run again. However, there is one restaurant we have not mentioned, which is not the oldest for its establishment, but its operation years.

The restaurant has been operating for 294 years and has never closed its doors to its customers. Since the 18th century, it has been able to access the Guinness Records Book because it remains in its original building and operates continuously. If you want to dine at the world's oldest restaurant offering traditional Spanish and Castilian cuisine, it will cost you about $ 50.