The most unusual drinks in the world 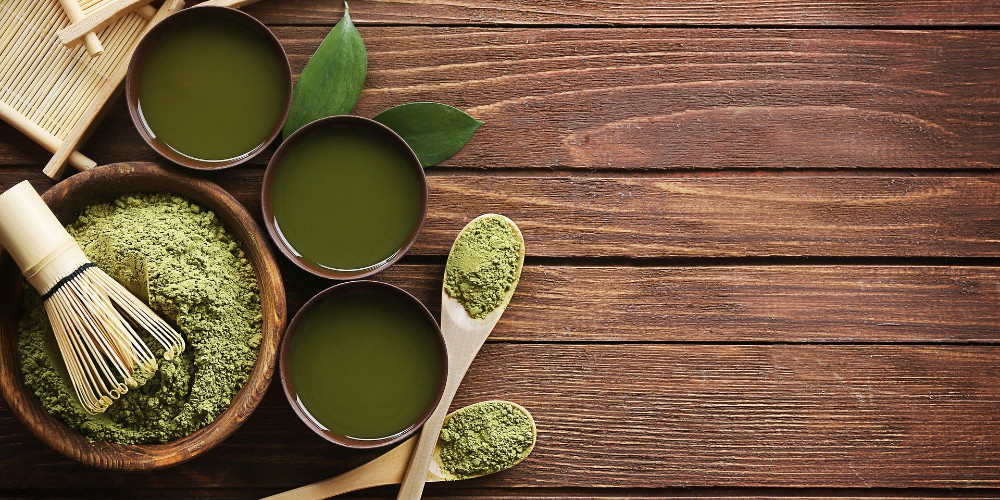 Of course, each of us tasted different drinks to make something new and uncommon at different times in our lives. The diverse mix of alcoholic or non-alcoholic cocktails, wines with hundreds of years of history, and more. However, I am sure there are some weird drinks you have never tasted, and you cannot even dare to try in your life. I invite those who are brave enough to be acquainted with and sip the world's most unusual and strange drinks.

Those who hear the name of this kind of weird drinks for the first time may be shocked, but there are such wines. If you are looking for where to get weird drinks, some Asian countries in which snake wine is on sale can be useful for you. In the beverage stores in Asia, selling snake-containing rice wine is quite popular. In ancient times, it was first used as a medicine because it was believed that snake venom has a healing impact. The use of snake venom can scare you, but it is neutralized by the effects of alcohol and does not pose a threat to the human body. This traditional drink has been produced in China for thousands of years and can still be found there, as well as in certain parts of India and Southeast Asia.

Bear in mind that snake wine which is one of the strange drinks, contains snakes, and there have been some cases throughout history that snakes still survived attacked the people after opening the bottle for drinking. Can you imagine the horror?

Besides, I want to note the fact that there are types of wines that contain scorpion and lizards; and as in snake wine, they were put inside the bottle. Snake wine is surely one of the strange drinks in the list of unusual alcoholic drinks.

It is an ancient drink first mentioned in 5 BC. The main ingredient is the horse, i.e., mare milk. It is a favourite alcoholic beverage in places like Mongolia, Kazakhstan, and Kyrgyzstan. As it is impossible to drink mare milk, people in Central Asia fertilized it and drank it like an alcoholic beverage for thousands of years. However, the amount of alcohol in it is not very high, about 7-8%; it is more like beer. We can also say that it tastes relatively like kefir (yoghurt). However, it is closer to wine in production because fermentation comes from liquid sugar (fructose in wine, lactose in Kumis) instead of grain. If you want to taste real Kumis, you should try it in their origin countries. I think we can count on this as one of the acceptable drinks on our interesting drinks list that one can taste without any hesitation.

Another "where to get weird drinks" location is in Yukon. The drink we are talking about now is sensational enough to leave the number one behind. Sourtoe Cocktail may enlarge the definition of unusual drinks in your mind. The Sourtoe Cocktail Club has represented Sourtoe Cocktail since 1973 in Dawson, Yukon Region. Inside, there is one thing you will never find in a drink: a toe. Yes, you read it right; we are going to talk about a cocktail made with a toe.

Many people have donated their toes to this bar, and now they even have a small collection to add to the bar's cocktails. Earlier, a $500 reward was announced to someone who could drink this cocktail with a toe. Nevertheless, in 2013, there was one who could do it, and that amount was then raised to $2,500. That is, if you need $2,500 right away or want to "earn" easy money, you can think about drinking this cocktail. The rule is simple: it is up to you to drink slowly or quick; the main thing is that the toe should touch the lips.

Another beverage, which is considered to harm the reputation of the pizza, loved by everyone, or is regarded as one of the most successful inventions, is Pizza Beer. The world's first Culinary Beer was invented in 2006 by a couple in Illinois, located in the centre of the eastern United States. While they were brewing the beer, they added tomatoes, garlic, and herbs to make a beer that many people say taste like a pizza. Briefly, they tried to add a taste of pizza to the beer using the pizza Margherita ingredients. "Mamma Mia! Pizza Bear" brand has become a favourite of some people, but for some people, it is something that they will never taste again. You can also choose your side after tasting it.

Although it may seem strange to you at first, these juices are trendy in South Korea. Garlic juice is made from black garlic. They increase the number of polyphenols and produce S-acetylcysteine, a sulfur-containing amino acid that is not found in fresh garlic. So the drink may have an awful look and taste, it is good for the health. If you have hair problems, combining this with onion juice, you can achieve great results.

Moreover, we can show Coca-Cola with garlic taste. Coca-Cola released these drinks for the first time in 2017. The composition is elementary: the mixture of Coca-Cola with ordinary garlic. Again, it was soon loved by many in Japan, an Asian country. Garlic juice is definitely one of the interesting drinks.

Same as Coca-Cola, Pepsi also tried to create different and unusual flavours at certain times. In some countries, you can ask yourself, "Why does my Pepsi taste weird?". The reason can be the Pepsi drinks contain unusual flavours which are available in certain countries. For example, Cappuccino Pepsi, which has been on sale in Russia, Romania, and other European countries. However, it has since been completely removed and is no longer available. Pepsi's other strange drink is Pepsi with a yoghurt taste. Again, this Pepsi product, just sold in Japan, was released in 2008. Interestingly, even though it is called White Pepsi or Yogurt Pepsi, there is no indication that yoghurt is used. Those who tasted it say it tastes a mixture of vanilla and lemon.

Finally, we end our unusual drinks list with the beverage, the name of which is very surprising. Edible bird's nests are very popular in Chinese culture because Chinese people consider them quite saturated and tasty. The nests are quite expensive and are sold for $3,000 per pound. Therefore, a 240 ml bottle of one bird's nest costs $52.

Some bird species use saliva to create thick glue when creating nests instead of using sticks. Traditional Chinese healers believe that when the next wall is in the form of a fine powder, it can play a role in boosting human immunity. Therefore, these weird drinks are now widely sold in the world and are famous.

Another interesting fact is that they make not only drink from the bird's nest but also the soup, which has a sweet and delicious taste.

Indeed, it is impossible not to be astonished while seeing the power of the imagination of people. The fact that they are considered healthy, tasty, and loved by people is also a strange and interesting point. As a result, if it is still being prepared, it means people are drinking it. Nevertheless, we believe that this interesting drinks list can be extended just like the top drinks in the world list with drinks you could never imagine or stand even to look at.