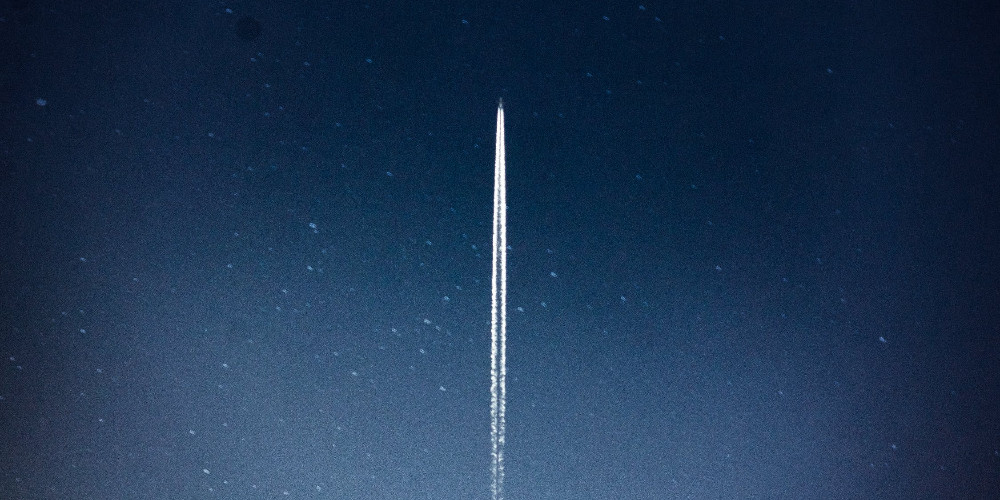 By making his dream everyone’s, he will achieve it quickly.

The name of Elon Musk appears in many places today. This name is everywhere, including space rockets, Tesla cars, PayPal payment systems, and Neuralink projects. Who is this 21st-century genius?

Who is Elon Musk?

When we look at Musk's autobiography, we see that he is an inventor, investor, programmer, engineer, and entrepreneur. This genius of the 21st century says that he was inspired by giants such as Thomas Edison, Nicola Tesla, Walt Disney, Bill Gates, and Steve Jobs. Elon Musk says that he has identified three areas that could pose a threat to humanity: the internet, energy, and space.

Where is Elon Musk from? Elon Musk was born in 1971 in the Republic of South Africa. Growing up in the family of an African father and Canadian model mother, Elon, at the age of 12, has developed his first computer game thanks to his computer knowledge he learned himself. At the age of 17, he leaves the country, avoiding mandatory service in the South African military. He explained: “Serving in the South African army suppressing black people just didn’t seem like a good way to spend time”.

He came to Canada in 1989 and continued his studies at Queen's University. And then, he studies business and physics at the University of Pennsylvania. In 1995, he began his career with his brother by writing online content for new companies in the Zip2 project. In a few years, Compaq's AltaVista acquired the project in exchange for a large sum. The young man, who has been able to draw all attention on himself, has become a partner of another successful project. Elon Musk received a $165 million fortune after PayPal (X.com) was acquired by eBay.

In his childhood, Elon Musk wished to go to the United States and realize his dreams. As the desire to come to America comes true, another dream arises - to conquer space. In 2002, he took his first step on the road. He founded SpaceX, and after this, the popularity of space tourism increased worldwide. SpaceX company produces space rockets. Falkon1 and Falkon9, the Dragon spacecraft, are manufactured by this company. With the establishment of this company, in fact, Elon has blazed a trail. His company was the first private company in the world to launch a liquid fuel rocket to space. Due to this, NASA, one of the giants in the space sector, has launched a joint project with SpaceX. We can say that among all space tourism companies, Elon Musk is the leader in the area of space tourism.

The car was named in honour of Nicola Tesla, an electrical and mechanical engineer. Tesla Roadster, a sports car, was the first product of the company founded in 2003. Tesla Motors then began the delivery of sedan cars affordable for everyone. After the launch of the Model S in 2012, the latest Model X model has been introduced to the public later this year. Though the main difference of the Tesla cars is that they have an electric drive, they also distinguished for their design and comfort. Designers managed to combine minimalism in a comfortable and spacious salon. With the automatic system, these vehicles are self-driving cars. The car owner has no problem with losing his/her keys, as there is no key. More precisely, you have to download the Tesla application to your phone, and the doors open when you get closer to the car. Tesla's biggest advantage is that it is equipped with artificial intelligence. Information about the vehicle's current status is given on the vehicle screen for the driver. The car has the ability to update itself from time to time by downloading the Tesla software. Tesla cars are the cars of the future since many countries have already announced that they will prefer electric vehicles in the future. Tesla is also launching an era of self-driving cars. I would also like to note that Tesla Motors also sells electric motors to major automobile companies such as Toyota and Mercedes.

One of the reasons for the success of Elon Musk is that he has a comprehensive approach to issues and, as a consequence, can put together successive projects. SolarCity is a company providing solar energy in America. The company produces solar panels that collect solar energy. It has also begun to produce solar batteries that can be used in many areas, including Tesla cars. Global warming prevention is among the reasons for establishing the company.

Now the biggest achievement in space tourism - space tours. We start to hear the expression of space tours more often since technology has shown people that interplanetary travel can exist. Again, Elon Musk is in the lead role. In September 2018, Musk introduced the first tourist to the Moon to the public at the press conference, where he brought his ideas about the Moon worldwide. This is a Japanese billionaire Yusaku Maezawa. The billionaire, who will meet all the expenses of the tour, which will take place in 2023, will also take artists, architects, musicians, etc., to the Moon. In his opinion, such a journey will have a positive impact on the creativity of those people.

Mars - a transition to a multi-planetary lifestyle

Elon’s tweet last August has caused a noise. Elon Musk tweeted, "Nuke Mars!" He then said, "T-shirt soon.” This was the start of a new era of space tourism. Still, there were many people who took it seriously. But his ideas about Mars are more creative. Mars is just a target. The real goal is to realize humanity's transition to a multi-planetary lifestyle. In his interviews, he notes that it is possible, but not easy, to establish colonies on Mars. We can justify Elon Musk, given the fact that the red planet's atmosphere is not suitable for the people, the high radioactive radiation, the transportation of necessary machinery, and the problems of water, food (encountering the Martians?!). According to him, at first, people will live in transparent domes, but in the end, it will be possible to make it a planet resembling Earth. In this show, “The Late Show with Stephen Colbert”, Musk made the idea to bomb Mars for the first time. At that time, there were no discussions about "shirt".

Hyperloop and Neuralink projects are also Elon Musk’s products. The Hyperloop is presented as the fifth type of vehicle and aims to reduce intercity distances. Lary Page, co-creator of Google, is also a project partner. The Hyperloop is described by the inventors as follows: “In vacuum tubes, the Hyperloop moves about 10 cm above the ground thanks to special magnets. So, not touching the ground, the train does not lose energy due to the lack of friction force. As a result, the speed reaches 1,000 kilometres per hour.” In 2016, there were successful tests in about 5 km area in the Nevada Desert. The project is planned to be implemented in 10 different countries. The list where India is also included is estimated to cost billions of dollars.

Musk believes that with the Neuralink project, many technological innovations will be achieved as a result of the integration of the human brain with artificial intelligence. It is possible to remote control the computers with the help of the bionic control chips as a result of implantation of the electrode even thinner than hair to the brain. This means that the era of the telepathic internet will begin. Although not tested on humans, it is predicted that developing in the next 40 years it will be expected. As a result of this technology, Parkinson's and paralyzed patients have a higher chance of recovery. As a result of restoring damaged tissues of the brain, it becomes more realistic to defeat such diseases. It will pave the way for the development of technology in many areas. Neuralink can make people super smart. Elon Musk says the Neuralink project will be successful in the fight against artificial intelligence that could pose a threat to humanity in the future. Imagine you are connected to a computer using a chip that connected to your brain, and you can easily implement any language or skill you want. Sounds too utopist? Maybe. On the other hand, there are some disadvantages to humanity. As biological beings, we can become robotic cyber creatures. Wouldn't it be among the possible options to manage a highly intelligent, talented, and skilled human race remotely? Wouldn’t this management be easier through the artificial intelligence that Elon Musk says could pose a threat in the future?