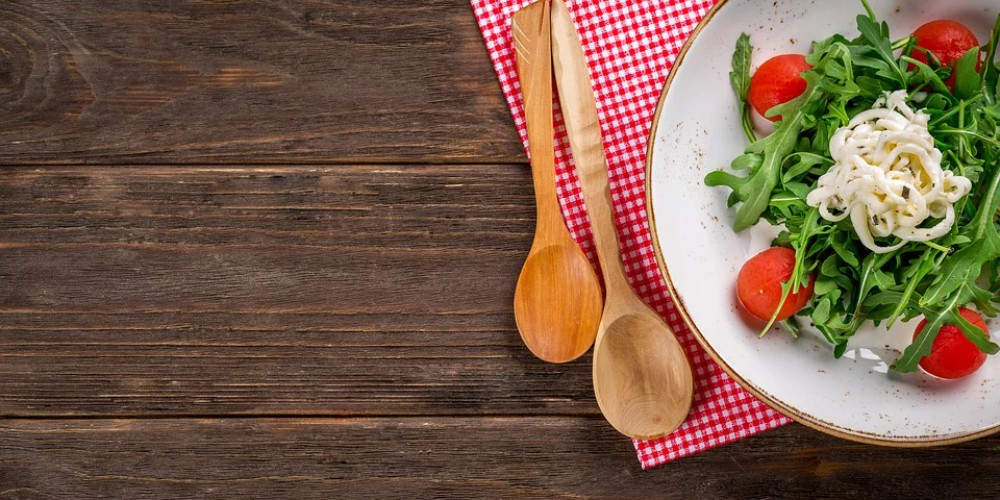 Top 10 Italian dishes and best places for trying them

3. Gelato is everywhere in Italy

8. Tortellini from the region of Emilia

Are you a foodie or just looking for a delicious destination for your next trip? Italy can definitely be labelled the mother country of universally great food. Dishes that have taken over the hearts of the people in the whole world with their simple but generous flavours are something practically anyone recognizes. And what's even more interesting - there is so much more to the holy trinity of pizza, pasta, and tiramisu! Each region is better known for particular dishes: sweet, savoury, warm, and cold - it is guaranteed that your tummy will be in heaven if you decide to travel to Italy! So what are some popular Italian dishes and where is some places to eat in Italy - this article will give you an impression and serious cravings (hopefully). Let's start our trip to Eataly!

P.S. I am not just trying to be Miss Smartypants; it is an actual brand of quality Italian produce that first appeared in 2007 in Turin!

Historically pizza is a close relative to all the other and more ancient flatbreads (like focaccia) that have been around for thousands of years. But the innovation came in the late 18th century when poorer inhabitants of Napoli (Naples) decided to top the flatbread with tomato. It is believed that the name comes exactly from that -"pitta", or around, flatbread baked in the oven. Being one of the most iconic Italian dishes in the world, it has developed over centuries and gained many faces, like the very controversial pizza with chicken and pineapple. Not considered a pizza by the Italians, by the way. First, you will not find many Italian chicken dishes in the restaurant menus and second...what savages put pineapple on pizza? But the original one is said to come from Naples, and until nowadays, Pizza Napoletana is said to be one of the best in the world. Where else to try this most amazing and simple dish than in Napoli, right? The place to try it would be L'Antica Pizzeria da Michele, which has been around since 1870. It is also the famous location where "Eat, Pray, Love" was filmed and it took the fame of this place to the next level!

Never heard of those? It is a pity because it is one of the greatest street foods in the world. It is basically yesterday's rice pressed into a ball, filled with meat, cheese, or veg, and covered in crunchy breadcrumbs before throwing in sizzling hot oil. The origin of this one is said to be in Sicily, where the most common ones are filled with ragu - slow-braised meat with tomato and other flavourings or bechamel sauce. When in Sicily you will find those anywhere, but I liked them in Rosticceria Da Cristina in Taormina the most.

3. Gelato is everywhere in Italy

Italians did not invent the ice cream; the ancient Chinese are to blame here. And some stories say Marco Polo is the one to bring back the idea of this dreamy dessert to Italy after his trips to China. Nevertheless, many stories bring the origin of the modern-day version of this frozen bliss to the Court of Medici in Florence. Nowadays, there are around 37 000 gelaterias (ice cream shops) throughout Italy, but let me suggest - one of the best places to eat in Florence Italy, is La Carraia, but when in Rome catch the charm of old times in Giolitti Eur.

This light and delicious dessert actually mean "cheer me up", and consists of ladyfinger cookies dipped in coffee, then covered with egg and mascarpone cream and topped with natural cocoa. The origins are usually associated with the 1960s in the region of Venice, and since then, it has become one of the favourites. If you want to find the roots of this dish, then one of the best places to eat in Venice Italy, is Le Beccherie which is said to be where this dessert was invented.

You didn't think I would go through this list without mentioning a staple like pasta, did you? With more than 350 different existing shapes of pasta, each region will highlight its own recipe, but I will mention some of my own classic favourites. It is Pasta Carbonara (with egg, pecorino cheese, and bacon) and Cacio e Pepe (with pecorino and pepper). And the best places I have tried those were in Rome - right around the corner from Pantheon in Taverna del Seminario.

And yes, I'm just not over with all that pasta input. Mercato Centrale is one of the best places to eat in Florence Italy. Besides an array of other must-try dishes there, you will also find the amazing tagliatelle with exquisite truffles (a staple in the Tuscany region).

The history of this dish is usually connected to the origins of rice in Italy and the Arabs in the Middle Ages. It became the delicious staple in Milan that has long been under Spanish influence (hence the similar concept of paella). The main ingredients are usually rice, stock, butter, parmesan cheese, and saffron, but it is so versatile it can be topped up by practically anything. Many eat it just like that, but it is actually one of the most popular Italian side dishes eaten together with Ossobuco. Therefore go to Ratana in Milan to try the best version of it! And if you are also looking to try some Italian chicken dishes - get marinated "ficatum" chicken there!

Bolognese is actually what Italians call ragu, but the concept is clear to anyone - meat, vegetables, and tomato braised for a really long time. It is also one of four main parts that go into Lasagna, and the version we know is actually Lasagne Alla Bolognese. You will get a great taste of it anywhere in the region, but I suggest Trattoria Anna Maria for the atmosphere. Additionally - if you are a foodie, then Bologna and the region are definitely one of the best places to visit in Italy. Parmesan cheese, Balsamic vinegar, Mortadella sausage, and an endless row of delicious treats originate exactly here!

8. Tortellini from the region of Emilia

Let's not rush away too quickly from Bologna. It is located in the region of Emilia, where the very beloved dumpling tortellini comes from. There are many varieties by size and filling, but the most popular ones in this part of Italy are stuffed with meat, parmesan, egg, and nutmeg, served in a rich broth. If you are a fan of this "belly button", then the only place for you to be is the Tortellini Festival taking place in early October in Bologna each year!

One of the nicest Italian traditions is aperitivo - going for drinks and some snacks after work and before going home for a proper dinner. And in Venice, these are called Cicchetti. Basically, in Venetian, that means small snacks or (in my opinion best) Italian side dishes. It can be anything from tiny sandwiches or olives to polenta topped with meat bits. One of the best places to eat in Venice Italy, is exactly the typical "bacari" or Cicchetti bars. Why are they so good? If you find some off the beaten tourist tracks, then it will be the best chance to mingle with the locals! If you are there, then make sure you go early, as they usually close at 8 p.m. or 9 p.m. One of the best places to try this tradition was even vouched by Michelin guide - it is the Ca D'Oro alla Vedova.

These delicate sweet, and crispy tubes filled with heavenly cream is another amazing Sicilian staple everyone should try at least once in their lives. It is said that they were first made anywhere between years 827 and 1091 and classically would have a filling of ricotta, chocolate, and candied fruit. Nowadays, there is a variety of these, with the most popular being ricotta, chocolate, or pistachio options. If you want to try a truly heavenly piece of this dessert and also take in some of that historic feel, then definitely head to Pasticceria Savia in Catania because they have been around since 1897, and one can definitely sense it. In their flavours, craftsmanship, and the absolutely adorable service in their beautiful bakery. Make sure to try also other treats like arancini over there!

That's it - I am drooling all over my keyboard. Every single dish of these sounds just beyond amazing, and it is just a tiny minuscule portion of all the variety one might encounter on travel to Italy. And I totally promise - being in an authentic environment, these Italian dishes taste way better than anything you have ever tried in your home country. After all - nothing can replace the water, air, and the local hands that play the main role in creating that finger-licking, delicious flavour. And don't worry too much about where is some places to eat in Italy - great food is available literally on every corner! You don't even have to be too conscious about what are some popular Italian dishes - just decide which will be the best places to visit in Italy for your own liking and surely the tummy will be delighted anyhow. Simplicity is the key to Italian food, after all, right? So...have you decided on your first stop yet?

Magnificent Venice 5 dishes that you should refrain from eating Top 10 nations, who have introduced their cuisine to the world