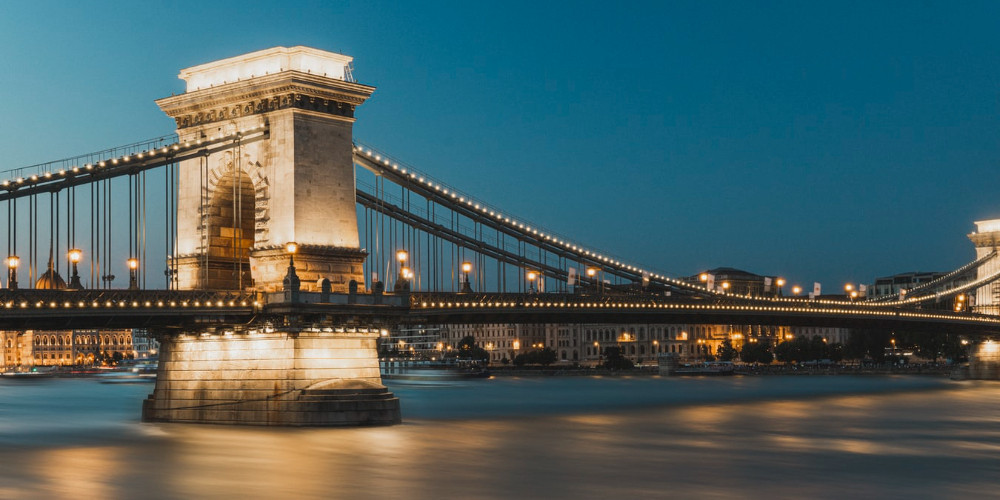 Where is Hungary? Hungary is a Central European country with seven neighbouring countries: Slovakia, Ukraine, Romania, Serbia, Croatia, Slovenia, and Austria. It covers 93030 square km, and almost 10 million is the current population. Budapest is the capital of the country, and roughly 2 million people live here. What is the official language of the country? Hungarian is the official and most used language in Hungary. Besides, German and English are widely spoken foreign languages. Which currency to use in Hungary? Hungarian Forint (HUF) is the official monetary unit, but you can use USD and EURO in most areas. Do not exchange your money in Hungarian Forint in other countries because Hungarian banks offer much higher exchange rates.

62 million - the number of tourists that travelled to Hungary in 2019. If we look at data between 2009-2019, we can see a tremendous increase in Hungary tourists. Why did it happen? We can give various answers to this question, but if we collect them under one topic, we can say: excellent travel route. In this blog, you will learn priceless facts about the culture, environment, location, and more Hungary.

After getting some general information about the country, it is time to talk about the dream travel route.

I want to begin my Hungary travel blog with the Danube. The charming Danube river is the favorite destination of foreign visitors and locals. It extends from north to south and divides the city into two parts: Buda and Pest. Here you will find some of the famous touristic spots such as Freedom Bridge. Also, it is a marvelous spot to catch a mesmerizing view of Budapest. The Danube river is well-known among hikers and nature lovers, too. During this route perfect travel will have a chance to see the Visegrád Mountains and more. If you prefer a more comfortable way of traveling, you can participate in the Danube Bend Day Trip. It is a fully guided tour that will provide you with priceless facts about Budapest.

Hungary is a unique place where you can enjoy history and relax at the same time. You may ask: how? The answer is short and simple, historic spa towns and facilities. Since the roman ages, Hungary has been well-known for its hot springs and baths. Some of them date back more than 2000 years. Moreover, after the Romans, during the Ottoman Empire's rule, the number of hot springs increased. Today you can find a lot of Turk baths in Hungary. If you want to travel to Hungary, you should visit at least one of more than 1000 hot water springs. One of them to have an unforgettable time in Hungary is Lake Heviz. It has an average of 25 Celcius year-round. Lake Heviz is the largest biologically active thermal lake in the whole of Europe. Where is Hungary, Lake Heviz? It is near the western end of Lake Balaton, 8 km from Keszthely.

One of the destinations that all tourists that travel to Hungary should see is Hortobagy National Park. It is a dream spot for nature lovers and people who love to hike and explore. Hortobagy covers 75 000 ha area in the eastern part of the country. The government created this national park in 1973, and in 1999 it entered the World Heritage List. Hortobagy National Park is the largest protected area in Hungary (the most extensive semi-natural grassland in Europe). Undoubtedly, everyone who wants to have an exciting time in Hungary can visit the national park, but it will be much more exciting for fauna lovers. The national park is home to various animals, such as Grey cattle, racka, water buffalo, birds, and horses. Birds are the star of Hortobagy National Park, so in general there are more than 340 bird species in the park. If discovering the area on foot seems tiring for you, you can hire a vehicle or have horse riding. Furthermore, the national park has accommodation opportunities, too. You can find more detailed information about all possible facilities on the official website.

People who want to travel to Hungary should add Tihany to their Hungary travel list.  It is a heaven that covers only eight square km and is located next to Lake Balaton. The government turned Tihany into a resort and closed the southwestern part of the Tihany to traffic. You can discover the area just on foot. On this magnificent travel route, you will see plenty of historical landmarks, rich biodiversity, and so on. One of them is Abbey (Tihanyi Bences Apatsag), which belongs to the 17th century. What is the best time to visit? We recommend you to visit this spectacular village in June when trees are in bloom. Other spots to visit during your Hungary travel are Wieza widokowa, Tihanyi visszhang, and ancient Inner Harbor.

As we mentioned above, Hungary is famous for hot springs all over the world. You will find one of them in Lillafured, but it has many more surprises for you. Of course, the most attractive surprise among them caves. Here you will have a chance to travel back in time, feel the soul of ancient times, and have a wonderful time in Hungary. During this perfect route travel, you will discover various extinct plants in Petofi Cave or explore breathtaking stalactite formations in Istvan Cave. If you want a more adventurous hike, we consult you to join tours to Szeleta Cave, which has a lot of artifacts from the Ice Age, such as arrows and spears. After discovering all of this, you can go to find more hidden mysteries in the forest and mountains. Do not forget to capture some Instagram photos and videos to share with your social media friends. Those posts will help you to enter trends.

Without any doubt, we can say that the best way to learn the culture and history of Hungary is by visiting the Hungarian Open Air Museum. The 50 years old museum is just 23 km away from Budapest. Since the first day of opening, it has been one of the country's favorite tourist locations. The museum consists of eight sections that show different periods and places. Managers did their best to create a suitable environment for curious people. They have permanent, thematic, and temporary exhibitions and guided tours. There are two types of guided tours: for students and other visitors. Considering that visiting the museum is not reachable for everyone, they created an online platform. Besides, there are a restaurant, cafe, and shops for guests. Finally, the address is Szentendre, Sztaravodai ut 75, 2000.

Sopron is the next stop of our route-perfect travel.  As we mentioned before, Hungary brings together Roman, Turkish, and European culture and architecture. Every year millions of people travel here to see that heritage with their own eyes, and Sopron is exactly one of those locations.  The city is near the Austrian border, 64 km away from the capital city. The town is mostly famous among day-trippers.

Walking in Sopron streets will make you feel feelings that probably you have never felt before. Observing medieval buildings, Roman ruins, and more will be something like a fairy tale. If you have general information about architecture history, you will notice additions to most of the buildings of different ages, but do not worry. Such minor details will not spoil your voyage.

The next worth visiting spot in our blog is another national park, Aggtelek National Park. The park is near the Slovakia border, 223 km away from Budapest. If you have a vehicle, it will last almost 140 minutes to reach the park from Budapest. Also, you can use several buses to reach the destination, but it will last a little bit longer. The national park covers 200 square km, and most of this area is the Unesco Heritage Site. The Aggtelek has rich flora and fauna, but the most well-known attractions are caves. Baradla Cave is most visited, and in recent years, three other caves that opened for tourists are Imre Vass, Beke, and Rakoczi. Aggtelek National Park is the favorite location of hikers because it offers ecology, zoology, botanical tours, and cultural tours to Josvafo village, where you can take part in annual festivals.

Such as locations, travel route weather is crucial. Considering that you will spend more than half of your trip with walking, you should know the travel route weather before starting to hike. Hungary has a continental climate. Summers are hot, and winters are cold. You will not witness sharp changes in winter and summer, but you will go crazy if you visit in spring because the weather is so changeable during this season in Hungary. What is the best time to visit Hungary? Most people agree that spring and autumn are the best time to go to Hungary when the weather is fine, and the country is not so crowded. 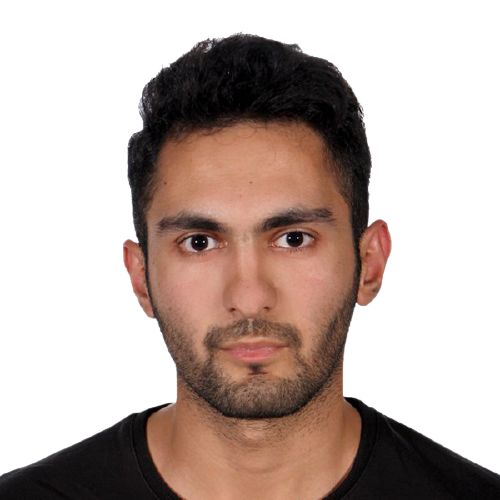