The biggest Embassy buildings around the world 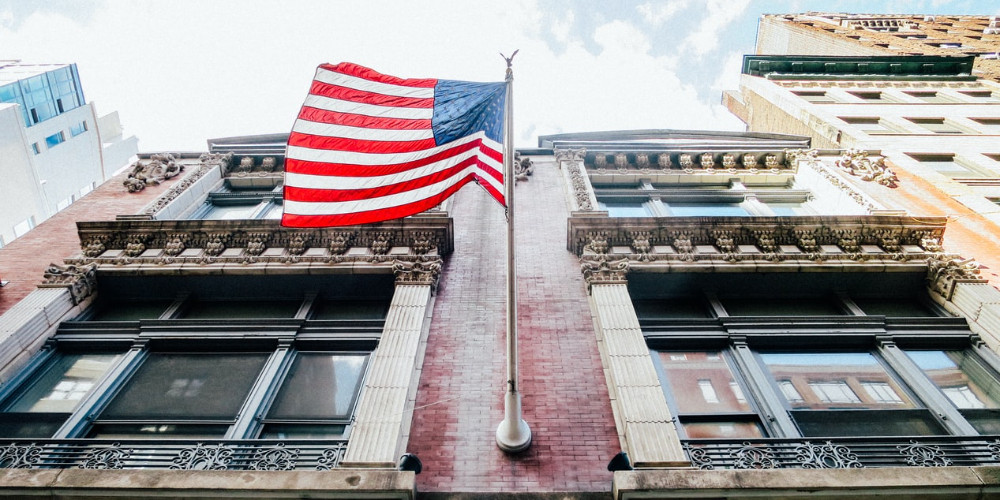 An embassy is simply a diplomatic or foreign mission that is permanently located in a host country. The embassy building is one of the most important buildings, just like banks and Institutions in every country. To travel from one country to another, you must have permission from an embassy. In an embassy, you will be asked certain questions concerning the country you want to visit. If you want to travel to another country after having your documents ready on pickvisa.com or any other travel platform, the next step will be an embassy. The building comprises recreation centers, powerhouses, apartment or residential apartments, etc. From this article, we will be acquainted with some of the biggest embassy buildings around the world. We also are going to talk about the purposes of the embassies in countries.

What is the biggest building in the world?

The following are among the biggest embassy buildings we have in the world:

1. The Embassy of the United States of America in Baghdad

This embassy is considered the biggest in the world at 42 ha, 104 acres. It is not just the embassy's biggest building in the world but also the most expensive. It is located in Baghdad in the Asian country, Iraq. The embassy of the United States of America in Baghdad is as big as Vatican City in Italy. This embassy is the diplomatic or foreign mission of the USA in Iraq. The current chief of mission is USA Ambassador Matthew Tueller. This embassy is also the most expensive one is five times bigger than the second biggest diplomatic mission of the USA abroad. This building is USA Embassy in Yerevan. In Iraq, this USA Embassy is more than 10 times the United States of America Embassy in Beijing, the third biggest US embassy diplomatic mission abroad.

In January 2009, despite construction delays, the embassy was officially open. It was a replacement to the previous embassy that was opened on 1st July 2004 in Baghdad. As of 2012, the number of contractors and employees in this embassy reached 16,000. The construction cost of the building is USD 750. Hashd-al-Shaabi militia supporters attacked the embassy on 31st December 2019. This was in response to airstrikes in Syria and Iraq by the United States of America. Infrastructure and extensive housing facilities of this embassy, in addition to the normal diplomatic buildings, include:

• Recreation facilities such as cinema, many tennis courts, a swimming pool of Olympic size, and a gym.

2. The Embassy of the United States of America in Yerevan

It is the second biggest building in the world, and it is located in Yerevan. You will find this embassy along the highway – Yerevan-Etchmiadzin. The embassy covers 22 acres, which is 90,469 square meters area. As of 2005, when it was completed, it was the biggest United States of America Embassy in the whole world. Ambassador Lynne M. Tracy is the chief of the diplomatic mission of the embassy.

Just like the biggest US embassy in Baghdad, this embassy also has some housing and infrastructure facilities:

3. The Embassy of the United States in Beijing

It is the third biggest embassy building of diplomatic mission in the world. It is located at Chaoyang District Beijing in China – 55 Anjialou Road. The embassy functions as the administrative office USA Ambassador in China. Back then, when President George Bush was a president, he attended the dedication of the US Embassy in Bejing in 2008. It covers 46,000 m2, which is equivalent to 500,000-square-foot. The embassy is situated on a 4.0 ha (10-acre) plot of land. The Ambassador in charge of this embassy is known as Terry Branstad.

This embassy also has some facilities like the two mentioned above such as:

• Recreation facilities when you can ease your stress and exercise

Purpose of an Embassy

Embassy functions protect and preserve the relationship between the host country and the country it represents by that specific embassy building or office. It means that a country can have many embassy offices or buildings in another country. An embassy serves as a point of interaction between two countries. Assisting citizens living or traveling to the host country is the primary purpose of any embassy. The embassy staff communicates with the host government representatives, the media, local businesses, nongovernmental organizations, and private citizens to collaborate on mutual interests. The staff in these embassies with the biggest buildings and others not mentioned above analyze the economic and political situation regularly and report to their country.

People who work in an embassy help in conflict resolution. They observe and ease political, misunderstanding, and other tensions happening in the host country. They also play a role in reaching resolutions on diverse issues between both countries – host country and country of origin. When there is distress, travelers visiting the host country are assisted.

Head of an Embassy building

The head of these embassies mentioned above and other embassies is known as the Ambassador. An ambassador is politically nominated and trained in different foreign relations before commencing the position. Every embassy ambassador is the head of support staff or employees.

Support staff in an Embassy

The supporting staff seen in an embassy include the economic officers, consular officers, political officers, and others. These staffs have their roles. While economic officers negotiate issues like tariffs, patents, and taxes and handle economic disputes, consular officers, on the other hand, are responsible for dealing with traveling issues such as visas issuing. The political officers pay close attention to the political situation in the host country and report the situation to the home country and travelers.

If you need a visa to travel to some country, you need to obtain a visa from the embassy. Before doing that, you must show your traveling documents ready, and with the assistance of online visa websites or companies, you can get your traveling documents handled faster and better. There are different embassies globally, and those mentioned above are the biggest embassy buildings in the world.

Apply for any visa in two clicks!
Topics
General
Do you want to get an United States of America visa easily?
Get your visa now 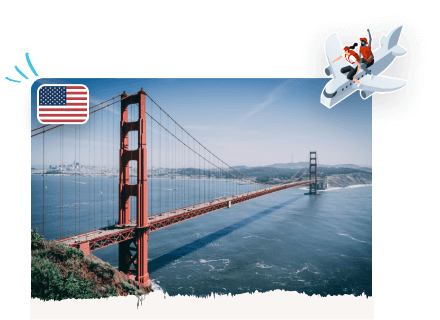