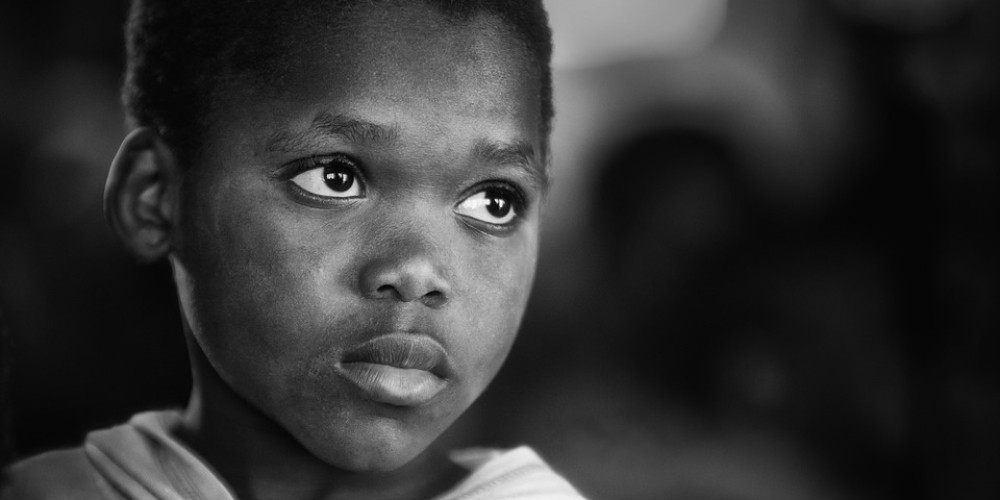 Although it is the 21st century and the world develops each day, it is a pity to see signs of colonialism today. This blog is about those colonized African countries.  It is common knowledge that the Berlin Conference, which defined the borders of Tanzania, Nigeria, Sudan, Mozambique, Congo, Ghana, Nigeria, the Central African Republic and Angola, was held in 1884-1885. The conference’s primary goal was to solve Africa’s problems, which ended with the colonization of African countries by Europe. After the meeting, European countries arbitrarily divided Africa among themselves and began to rule their new colonies. Africa was a source of slavery for them. Even after colonization, they became interested in it both as a source of raw materials and as a market. They seized the resources, labour, and markets of the regions they exploited, and at the same time, put pressure on the socio-cultural and religious values of the people under their colonies.

Which African countries were never colonized?

There are two African countries never colonized: Liberia and Ethiopia. Yes, these African countries never colonized. But we live in 2020; this colonialism is still going on in some African countries. Let’s have a look at a few examples. Today, only Ethiopia has an official language among African countries. The official languages of the other colonies are English, French, and Portuguese. In consequence, colonialism is a severe obstacle for these countries to speak their language. Let’s consider another example. Today, Somalia, one of the African countries colonized by France, is divided among Britain, France, and Italy. Although Europe has assured that it will resolve the conflict, the conflict between Anglophone and Francophone forces in Cameroon is ongoing. Let’s take a look at Nigeria, where the French still controls uranium mines. Zimbabwe, where the British continue to mine diamonds. A large part of the economy in Angola and Mozambique are under the control of Portuguese companies. Moreover, investments in Burkina Faso must first be approved by the French Government. The government of Burkina Faso has no right to interfere. France continues to impose taxes on 21 African countries today. It is estimated that France earns $ 100 billion a year from these taxes. 52% of Nigeria’s oil revenues go to the British budget. The banking sector entirely lies with Britain. Obviously, colonialism has been rooted and keep growing in Africa, rather than ending. Indeed, there is no more slavery, but there are Africans who work for days to fill the pockets of countries like Britain and France. With some exceptions, African countries are among the poorest in the world today. There are many matters of concern still unanswered. Could Africa’s economic development be different without colonialism? Would these countries be wealthier today if no colonization? Some debates have been held on these matters for years, but no satisfactory results have been gained. Recently, however, historians have revealed an exciting fact while studying the archives. There has been an increase in wages in the British colonies (Frankema and Van Waaijenburg 2005).

Furthermore, the well-being of the people in Ghana has increased. But is all this proof that colonialism does not hinder the development of countries? Let’s analyze this question a bit. Admittedly Africa has benefited from the development of railways and the application of technology during this period, but how right is it to be stemmed from colonialism? If we look at the increase in welfare and the average standard of living, it does not mean that all have benefited from it. After the conquest of South Africa and colonial conditions, there may be an inevitable increase in income in the formal sector, but since a large part of the population is withdrawn from the legal industry, these statistics cannot be the basis for improving living standards. If African countries were not colonies of European countries, the situation would certainly not different than today. Maybe they would not be as developed as European countries today, but would not be as weak, starving and low-income as they are today. They would be able to build their education, have their languages and religions. At least its natural resources, which could help them improve their economies, would not be exploited by other countries. Indeed, the continent has critical geography leading to challenges in the development of agriculture, but it is possible to strike a balance by being rich in natural resources. It is undeniable that if the revenues that fill the European budget were included in African countries’ budgets, Africa would not be as it is today. Of course, these differences were also come out in European countries. In summary, I shall say that it is challenging to gather the available evidence to claim that African countries have more developed due to the colonization by Europeans. On the contrary, if we examine thoroughly, we will see that colonial conditions have always been the biggest obstacle to the development of African countries.