Different means of transport for those who despondent with the subway 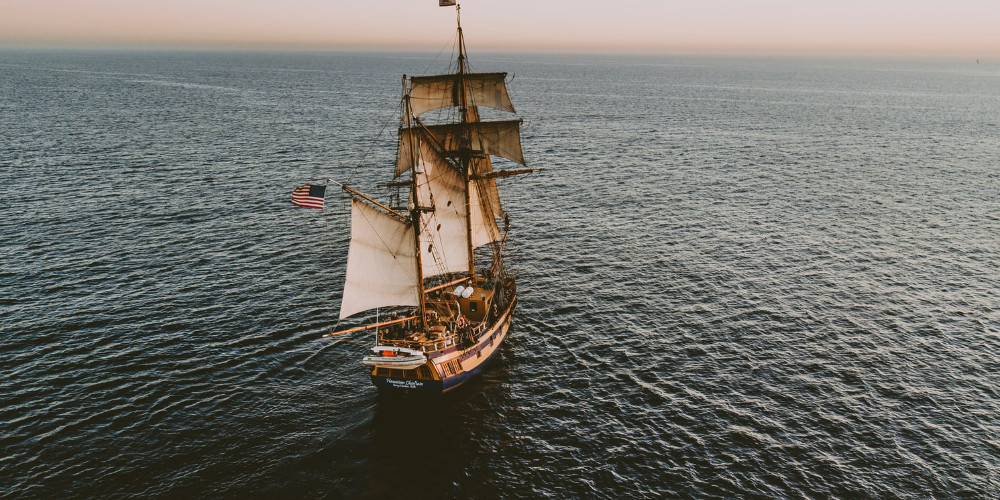 People always try to simplify their lives. What are your means of transport? Ah, these subways that make everybody tired of. Although it is the most widely used means of transport today, many people do not like it. Why? It’s not exciting and boring. The dark tunnels, the densities, the lack of air, and the view debunk the subway. If you do not want to get tired of the metro in the destination country, stay with us. We will share with you unusual vehicles that are hiding in different countries around the world.

If you have ever in your life dived into the blue waves, filled your lungs with the scent of the sea, and watched the beauty of the surroundings from the yacht, you would like to experience it again. You can have such an opportunity in Hong Kong. The city is full of contrasts, and you can see ancient junk ships in the background of the modern, unusual buildings. What were junk ships used for? Although junk ships have been used for load transportation, now their speed has been accelerated by mounting the powerful engines. You will gaze at the spectacular view of Hong Kong from the junks. For an extra fee, you can have a party and fun with your friends and enjoy cocktails.

No, we are not talking about future transportation. Today, you can see such unusual vehicles on the streets of London. These taxis, given into use since 2010, look like a small spaceship because of their shape. Do not get scared; the aliens will not kidnap you. This comfortable future transportation like vehicles is designed for four people. They are computer-controlled and drive on a particular trajectory.

If we started to talk about the taxis, it would be unfair not mentioning one of the unusual means of transport in Bangkok. One of the most popular attractions that tourists prefer in the city is the taxis. Why not love a taxi that will bring a pleasant impression and peace? Taxis here are not 4-wheeled cars, but the boats sailing on the blue sea. The original long-tail taxis will give the tourists a beautiful view. The main port of the ships is on the opposite side of the BTS Skytrain Saphan Taksin station, where you can quickly get to the other side of the city.

This bike-like means of transport has survived since ancient times. You can still reach the destination with this “live taxi” on the streets since modern Vietnam, an Asian country, is committed to its traditions. The siklo, a rickshaw type, is used in Vietnam to get rid of the constant noise of the engine, the smell of the choking petrol, as well as jams. For tourists, it seems like travelling to ancient times.

Each of us, at least once, stuck in the lift, shouting and scared of being in a place with no fresh air. In Valparaiso, we will learn how to enjoy the place we stuck in by defeating our fears. We have to take a risk if we want to have a bird-eye view of Valparaiso. And it is possible through the elevators. Although the well-known elevators of Valparaiso were initially intended for locals, they also attracted tourists. Today, tourists go up using these elevators, and experience euphoria, seeing people looking small as ants and homes as insects. By the way, do not forget to get acquainted with the elevators during the trip, as they all have namings. The elevators Butterfly, Sacred Road, Queen Victoria are at your service. Take a tour.

This overhead line in New York connects the Roosevelt and Manhattan Islands. After the renovation in 2010, it was commissioned in a new and more professional way. Although travelling by this weird transportation means, cable line is partly similar to jumping from a parachute, and it requires less courage. The tram arrives at the destination within minutes, and during this time, you will be able to see the city from the top. A high-speed tram has 115 trips a day, carrying more than 110 passengers.

The list of “fantastic” transportation means provided to you can still be continued. Human ideas go beyond borders. Innovations always add colour to our lives. Of course, this impacts our transport significantly. Many countries in the world use not dull, but modern, eye-pleasing transport. However, the best way of transportation is by foot. Walk, and who knows what a miracle you will find around the corner of the street!