What a diplomatic mission can and cannot do for you 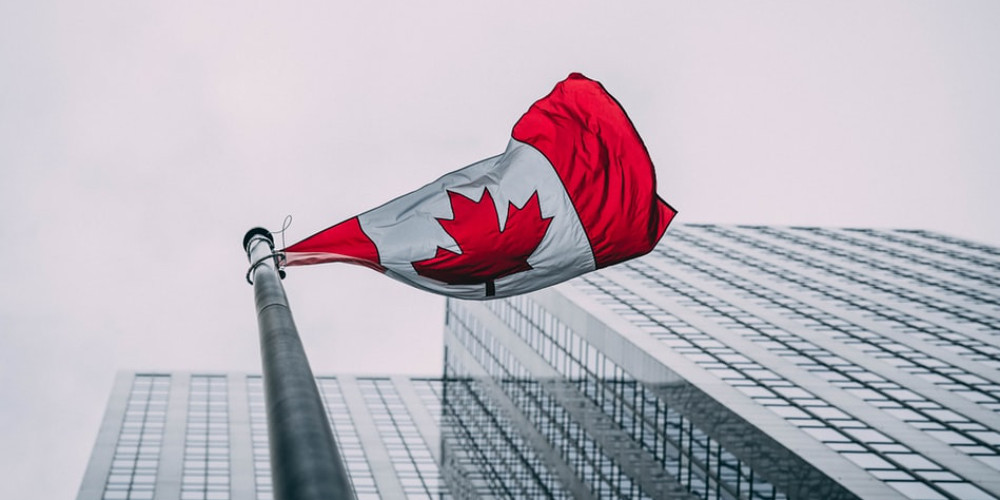 International relations between world states are very complex and difficult, and very interesting at the same time. Diplomacy plays a very big role in international relations. Diplomacy is very important because good relations between countries are achieved through non-violent, diplomatic negotiations. So what is a diplomatic mission, and why is it important?

The relations between countries are always changing. If you want to know more about dynamic international relations, you have to be aware of the things in both countries. War, conflicts, economic and political reasons are examples of why basically some countries just do not get along. In the history of humankind, or since the first state has been established, this problem exists and seemingly will continue to exist. Diplomatic treaties, diplomatic negotiations, seminars, conferences, events, etc. do not get rid of the problem right away, but they help you come to a conclusion with peaceful solutions.

The foreign policy of every country is carried out through the diplomacy of those countries. It is a tool for representing the country to other countries in the world. You can learn about embassies and consulates, their locations, and all other required information at pickvisa.com.

Diplomacy sounds fun, but it is not easy at all. There are nearly 200 countries in the world. Try to imagine all of their relationships with each other. For many countries maintaining good relations with their neighbors or some specific countries are crucial. Countries cannot exist without cooperating with each other. It is also important for maintaining peace and security in the world. Countries' diplomacy is usually carried out through their diplomatic missions with different reasons for different countries. Embassies are an example of diplomatic missions, as well as consulates.

History of Diplomacy: Diplomacy has very ancient roots. It is considered that the first diplomatic records belong to Western Asia, 2100 BCE. The word's meaning comes from Greek, and it roughly translates to "a folded paper." Diplomatic treaties, manifestos, conventions, etc. are examples of diplomatic records. Embassies and consulates represent their countries all around the world. There are many types of diplomats with different purposes, such as ambassadors, which are very familiar to us.

There are many international diplomatic organizations, the biggest one being the United Nations. Its main aim is to maintain the general security between countries, to help them improve their relations and cooperate with each other. It was established after World War II. There are many types of diplomacy that are used for specific reasons, such as migration diplomacy, public diplomacy, quiet diplomacy, peer-to-peer diplomacy, etc.

Diplomatic missions in other countries

Diplomatic missions like embassies and consulates have different purposes. Embassies are usually located in the capital city of the country and engage in government-related issues. If there is a need for governments to negotiate about some problems or issues, embassies are responsible for that. Consulates, on the other hand, are for issuing visas to the citizens to visit their countries. You can easily learn about the visa requirements of the country you would like to visit at pickvisa.com. Consulates also deal with their citizens' birth certificates, marriage documents, etc. Consulates are usually located in major cities, not necessarily the capital ones.

There are a number of things that diplomatic missions can do for you. For example, imagine you are in a foreign country for travel, and you have lost your passport. This can easily happen to anyone. However, you don't need to panic. You need to go to your local embassy or consulate in that country and explain it to them. This can take a few days or even weeks, but they will help you deal with that problem.

Diplomatic missions also can help you in your countries' elections. If there are upcoming elections and you are not in your home country at that time, consulates or embassies can arrange to help you vote remotely.

If you are living in another country, but you need an ID or some other local documents, you can ask them to help you with this.

You can also ask them to help with the complicated procedure of child adoption if you ever decide to adopt a child from another country. They can also help you with the process of marrying someone abroad.

If you love traveling and need to obtain a visa for some specific country, the first thing to do is get familiar with the required documents. After collecting all the necessary documents, you can present your documents to the consulate of the country. Some countries have online visa issuance systems, and you don't need to collect physical copies of documents.

What diplomatic missions can not do for you

For example, if you have encountered an unfortunate accident that caused you to lose your money, you can definitely ask for embassies for help, but you should also keep in mind that they are most likely not going to provide you with money or shelter. The most they can do is to contact your family and help them to send you money if that is the case. In some cases, they can lend you money which you have to pay back very quickly so there won't be any problems in the future for you to leave your home country.

You might want to accept the fact that if you ever missed your flight or for some reason, your flight got cancelled, your embassy or consulate will not pay for your ticket back home. They can offer you some other solutions or help you contact your family, but that is about it.

Another example of a case that consulates and embassies are not responsible for is if you get arrested and jailed in another country. They will help you with finding an attorney and translator if you need one, and they will make sure that they are not violating any of your rights, but they will not pay for your attorney, translator, or ask the court or police to release you. The rules of the country you are visiting are for everyone, and there is nothing they can do about it.

If you are suffering from a specific illness, they can help you to seek medical care, but they're not going to pay for your bills. If you die in another country, the embassy or the consulate, if your home country in that country will contact your family to share the unpleasant news, they will not pay for the services.

People with double citizenship sometimes cannot use the services provided by the embassies or consulates, since they are considered the citizens of that country. That's why they won't allow you to use their services, but they might advise you to do or not to do certain things related to your citizenship.

Check the address of your embassy beforehand

Traveling is fun and interesting, but if you want to be extra careful in another country, you have to check the address of your local embassies and consulates in the country that you want to travel to. This will help you feel safe and planned beforehand, so you won't need to busy yourself with locations if you need to contact your embassy.

Sometimes for neighboring countries and usually small countries, there is only one embassy or consulate operating in one of those neighboring countries. If you need to be at the embassy physically, you will need to contact them remotely or go to that country. On the opposite, there also can be several diplomatic missions in bigger countries, such as China or Canada.

Diplomatic missions can also throw parties from time to time, and their parties are usually very well designed. Sometimes they can invite their citizens to those parties.

Diplomats usually do well and enjoy a number of privileges offered to them. For example, embassies are not operated under the laws of the host country, so police cannot enter the embassy building unless told by the home country. Visa requirements differ for diplomats differently than the requirements for ordinary citizens. They are also usually exempt from the taxes imposed by the host countries.

From time to time, some consulates or embassies can be closed in some countries due to many reasons. For instance, they might not be happy with the current affiliations or activities of the host country, and the government can decide that it's time to leave. This happened before in some countries.