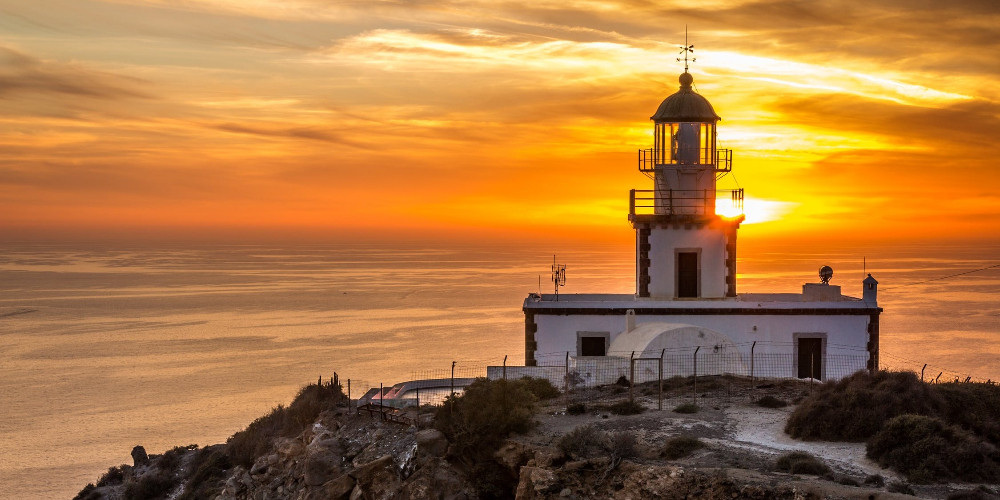 A visit to Ancient Greek: Where to go in Greece?

Everyone in the world agrees that Athens, the birthplace of democracy, is one of the jewels of Western civilizations' historical evolution. If you want to learn more about ancient Greek history and see all the related historic landmarks, make sure that you travel to Greece at least once in your lifetime. Greece is a Southeastern European country located in the Balkan Peninsula. Apart from the mainland, it consists of hundreds of islands in the Aegean and Ionian seas. Greece borders Albania to the north-west, North Macedonia to the north, Bulgaria to the north-east, and Turkey to the east. The country is home to attractions dating back to the prehistoric and archaic periods, Byzantine Empire, and medieval ages.

Thanks to its geographic location, Greece is at the crossroads of world civilizations. One of the most amazing places to visit in Greece is the UNESCO World Heritage Sites. Anyone visiting these ancient Greek places will be mesmerized by the authenticity of the country, as well as the sites with historical and cultural importance. At Bassae in ancient Figaleia, you will find a fascinating temple of Apollo Epicurius. Ancient Bassae (today's Vasses) was and is a sacred place, which is home to many temples. The Greek gods, such as Pan, Aphrodite, etc., are the worshipping causes of these temples, which have the guardians of mountains, including Kotylion and Elaine mountains, as well as the Peloponnesian land. Other stunning places listed as UNESCO World Heritage Sites are the Medieval City of Rhodes, the Archaeological Site of Philippi, and many more.

If you are wondering: Where to go in Greece? I would definitely say try Greece's unbelievable beaches. The country has one of the longest coastlines in the world, which stretches over 16 thousand kilometres. Basically, the southern part of Greece is a mecca for excellent beaches and islands of various sizes. The area is enormously known for its crystal-clear water, golden stretches of sandy beaches, sometimes with dunes or pebbles, diversity of beauties of nature, and many more stunning features. Sheltered bays and coves of Greece are unspoiled natural beauties and well-established infrastructure, buildings, hotels, restaurants, etc. One of the amazing places to visit in Greece is Attica, whose coastlines are renowned for unique coves and bays. Attica's golden beaches offer unforgettable experiences of lying down on the sand to enjoy the sun, swimming, diving, and water-skiing.

Located in the northern part of the country, Halkidiki is famous for its jutting peninsula, picturesque environment, sandy beaches, Mediterranean forests, and warm transparent waters. The area is one of the most famous places to visit in Greece. There are three small peninsulas in Halkidiki, which people call legs. The first leg is Kassandra, which is a more pro-tourist place. The area is home to organized beaches, luxurious resorts, and hotels, gorgeous restaurants offering delicious food from both local and international cuisine. People call the second leg of the Peninsula Sithonia. Unlike the former, Sithonia features less organized and precluded beaches, as well as relatively less explored coves. Athos is the third leg of the peninsula, which is home to the monastic community, allowing only men's entrance with specific permission. Halkidiki is full of many fun activities, including sea kayaking, paragliding, hiking, trekking, scuba diving, and other water and land activities.

One of the ancient Greek places to visit is Athens, the capital and the largest city of Greece. The city is still featured with landmarks dating back to the fifth century BC. Plaka is one of the loveliest neighbourhoods in Athens. There are ancient temples, hillside areas creating intimate feelings of the local area, cobbled streets, cosy cafes, and many more to explore. It is the birthplace of democracy, where all the population engaged in decision-making processes. There are dozens of museums, such as the Acropolis Museum, the Byzantine and Christian Museum, the Hellenic Motor Museum, and so on, in the city, showcasing the ancient history of the country. Apart from Athens's historical and cultural landmarks, you will find that the city is an important business centre, featuring modernity and nightlife. Cherchez La Femme, Melilotos, and Mani Mani are amazing Greek restaurants in Athens, serving delicious traditional Greek meals.

The country is literally a vast area of archaeological sites. Starting from prehistoric times, people have been living in Greece, making every place full of ancient people's traces. These archaeological sites attract thousands of tourists every year. The country offers more than 100 archaeological places to explore and admire the origin of Western civilization. For example, Ancient Pella is the place located in the homeland of Alexander the Great. The area will take you through the remainders of the glorious Kingdom of Ancient Macedonia. There are also ancient Greek sports sites to visit. The Archaeological Site of Olympia is the first-ever place holding original Olympic games. Ancient Greek people founded Olympia in the 8th century BC. They arranged the Olympic games, dedicating them to the God Zeus. This ancient place had previously been a place of worship of Zeus. Today, these outstanding ancient archaeological sites draw millions of people's attention.

Located in Athens, the Acropolis Citadel is such an amazing place that it deserves special attention. It is one of the most famous citadels in the world. It is located on top of a rocky limestone hill in Athens, featuring significant remains of ancient buildings, such as the Parthenon. It is serving as the sentinel of Athens, watching over the basin of Attica. Under legendary sculptor Pheidias's guidance, these cultural and historical masterpieces were built around the fifth century BC. The magical place has served many purposes throughout history, such as a palace for kings, a citadel, a worshipping site, and today's tourist attraction. There were bombardments, earthquakes, and much other vandalism; despite all these difficulties, this magical place managed to survive to date.

Located in the Aegean Sea, Mykonos is a part of the Cyclades group of islands. This heaven-like place is especially famous for its summertime atmosphere. The island took its name from Apollo's grandson, Mykonos. According to mythology, Hercules killed the giants, and their dead bodies formed the island of Mykonos. Its amazing town of Hora is an excellent place to spend the summer and enjoy the beautiful Cycladic architecture. From various locations in Greece, you can easily reach Mykonos by plane or ferry. Tourists will enjoy the picturesque view in the capital of Mykonos Island, Chora. Among many unforgettable places, you can enjoy the Catholic Church, Chora Castle, Windmills, etc. The island offers stunning accommodation options of various kinds, from very luxurious hotels to medium-income ones.

The Peloponnese region is located in the southernmost region of the country. People also call this place Morea, meaning mulberry leaf. This peninsula is a magical place where Hercules fought the Nemean lion. It is one of the best places to visit in Greece, where ancient Greek Gods walked on the Earth. The area is excellent to see ancient Greek sports sites to visit, such as Olympia. The ruins of Ancient Mycenae, which was home to magical Agamemnon, are a worthy place to visit. Many important sightseeing attractions include Mystras, Kastro – Medieval Village, etc.

In the Greek language, Meteora means "something that is suspended in the air." That name illustrates what is waiting for you at Meteora. This spectacular cliff and rock formation rise more than 360 meters above the land. It is especially impressive that there is a monastery on the summit of the cliff, which offers an amazing panoramic view of Kalambaka and Kastraki villages to the north of Greece. When you travel to Greece, don't miss out on the chance of getting to Meteora to enjoy the amazing view and hiking in this magical place.

Crete is the largest island in Greece. You find many forms of terrain on this spacious island, ranging from sandy beaches to tall mountains. Mount Ida, the tallest mountain range in the area, is famous for the Ideon Cave. According to Greek mythology, the Ideon Cave is the birthplace of Zeus, the Greek God. Alongside picturesque nature and historical places, Crete is also home to buzzing cities, such as Heraklion.

Overall, Greece is a must-visit country. Let it be ancient Greek places to visit, or amazing natural places, such as beaches, everyone should, at least once in his or her lifetime, travel to Greece. Many scientists and experts consider Greece to be the cradle of western civilizations and democratic ideals. Apart from its cultural and historical landmarks, Greece offers unforgettable memories to visitors at its heaven-like beaches, thanks to its 16,000 kilometres long coastlines. Where to go in Greece? This is the main question that I have tried to answer in this blog. I have written about the best places to visit in Greece and ancient Greek sports sites to visit. The main touristic places that I have highlighted in this blog are as follows: UNESCO World Heritage sites, gorgeous beaches, archaeological sites, Acropolis citadel, Mykonos, the Peloponnese region, Meteora, and Crete.