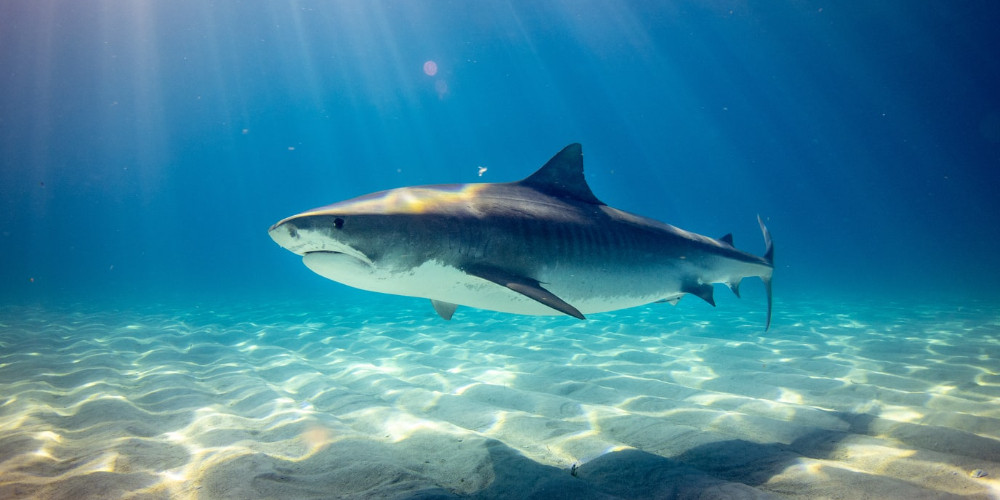 Where is Oxford? Oxford city is an administrative and historic county of Oxfordshire, England.

Since the “Shark” appeared on the roof of New High Street, Oxford city on 9 August 1986, the house became the most mysterious place not only in Headington but also in the whole world.

This extraordinary Headington Shark with a headless flying shark became the centre of world attention. Thus, the headless sculpture was erected on the 41st anniversary of the dropping of the atomic bomb on Nagasaki in 1945 and was designed by John Buckley several weeks after the dropping of the atomic bomb on Chernobyl. The headless sculpture is made of fibreglass, weighs 200 kg, and is 7.5 m long.

While preparing an article about this house and flying shark by journalists, the owner of the Headington Shark Bill Heine said: “The hole created by the shark expresses the feeling of desperation and impatience of people witnessing the atomic bombing of Nagasaki and Chernobyl accident”.

Despite the fact that the municipal tried several times to get rid of the flying shark on the grounds that it was dangerous to the public, but engineers renovated it again and pronounced the erection safe. However, Oxford City Council decided to send inspectors to deep into the matter, and after the inspection, the sculpture was announced to be dangerous. Although the case was left unresolved, local people were relocated to other places, and as a result, the shark had won.

If you want to see the flying shark, you should obtain a Great Britain visa. The Pickvisa.com team may assist you in that.

Open curtains, I am watching football!! The best places in Liverpool for Liverpool FC fans 10 reasons why you should travel to Oxford instead of London

#United Kingdom
#England
#Oxford
#Europe
#Statue
#Sculpture
A
Alakbar Karbalayev
All blogs
Subscribe to the news and stay updated about our new blogs.