How can I get Uzbekistan Residence Permit? 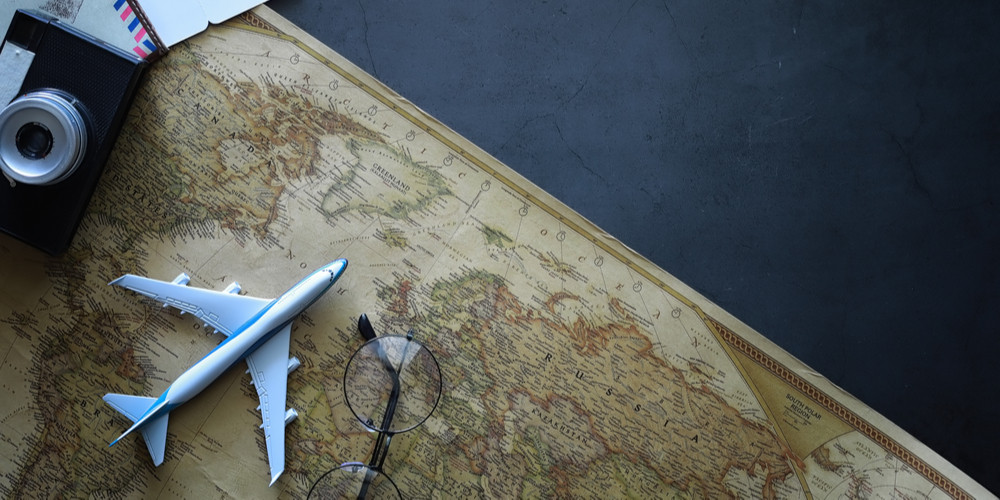 Today we are heading to one of the fascinating countries that, throughout the centuries, left all the travelers amazed with its endless beauty. Uzbekistan is bordered on the north by Kazakhstan, Kyrgyzstan on the northeast, Tajikistan on the southeast, Afghanistan on the south, and Turkmenistan on the southwest. Tashkent is the Uzbekistan capital and largest city. Uzbekistan is a member of the Turkic Council and a member of the Turkic-speaking world. Interestingly enough, the sun-dried western region of Uzbekistan looks like a wasteland for nearly four-fifths of the country. Winter and spring bring the most rain, with greater levels in the highlands and small quantities in deserts.

Samarkand, Bukhara, and Khiva never cease to astonish tourists with their magnificent architectural relics, which have been included in the UNESCO World Heritage List. Every region of the nation has an exceptionally friendly atmosphere. The capital is known for its many museums and its mixture of modern and Soviet-era architecture. Tashkent restaurants will wow any gourmet with their diversity and degree of service. You can discover native cuisine in Tashkent, which differs in flavor from similar dishes in other areas of the country and find the greatest representatives of the international gastronomic business.

Visas for Uzbekistan are offered in a variety of forms. Even if you are transiting through Uzbekistan, you will need a visa unless you come from a country belonging to a visa-exempt category. For transitory reasons, foreign citizens can apply for short-term visas in Uzbekistan via the e-Visa system, the embassy, or on arrival if you are traveling with tourism, business, cultural, and other short-term purposes. We can easily separate all the countries around the world into 2 big groups, the ones required to obtain a visa before they arrive in Uzbekistan and others that belong to the list of visa-exempt countries that can travel to Uzbekistan without a visa. To check both of the lists and to be able to allocate your country's name in one of them, do not forget to visit "Services" section above.

How to get residence permit in Uzbekistan? Even if you are from a country that does not have obligations considering an Uzbek visa, you will need to apply for a visa in your home country before visiting Uzbekistan if you want to stay longer. To apply for a visa, foreign nationals need to go to the Uzbek embassy or consulate in their home country. They will also need to seek permission from Uzbekistan's Ministry of Labour. But bear in your mind that applicants should wait for the necessary officials in their home country to accept their visa application. For foreigners, you can get your permit with a validity period of 5 years, but no longer than the validity length of the national passport, and once a person reaches the age of 60, for the validity duration of the national passport.

What are the most common cases where foreigners apply for an Uzbekistan residence permit? Husband or wife to the dwelling where the spouse has permanent registration if they have lived together for at least 5 years. Minor blood brothers and sisters without parents who are residing on a property where their blood brothers and sisters are permanently registered. Specialists who are invited to work in state organizations of national importance at the request of the relevant organization's head and members of their families such as spouse, wife, and children who do not have families for the duration of their stay in position.

Besides the examples shown above, education is one of the common reasons to apply for an Uzbekistan permit residence. The country has a great education system, even though it is still developing. The major reason for this is the importance of the former Soviet Union's educational system in creating Uzbekistan's educational tradition and system. Because English is extensively utilized as a medium of teaching, most university courses are open to overseas students. The population of Uzbekistan is generally read and educated since the nation is known for being a center of Muslim learning. For example, Tashkent's Westminster International Institution (WIUT) is the first international university in Central Asia to offer a Western-style education with UK credentials. WIUT provides a diverse range of academic and research programs, as well as social events. WIUT is no exception because independent study is an important element of the UK educational system. Also, interestingly enough, Turkic languages make up the majority of Uzbekistan's languages. However, the government's two official languages are Uzbek, which is the first and state language, and Russian, which interethnic and public institutions use.

You will also need multiple documents for the Uzbekistan residence permit application. First of all, you will need to submit original documents of accommodation, documents on marriage, the birth of a child, the death of parents, as well as documents confirming guardianship or guardianship. Uzbekistan residence permit application form in two copies; passport of a foreign citizen or travel document of a stateless person has to be ready for submission. Meanwhile, additional requirements include application of the house owner on the provision of living space; original documents of accommodation and receipt for payment of the cost for document review and registration; two 35 x 45 mm photographs.

MOST RECENT
Topics
Apply for any visa in two clicks!
General
Do you want to get an Uzbekistan visa easily?
Get your visa now 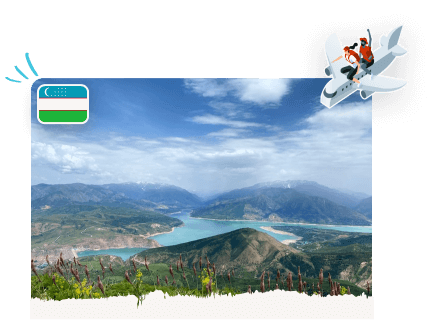 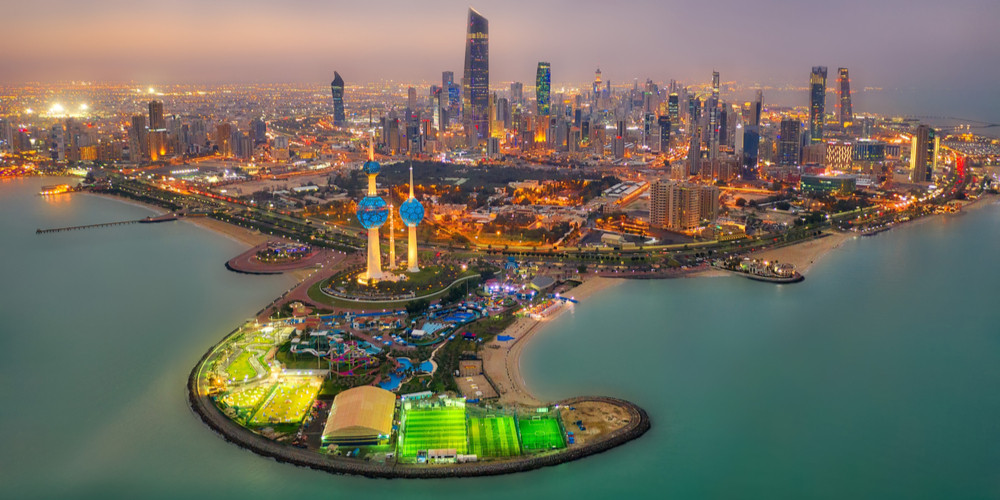 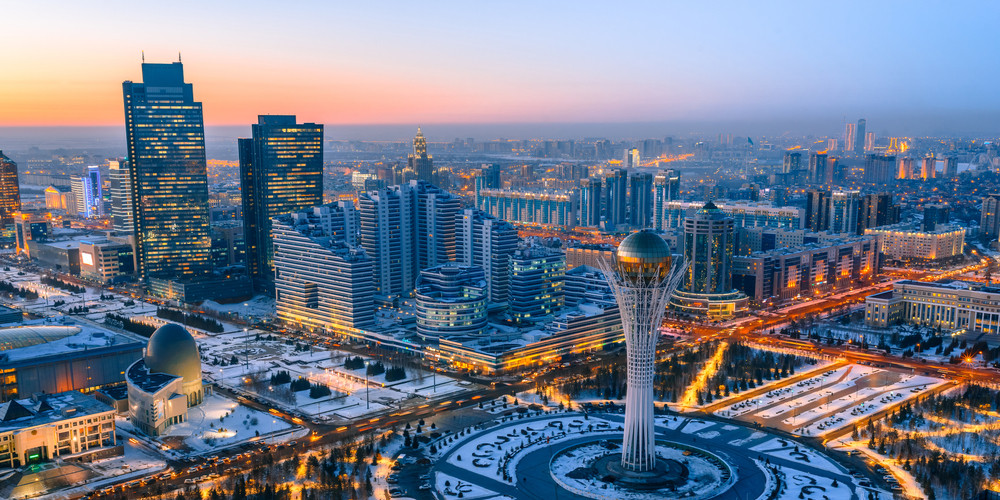 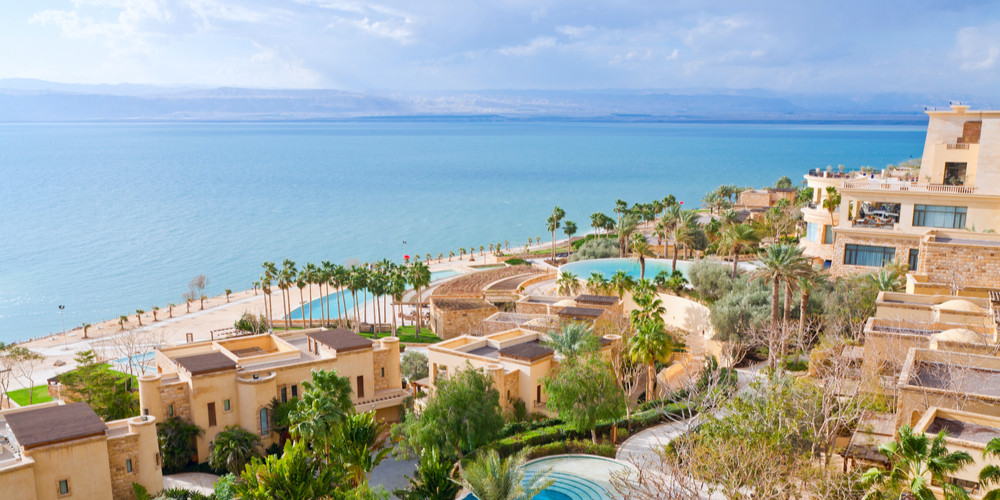 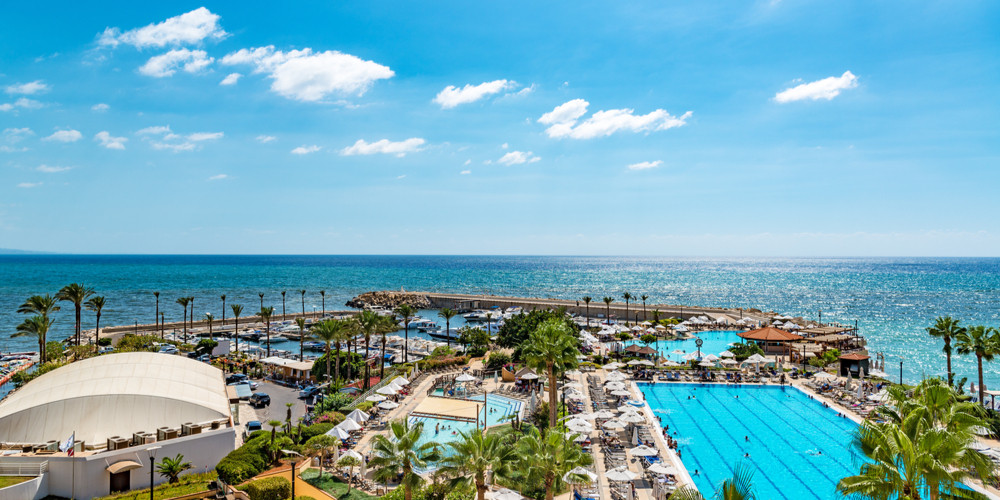 Lebanon is a small country in the middle east. It is on the shores of the Mediterranean sea and shares borders with Syria and Israel. Lebanon is a unique country in terms of religion, ethics, etc. You might think it is an Arabic country where Arabic traditions are overwhelming in any aspect of life. However, […] 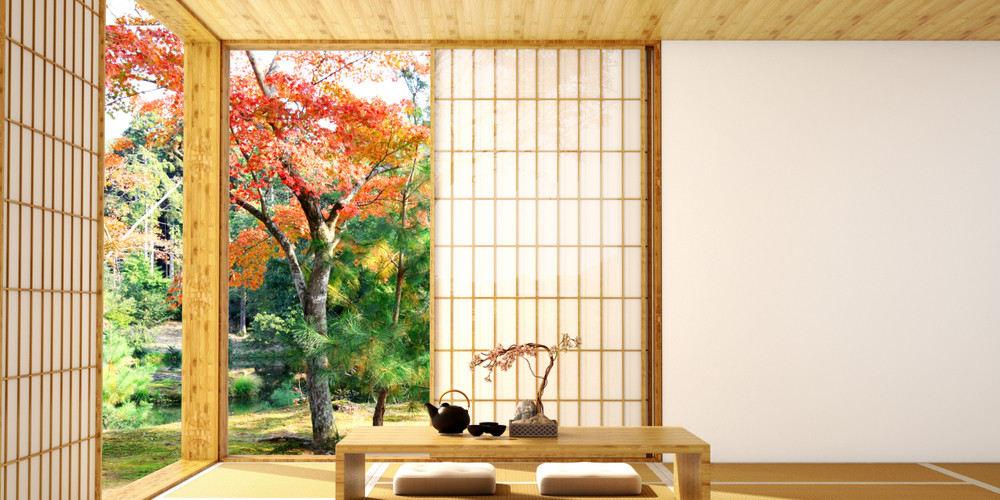 Some people like to stay in giant hotels which have more than 300-400 hundred rooms. On the other hand, a group of people desires to stay in boutique hotels. There are several reasons why they prefer it. First of all, it is the best way of being away from the hustle and bustle. Secondly, such […] 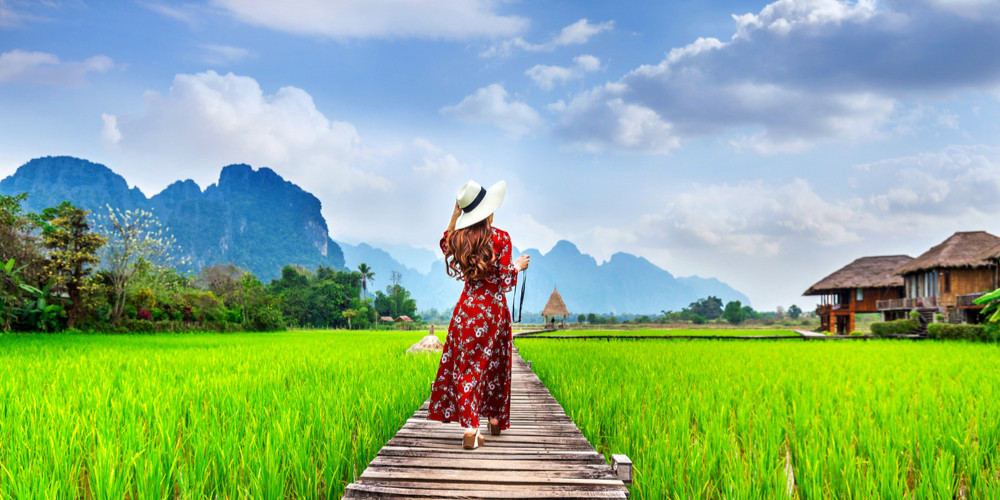 There are too many places, countries that are so beautiful but yet not known to most people. Laos fits this statement well. Laos is a landlocked country in Southeast Asia. It shares common borders with Vietnam, China, Cambodia, Myanmar, and Thailand. Its capital is Vientiane. Laos is characterized by diversity in ethnicities. More than 20 […] 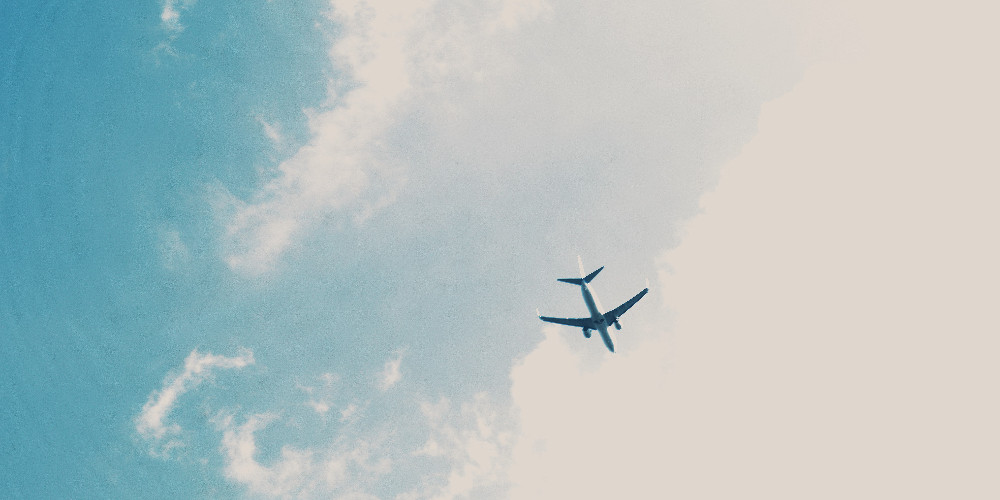