Most interesting facts about Saint Pierre and Miquelon 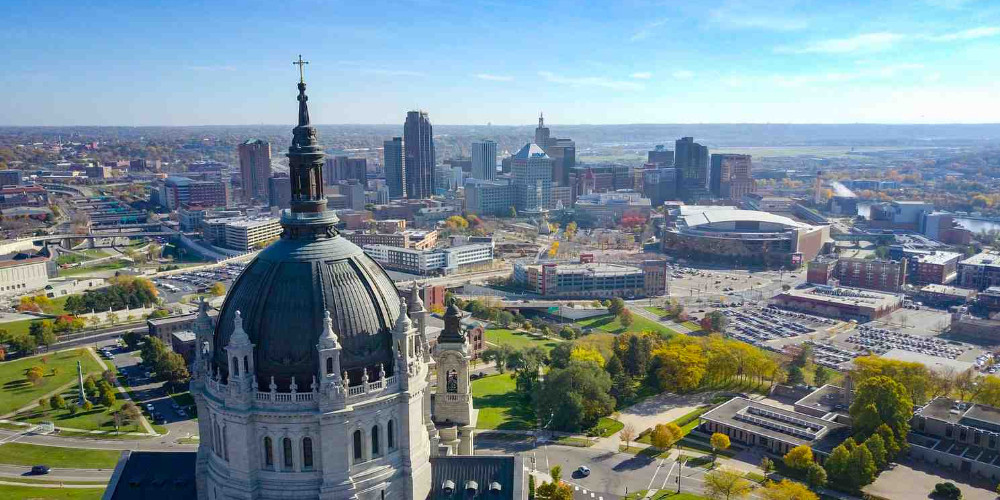 How to get to Saint Pierre and Miquelon?

A favorite location of alcohol contrabandists

When I heard something about rum smuggling, I immediately thought about the famous character from the Pirates of the Caribbean, Jack Sparrow. As you know, he found the warehouse of alcohol smugglers and spent his days on the island just drinking rum. I can talk much about it, but we have another topic to talk about. Now we are going 100 years back. In 1920 the USA government prohibited alcohol production, and it caused a tremendous increase in alcohol contraband. During that period, Saint Pierre and Miquelon became the center of those smugglers. Data shows that the amount of just smuggled whisky was more than 4 million liters. That prohibition lasted until 1933 (alcohol consumption in the USA was 27 liters per year in the 1800s, 7.5 liters in the 1900s, and nowadays 8.7 liters per year).

Since the beginning of time, human beings have a desire to find the secret of immortality. Of course, it is not possible, but even nowadays, millions of people believe in this. You can not live forever, but you can increase your lifespan through a healthy diet and lifestyle. Locals of the islands can be a good example to you in this matter. Data shows that the average life expectancy in Saint Pierre and Miquelon is almost 80. What is their secret? As we said before, seafood and various herbs consist an essential part of the locals' diet. When we add fresh and unpolluted air, an active lifestyle, and more, we can understand why they live longer.

It was not always French territory

Canada has never ruled this land, but another English-speaking country was, that country is England. The British Empire was one of the most active players of the colonization era. They created the largest empire of all time. For a while, they controlled 22% of all Earth. Also, between 18 and 19th-century English conquered the area five times, but France took it back after each invasion. When we look at history, we can see that France and England have so many wars. Even for such little lands as Saint Pierre and Miquelon. France took permanent control over Saint Pierre and Miquelon in 1816.

It is just 242 square km, so a couple of days are enough to see all the beauties of Saint Pierre and Miquelon. The area is small, but there is an activity for everyone. If you are interested in history and culture, you can go to discover museums on the island. Some of them are Arche Museum, Heritage Museum, and Archipelitude Museum. In these museums, you will get priceless facts about history, culture, traditions, and biodiversity. I recommend joining guided tours. They will be in English or French. Other must-see destinations are Ile aux Marins, Pointe aux Canons Lighthouse, Grand Colombier, Marais de l'Anse a Henry, Grand Barachois, etc. Also, many people visit Saint Pierre and Miquelon for outdoor activities. You can have a picnic, hiking on the island to discover all mysteries, or have a boat trip around the island. Holiday in Saint Pierre and Miquelon will be an unforgettable memory for you.

Topics
Apply for any visa in two clicks!
Islands
Do you want to get a Saint Pierre and Miquelon visa easily?
Get your visa now 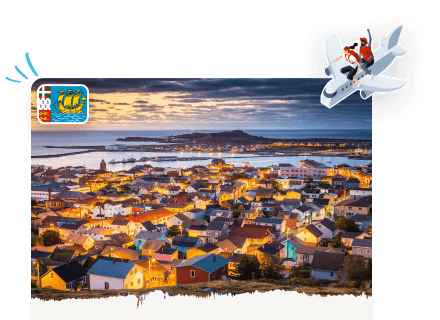