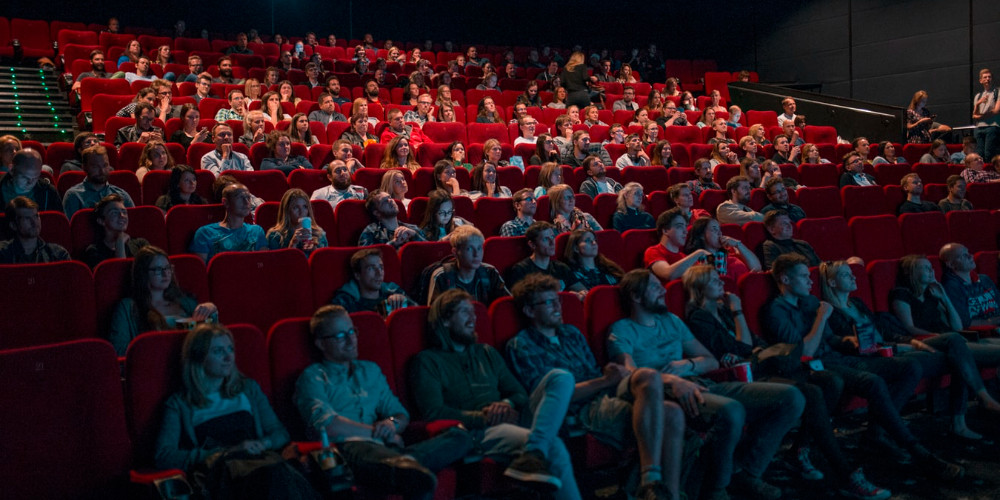 All are aware of a regime of self-isolation all over the world due to COVID-19. One of the measures taken against the virus is the closure of state borders. The reason for this is to prevent the geographical expansion of the virus and eliminate its spread. It is dangerous not only to travel but also to leave home in such a situation.

Best films to watch when bored

If you are a travel enthusiast, there is no doubt that this situation is stressful for you. To look at the positive side of the situation, you can make the most of this time by planning your next travel. As to me, the best way to make these plans is through the best movies about travel. This list of films about travel is a great way to take us from the most famous cities in the world to the most remote places. The best movies of all time about travel, in particular, play a considerable role in enlivening those scenes in our minds and making us travel visually, hoping to realize them quickly in real life. If you are thinking about what are the best movies of all time for travellers to watch or what are some good adventure movies, just read this blog. All you have to do is read this blog to the end to be aware of these adventure movies opening the door to different places without even taking a step from your home. I hope that these special imaginary journey films will remind you of the joy of travelling and witnessing the extraordinary beauty of the world and will inspire you to great journeys.

There are so many natural wonders to be seen in the world; the desire to travel cannot be exhausted. I suppose nobody will disagree if I call the call Mount Everest, the most remote place in the world, one of these wonders. Thousands of alpinists visit Mount Everest to climb as they see it as their most significant achievement. The world-famous movie Everest is about it. The film that is one of the best travel movies, is based on the real story of two mountaineering teams struggling to survive a powerful storm during descent after climbing the famous Mount Everest in 1996. This real story, about which many books have been written, including Jon Krakauer’s Into Thin Air, is reflected in the film in all transparency. The film stars Jake Gyllenhaal and Jason Clarke. Watching the snowstorm scene in this one of the best movies of all time; you will feel that cold even in your warm home. It will both sadden you and make your plan to go to Everest.

The film, which makes you think about Africa for days after watching it, is awe-inspiring. During this stay at home period, it is an excellent opportunity for those who are looking for the best films to watch when bored, who have not watched it, and those who watched to watch it again. For years, Africa has been the centre of famine, poverty, war, and unbearable suffering. Africans living in dangerous and hot geography not only struggle with the geography of the continent but also try to cope with the colonial activities of the western capitalist states. In Out of Africa, we see the devastating traces of Western colonialism in Africa through a woman, failed in her relationships with men. The film has an IMDb's rating of 7.2. The film, starring Robert Redford and Meryl Streep, was shot in 1985. The film clearly shows the life and difficulties of a Danish woman in Africa. The phrase “the Earth was made round so that we would not see too far down the road” will make you think deeply and will be influenced by this one of the best movies about travel for days.

The list of films about travel continues with the Wild movie. The first thing to note about the movie Wild is that the film’s protagonist, Cheryl Strayed, is a hero who achieves a goal that is perhaps the hardest. Cheryl has a very traumatic childhood because of her father. The only reason that made her feel better was her mother. Unfortunately, it didn’t last long, as she loses her mother to cancer. Her mother’s death, subsequent drug addiction, and then her divorce upset her. Then, with very little money, Cheryl, in the most difficult days of her life, decides to hike the Pacific Crest Trail. Moreover, despite the lack of hiking experience, the reason why Cheryl decided to go for it was that sometimes the best thing that improves us after the difficulties in life is to be alone and to overcome the challenges in this way. As Cheryl Strayed noted in this one of the best movies: “Hiking on the Pacific Crest Road for 94 days was also a spiritual journey for her.” She starts with a hefty backpack, which creates difficulties for her, and she loses her toenails along the way. Despite the numerous challenges along the way, she completes the route. If you are hesitant to go a long way and cross your boundaries, you will get rid of these hesitations after this one of the best travel movies.  As you listen to the song (Simon & Garfunkel - El Condor Pasa) on the final scene of one of the adventure movies, you can feel the life that Cheryl enjoys to the marrow. If you close your eyes and focus all your attention, you may find yourself on the Pacific Crest Road!

What are some good adventure movies? In the 1950s, two young men named Ernesto and Alberto set off on motorcycles from the Argentine capital, Buenos Aires. After a while, the bike does not work, and young people have to hitchhike to continue their trip. Thus, during the journey, they see that Latin America is a different place than they thought. After witnessing the suffering of the people, injustice, and corruption on the continent, these two young people change their mindset. When you watch this one of the movies about travel based on a real story, you will experience many emotions at the same time, and you will think about this film for days.

The last movie in this list of films is Into the Wild. Into The Wild, directed by Sean Penn, is based on the book of the same name about the life of Christopher McCandless published in 1996. The film, starring Emile Hirsch, Vince Vaughn, Catherine Keener, and Kristen Stewart, is awe-inspiring. Christopher McCandless, leaving all his opportunities and comfortable life behind, hitchhikes to Alaska. In many scenes of the film, the thought, “If we have a good time today, there is no need to think about tomorrow”, will push you beyond the standard life. The philosophy of this one of the best movies of all time, which is based on a real story, “Happiness is only real, when shared,” will leave a deep impression on the audience. If you want to find meaning in life, surrender to nature, and live freely in the bosom of nature, first watch this film to make your dreams come true.