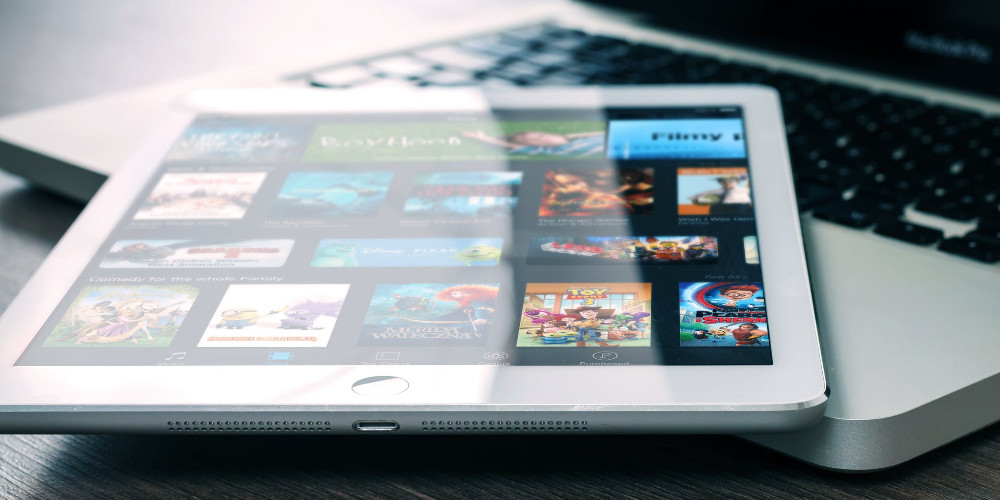 It's almost February 14. Valentine's day, also known as the holiday of all lovers. This day, initially alien to the post-Soviet countries, has taken root in our minds and has become one of the most celebrated - especially for those who want a little romance. On this occasion, we will now decide which movie to watch on Valentine's Day. For those who want to spend this day in the arms of a loved one watching a movie, and for those who, unfortunately, have no one to celebrate this day with, I present a small selection of movies about Valentine's Day, as well as the best Valentine movies about love for every taste.

If you are looking for movies for Valentine's Day, you can not pass by this movie. It is an unusual holiday film that emphasizes the full flavour of the Valentine's Day holiday. It not only inspires love but also emphasizes this atmosphere. Besides, it well impresses with the unusual nature of its plot. Planeta Singli is a movie for those who are interested not only in romance but also in the fascinating world of show business. Probably even the most romantic film about art for money. A beautiful romantic fairy tale about love and the possibility of getting on the screen. Planeta Singli will introduce the viewer to the charming and romantic Anya-a teacher who preferred modern technologies to find her soulmate. During a detailed analyzing of dating websites, she meets a showman who hosts one of the most popular programs. As you might guess, the host invites her to the show. The key reason of participation is an endless series of dates. Anya becomes the star of the show until suddenly she meets her perfect match. The situation is heated because the show's management does not want to let Anya go. Many of us have experienced similar cases when you have to give up a lot for the sake of your love. It depends on what we have achieved recently—a very instructive fairy tale, which grew out of Valentine's Day atmosphere of all lovers.

In this collection, it is a must to have a movie with this name. Fortunately, there are many such copies, and they are in different genres. However, we will choose the comedy melodrama of 2010. This film is a kind of mosaic. Its plot is an interweaving of the fates of various people, similar in one thing – they are all looking forward to Valentine's Day in Los Angeles. "Valentine's Day" 2010 is an incredibly simple, versatile and relevant film. Thanks to many novels woven into the plot tangle, the picture will suit to a different kind of people. Even not only to romantics but also confident cynics. A movie with such a telling title is incredibly well suited for joint viewing for those couples who complement each other – that is, most people in a romantic relationship. Surprisingly, the plot does without the usual "snot" and excessive dramatization for the genre. The light festive film is thoroughly imbued with the festive spirit with all its tenderness and love. This story is not only about romance, but also, as already mentioned, about the intertwining of human destinies. The non-linear narrative and many independent short stories at the very end of the work come together and create their atmosphere. Happy Valentine's Day atmosphere. What movies to watch on Valentine's day? This one, of course.

Eternal Sunshine of the Spotless Mind (2004)

Eternal Sunshine of the Spotless Mind is one of the best romantic movies for Valentine's day. Movies on Valentine's Day are not required to have a plot, necessarily associated with the holiday. We need an atmosphere here. The atmosphere that the legendary role of Jim Carrey conveys very well. Legendary, because it is one of his few serious roles.  So for sure, this is the most romantic movie with his participation. It is one of the most unusual Valentine movies in our selection and one of the author's favourite movies of this article. Jim Carrey, who deserves an Oscar, but never won it, appears before us in the image of a shy and melancholic Joel. Joel's gray life changes, as it seems at first glance, illogically – instead of the usual route to work, he turns around and goes in another direction that he does not need – to the sea. So he meets a girl who immediately attracted him. They get acquainted and instantly find each other. It creeps up on the feeling that they have known each other for a very long time. It turns out that they really know each other. More than that, they were a couple.

During another scandal, the impulsive Clementine, Joel's girlfriend, decides on an unusual procedure – to erase all memories of a happy romantic life. The whole film then tells us about how Joel himself decides on the same procedure and relives all the memories associated with the girl. At some point, he realizes that he doesn't want to get rid of these memories… At the time of the film's release, critics were enthusiastic, noting the"zigzag " narrative, recognizing its consistency despite its non-linearity. All the stages are carefully arranged and create a complete picture of what is happening. The film took third place in rating the best films of the XXI century's first decade. Although "Eternal sunshine of the spotless mind" is not in the list of movies about Valentine's Day, it is at the top of the list of "best films about love". In a romantic atmosphere, watching is mandatory.

It is a recognized classic of cinema based on the novel of the same name by Joan Lindsay. The film tells about a real case of people's mysterious disappearance, so beloved by representatives of all nations. Three girls mysteriously disappeared on the last Valentine's Day of the XIX century. However, the disappearance's very reason remained unexplained in the film, giving the viewer many reasons for guesswork and interpretation. Picnic at Hanging Rock was the first Australian film to receive extensive international acclaim. The movie impresses with the fact that the described case was in real life. What remains unexplained, very much conveys to the viewer the atmosphere of the reality of what is happening. "Hanging Rock" can be considered an Australian "Dyatlov Pass". Yes, the film is far from the most romantic, and certainly will never get into the selection of "the best films about love", but if you think about the time of action, it will create an exciting mystical holiday atmosphere, as well as our next example.

If with one's beloved, even a hut is heaven, horror will also be acceptable to Valentine's holiday. "Black Holidays" is not even a film, but rather a collection of short stories about the most diverse holidays that humanity and, as a special case, a happy couple can only face. This movie collection – movies for Valentine's Day and not only. The dark side of popular holidays in the world. The arsenal of "Black Holidays" includes our beloved Valentine's Day, Halloween, Christmas, New Year, Easter, and even St. Patrick's Day, which is unusual for the Russian audience. On "Valentine's Day", a schoolgirl who is not particularly popular among her classmates receives a Valentine card from a swimming coach, with whom she is unrequited in love. Finding herself in the seventh heaven of happiness, the schoolgirl decides to thank her lover. And he does it, of course, in the best traditions of Stephen King. During "St. Patrick's Day", a slightly different story takes place, and this story is no longer about a student, but about a primary school teacher who dreams of having her own child. Her wish, of course, is fulfilled. However as the traditions of the genre tell us, one should be wary of one's desires. They can be fulfilled.

The story about Easter and the Western symbol of this holiday-the Easter bunny-follows the spirit of "It" by Stephen King. At least, at the very beginning of the story. The girl is scared to death of the Easter bunny. For her, he is something terrible that has come to us from the dark world. A terrible bloodthirsty creature that combines the best features of rabbits and demons. Something undead with torn skin. As it turns out in the course of the film, only this little girl is right about what the Easter bunny is. Mother's Day is a story about a young woman who becomes a mother with enviable frequency. She's been through twenty pregnancies in the last few years, and that's not the limit for her. Doctors can not explain this strange phenomenon and no one can help her not to get pregnant after each sexual contact. And when medicine and official science are powerless, magic comes to the rescue… The logical continuation of the story about Mother's Day is, of course, father's day. A nightmarish story about a girl who goes on a long journey to find her father, who was believed dead. It is the basis for the entire plot of the novel.

The most iconic holiday for the genre is, of course, Halloween. A story about girls living in the care of their master. This story is thoroughly imbued with the spirit of slavery and the slave trade, from which a logical outcome follows-a bloody revenge. Christmas. The story is about unusual gifts and virtual reality, which puts a touch of real reality. All this is seasoned with ominous symbolism and, again, the dogma that one should be afraid of one's desires – they can be fulfilled. The last holiday described in this film production is our favorite New Year. Not just a New Year, but a New Year in the spirit of Valentine's Day. It is quite symbolic that the film almanac ends with the same thing as it begins – a frightening and creepy love story about lonely hearts. The whole work is interesting because there are no such versatile cases in the cinema, and they are united only by the idea of bloody holidays with a huge taste of thrash. This is not even the well-known "Four Rooms" and the strange in all its manifestations "Movie 43". This is an original collection of films with its own zest, even if no part of it claims to be a masterpiece of the genre.

Do not think long about what movies to watch on Valentine's day especially if the name of the movie doesn't come to mind right away. "With one's beloved, even a hut is heaven." This phrase should always be remembered in all aspects of the relationship. All movies about love are a beautiful fairy tale, even if sometimes seasoned with the horror genre. This selection does not include many worthy films about love, but only the most mandatory ones in the author's subjective opinion. The best love story is not contained in the movies. The best love story is the one we create ourselves. So the most romantic movie is the one in which we take part in.