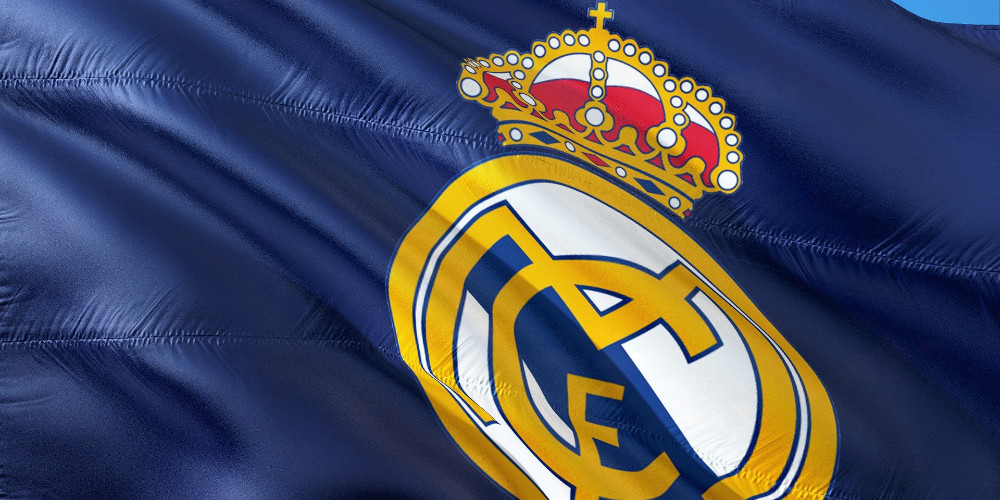 How many Real Madrid fans in the world?

What are the best places to visit in Madrid for Real Madrid fans?

Madrid, the capital of Spain, is one of the most special cities in Europe with its wealth of art, fashion, architecture, culture, and sports. Madrid, the third-largest city of the European Union after London and Paris, is the political centre of Spain and the centre of the Spanish aristocracy. It is really worth getting your visa to Spain ready and packs your things to realize the most wanted trip.

The city, located to the northeast of the Iberian Peninsula, has a very beautiful city skyline with the view of the famous Manzanares River passing through it. Madrid is one of the most curious cities in Europe, with the streets where shopping is always alive, boulevards that reflect the traces of history with all its glory, cafes with a pleasant atmosphere, delicious tapas, and football enthusiasm of the Flamenco spirit. But what does Real Madrid mean for the city of Madrid and the football world?

Real Madrid is considered the most valuable team in the world with its brand value, apart from the trophies it has obtained. According to the research by Forbes Magazine, Real Madrid CF, representing the city of Madrid in Spain, has a brand value of $3.4 billion. In addition, the club, with an annual net income of around 550 million Euros, is thus considered the most valuable club in Europe and the world.

Real Madrid is considered the most successful team in Europe in terms of European cups and championships. In total, Real Madrid has achieved 13 Champions League Cup, 33 Spain National League (La Liga) Cup, 19 Spanish Cup, 4 FIFA Club World Cup, 2 UEFA Cup, and so on. All of these achievements make Real Madrid the “biggest” football club in this field.

How many Real Madrid fans in the world?

Real Madrid has more than 240 million Real Madrid fans all over the world. Club’s history, achievements, and huge fan amount make Real Madrid one of the greatest teams in football history.

What are the best places to visit in Madrid for Real Madrid fans?

Now we will share with you must-visit places in Madrid for Real Madrid fans. These places must be attractive and valuable for not only Real Madrid fans but also all football fans.

The Santiago Bernabeu Stadium is the home stadium of Real Madrid since its completion in 1947. Currently, its seating capacity is 81,044.

The Santiago Bernabeu is one of the most famous and glorious football venues in the world. It has hosted UEFA Champions League final matches four times, and also FIFA World Cup final in 1982.

The stadium is the “temple” of Real Madrid fans! You can buy a ticket for a tour of this stadium for exploring it from A to Z.

Santiago Bernabeu stadium tour includes visiting the museum of the club. If you are a true Real Madrid fan, this place will be legendary for you! You can explore here all the biggest football cups that have been achieved by Real Madrid. All the most famous, glorious, valuable cups in front of your eyes!

Manolo Sanches, who played for Real Madrid CF from 1983 to 2001, owns this bar. Real Madrid fans gather here in every match of the team. It is home to the real fans of Real Madrid. You can visit here in order to see and explore the real football atmosphere.

Time, Bunol turns to red 10 reasons why you should travel to Barcelona instead of Madrid Greatest cemeteries of Europe