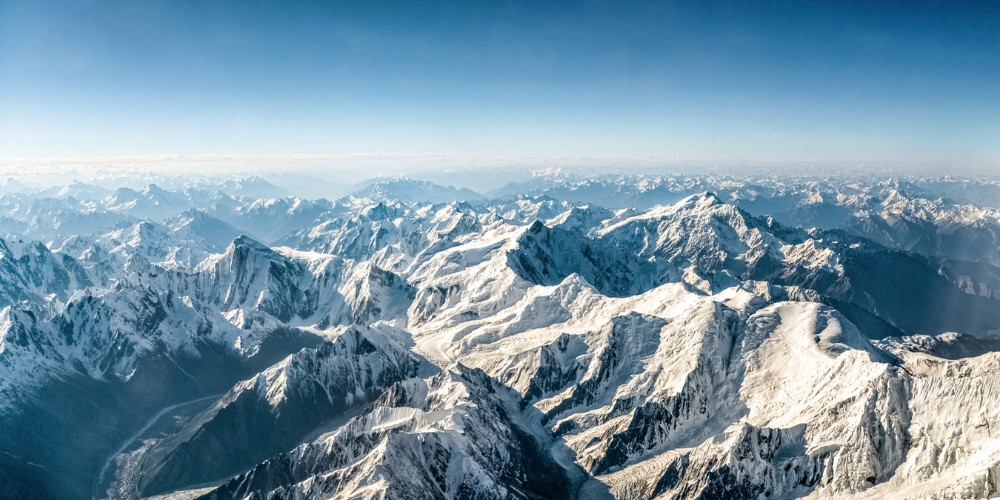 Only those who are madly in love with risk have the means to indulge in mountaineering. Sometimes these two intersect. As in all areas, the alpinists engaged in this have to change, developing, inaccessible aims and dreams.

You need to get a visa and contact visa service before your travel. You can go to the “Services” section of the website and select your country of origin and country of visit.

Later, the alpinists focused on the mountains that had never been "peaked." Especially, other mountains of 8000 m in height above sea level. They started from the K2 (Annapurna I was the first mount in Eight-thousanders climbed in 1950 before Mount Everest) in 1954. And the intensive confrontation which lasted for 10 years ended in 1964 on the peak of Shishapangma Mount, the last mount in Eight-thousanders. Eight-thousanders followed each other. Of course, first of all, they were peaked in the seasonal months (the time is different for every mountain).

Then the new wave of adrenaline had started. Who could climb all the Eight-thousanders? Compared to levels of English proficiency, this is no longer for the "Advanced" level, but the fight for the "Native" level. It was madness.

But who was the first crazy? Of course, Reinhold Messner!! Just imagine, regardless that he lost his brother in one of the mountains over 8000m (Nanga Parbat), he returned to the mountains. He completed the list in 1986. Fourteen summits in the Eight thousand list!

Was it the end? Of course, not!

The next goal was to climb all the summits first without oxygen cylinders and then to climb them all during the winter, which is still going on and takes many lives. The first winter ascent to the summit of the Eight thousand was done by Polish Krzysztof Wielicki (I have already written about it in my previous post) who is currently leading the K2 expedition. He, together with his fellow-countryman Leszek Cichy was the first who ascended Mount Everest in the winter of 1980. Later in the 80s, six summits (over 8000m in height) were also climbed up by the Poles in the winter. There is no need to stress out how many giant alpinists Poland brought up.

The 90s were quiet and the other 7 peaks in the Eight thousand did not see any alpinists in the wintertime. The new wave started in 2000. The wave was brought by Simone Moro, Denis Urubko, Adam Bielecki (are the last two familiar?) and et al. All the summits were ascended in the winter one by one until 2016. Simone Moro had a winter record on three of them. Denis

Urubko had written his name under two records! Denis and Moro wrote the history together.