The 5 biggest airlines companies in the world 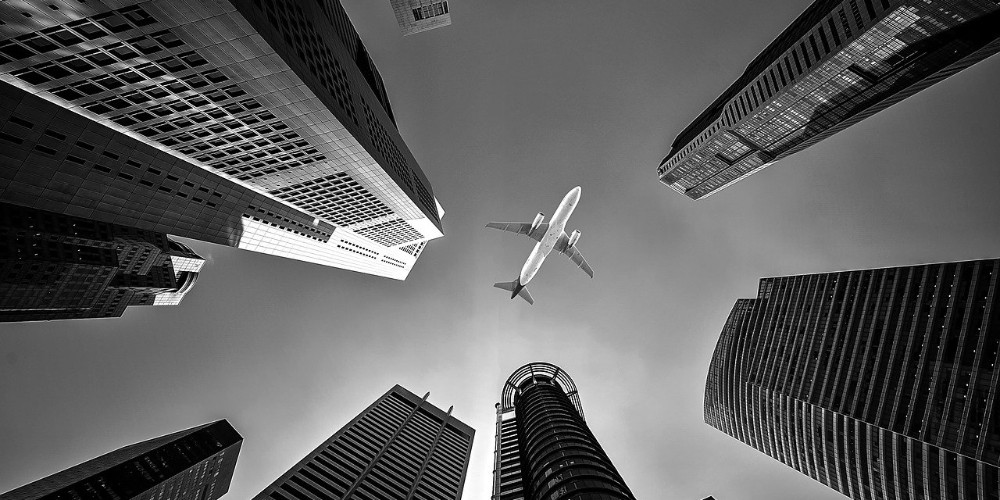 At the times when comfort and speed are sought and demanded people prefer planes, meaning, airline companies, for both domestic and international trips.

Being operated since 1984, Ryanair Company serves its customers in 34 countries. The most popular destinations of Ryanair, carrying 119,800,000 passengers, are Barcelona, Dublin, and Warsaw, and this airline company has 439 aircraft. The company, which is closely cooperated with Erasmus, has already offered discounted flight opportunities to 3 million students, with its current offerings. On Ryanair's official website, you can easily find affordable tickets through custom filters.

The establishment of United Airlines dates back to 1926. In 2016, one of the biggest airlines companies - United Airlines, broke ground by carrying 143,600,000 passengers and now operates 765 aircraft in 235 different locations in 60 countries. The company that offers special discounts on veterans, however, is gaining great popularity and acquiring new customers. The company, which allows passengers to carry baggage between 23kg and 32kg, also allows them to carry their pets along with them. The most popular flights of the airline are to Cuba, Rio de Janeiro, and Brussels.

Southwest Airlines, ranked 3rd in the list of biggest airlines companies for carrying 151,800,000 passengers, was established in 1967 as the lowest-budget company. This American airline company, which launched flights only to Texas in the early years, has more than 55,000 employees, more than 700 aircraft, and operates flights to over 100 different destinations in more than 40 provinces. We are not mistaken to say that it is one of the best and biggest airline companies providing the most delicious food to passengers. Southwest Airlines company even offers Wi-Fi to its passengers during the flight. Briefly, if you are travelling with your phone, tablet, or laptop, you will never get bored during long flights; you will even enjoy your flight with delicious food.

The second one in the list of the 5 biggest airline companies in the world is Delta Air Lines, which serves 189,700,000 passengers, has gained significant prestige and performance since its foundation in 1924. With 319 destinations across six continents, the company has around 5,400 daily flights. Delta Air Lines, with more than 12,000 pilots, has more than 80,000 employees. The company that offers a card to regular customers provides them with special discounts. Moreover, the company offers its own packages and discounts to customers travelling to seasonal areas twice a year, thus not only earning their customers but also embracing new customers. The availability of more than 800 aircraft allows all these flights to go smoothly and become one of the biggest American airlines companies.

What is the biggest airline company in the United States? What is the biggest airline company in the world? The answer to these questions is the same - American Airlines. The majority of American airlines companies on our list also showed themselves in the first rank. Founded in 1926, American Airlines is very determined not to give first place in the list of the world's largest airlines. The company headquarters is located in Texas and operates approximately 6,700 flights daily to more than 50 countries. Generally, it is difficult to calculate the daily revenue of a company, which owns 956 aircraft. The company providing economy, business class flights, and all kinds of services are far superior to its competitors in the sector.

I also want to mention one more airline - Qatar Airways. Operating from January 20, 1994, the airline flies to more than 150 destinations. Qatar Airways employs more than 43,000 people. As of the fiscal year 2020, the airline's airplanes carried more than 32 million passengers. As one of the youngest airlines in the world, these numbers show success, and nothing else.