The history of pizza 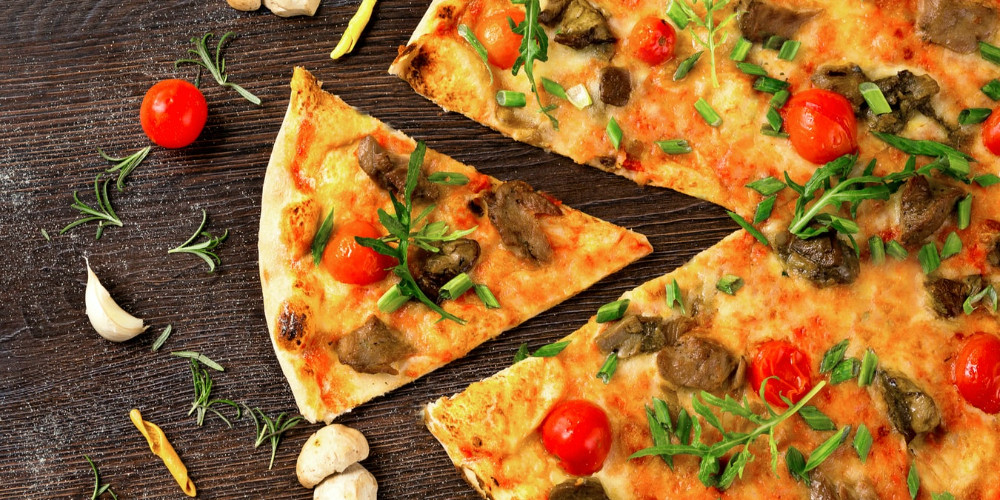 Today, we are not mistaken to say that pizza, which is everyone's favourite, from child to adult, has conquered hearts by its deliciousness and quick preparation. With the rise of home delivery services in the modern era, pizza is one of the most sought foods for people who have no time to cook at home. This popular dish has an interesting and private pizza history as well.

What is the history of pizza?

The meaning of pizza: the word pizza is derived from the Latin word “pinsere”, which means crush and grind. In ancient times, pizza consisted simply of mozzarella cheese and tomatoes and was known as the favourite dish of the poor in Italy. It was possible to see the pizza on the table of the poor Italians who made it from the dough of barley and barley juice, and these two products had more than 5 times a week. The worldwide recognition of pizza is related to the pizza decorated with mozzarella cheese, tomatoes, and basil tasted by Queen Margherita in 1889. After this day on the history of pizza, the pizza came out of the table of poor people, entered the palace kitchen, and began to be eaten by rich people. Queen Margherita, who loved pizza, even wrote a special acknowledgment letter to the cook. The letter is now displayed on the glass of a popular restaurant known as Pizzeria Brandi.

What is the story behind Margherita pizza?

This fact is one of the pizza history facts based on 1889 is as follows: Chef Esposito's pizza shop “Pietro” was close to Palazzo di Capodimonte, the palace of King Umberto I of Italy. One day while the king and queen were relaxing in the palace, the palace staff wanted to do their best to win their favour. At this point, Queen Margherita said that she wants pizza. Not knowing how this dish for the poor is prepared, palace chefs were confused. The palace staff asked Esposito to deliver pizza immediately to the queen. Esposito introduced the pizza made of Mozzarella cheese, tomatoes, and basil to the queen. When the queen asked for the name of the dish, the cook was excited and confused, so by mistake, he just said the name of the queen. Queen Margherita, who loved pizza after eating it, wrote a special acknowledgement letter to the chef and described the meal as a Pizza Margherita. Thus, the name and glory of the Pizza Margherita, which is one of the first things to come to mind when you say pizza is related to this story.

The popularity of pizza worldwide is related to the Italian people. However, this is not the case. In pizza history, Italians who immigrated to America from the first half of the 1800s settled here and became familiar with American cuisine. The Americans welcomed the small pizza restaurants opened by the Italians, and they loved the pizza. The slow popularity of the product around the world is that pizza was served directly in large American-owned restaurants. Over time, American chefs who made changes in the dough and ingredients of pizza made it even more delicious and increased the variety. At this point, pizza started to appeal more, and everyone, from child to adult, loves this delightful food.

Largest pizza in the world

As you learned about the history of pizza, as an additional note, we would like to note that the largest pizza in the world ever was made in Italy. Five cooks made the pizza, with a total area of 1208 square meters. 4 tons of tomatoes, 680 kilograms of salt, 22 pounds of vinegar, 25 pounds of cheese, and 9 tons of flour were used in the preparation of the pizza, which was included in the Guinness Book of Records. Five cooks worked nonstop for 48 hours to make the world's largest pizza. When the pizza was ready, it weighed 16 tons.

So. If you liked this pizza history and want to travel to Italy - the motherland of pizza one day or are thinking about it, do not hesitate to contact Pickvisa.com first! 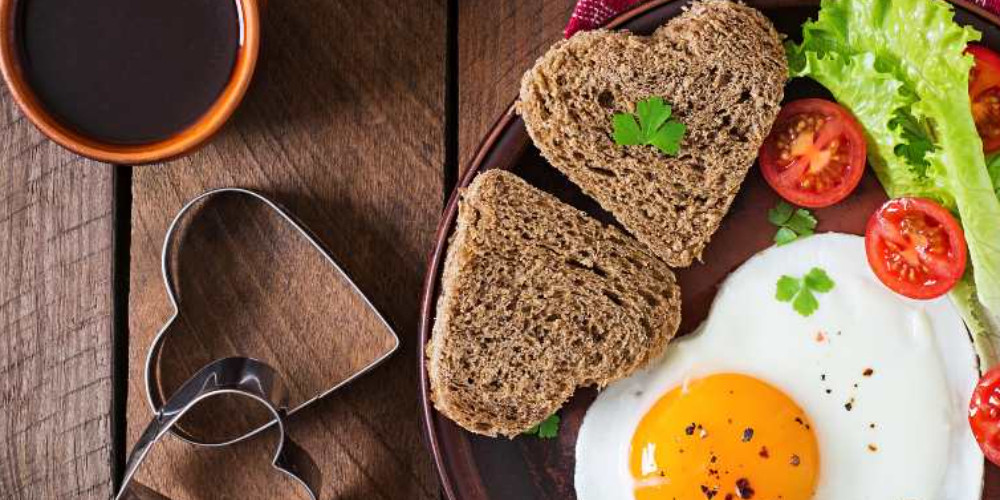 Located in Rio de Janeiro, Jarbo Cafe is set in spectacular scenery. Rio de Janeiro is among the most visited cities in the world. Every year billions of people get their Brazil visas and travel to this country. The city is famous for breathtaking views, samba spirit, and a mixture of differences. The landscape of […]