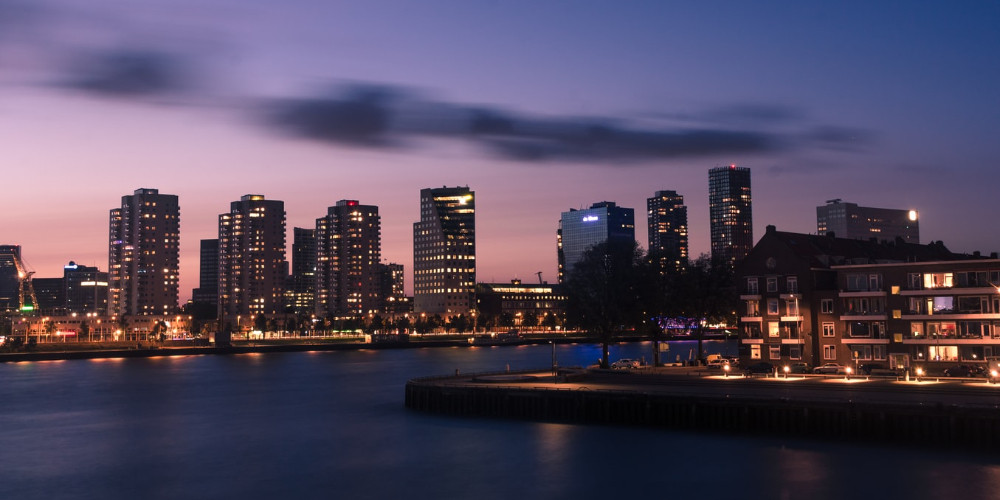 The Netherlands or Holland?

What is the difference between Holland and the Netherlands?

History of the Netherlands

The majority of people, who visited the Netherlands, name it Holland. It is understood that Holland and Netherlands are the same; however, this does not seem right.

What is the difference between Holland and the Netherlands?

The Netherlands is a kingdom that emerged after the defeat of Napoleon Bonaparte in 1815. Belgium was part of the Kingdom at the time of its founding. However, after the departure of Belgium in 1830, the map of the Netherlands was redesigned, and it became known as the magnificent and highly civilized country we know today.

History of the Netherlands

The Republic of Seven United Netherlands was a republic between 1588 and 1795 years. Part of the Netherlands separated from Spain after the Eighty Years’ War or the Dutch War of Independence, which was a revolt of the Seventeen Provinces of what are today the Netherlands, Belgium, Luxemburg, and Hauts-de-France region of France against Philip II of Spain. The Seven United Netherlands consisted of Gelderland, Holland, Zeeland Province, Utrecht, Overijssel, Frisian Kingdom, Groningen, and Ommelanden.

Each of the seven provinces of the republic, having the world’s largest merchant fleet, had its independent government and conquered a vast colonial empire by supremacy over the world’s trade at that time (late 16th-17th century). Holland province was one of the wealthiest and most urbanized regions of the world at that time.

Later in 1795, the Republic of Seven United Netherlands was occupied by French troops. The country became known as the Republic of Batavia after Napoleon appointed his brother, Louise, a king, and made the country a kingdom.

Following the defeat of Napoleon Bonaparte, William VI of Orange was invited to accept the authority as the “Sovereign Prince.” He arrived at Scheveningen on November 30, 1813, and two years later, on March 16, 1815, he proclaimed the Netherlands a kingdom. This Kingdom was a combination of territories previously belonging to the Republic of Batavia, the Austrian Netherlands, and Prince-Bishopric of Liege.

With the separation of Belgium from the United Kingdom of the Netherlands, the Kingdom’s golden age came to an end. Thus the map of the Kingdom was redesigned and laid the foundation of the present Netherlands.

The confusion between the Holland and Netherlands is thought to have begun with the Dutch seamen sailing into the open seas in search of new countries, trade routes, and spices. The Holland province was a leader in shipbuilding, and the majority of the Netherland sailors were from the North or South Holland province. The promotion of their regions as the country has made people think that Holland is the name of a country. When asked where they were from, it was clear that they were talking about the province they came from. It was quite confusing as there was no united Holland at that time. 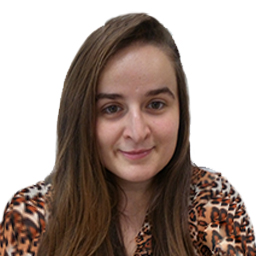 Fazilya is a Scandinavologist who loves geography, traveling, and nature. She thinks that travel is the initial way to discover oneself. After trips to Georgia and Norway, she is planning trips to other countries. She started writing travel blogs with this desire. With her blogs, she aims to take both herself and her readers on a journey to discover real life.