10 things you might not know about Sint Eustatius and Saba 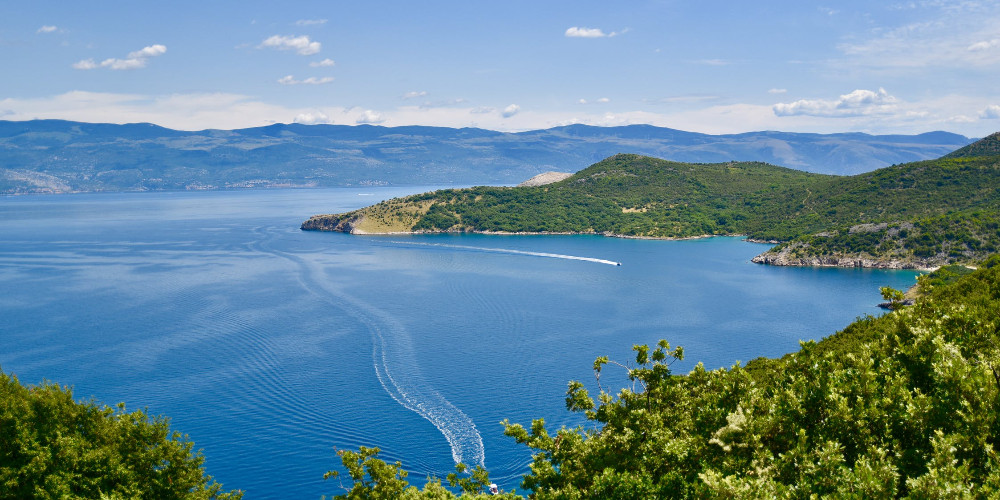 Ready for new adventure travel? If yes, we will talk about 10 interesting facts and stranger things you might now know about Sint Eustatius and Saba!

1. Sint Eustatius and Saba on the map

Before answering the question "Where is Sint Eustatius?", let's talk about its history a little bit. In 1814, the Kingdom of the Netherlands obtained official control over most of its lands in the West Indies. Three colonies were formed, uniting six islands and a small territory on South America Suriname's northeastern coast. In 1954, all these lands became the self-governing territory of the Netherlands Antilles. Suriname separated from autonomy in 1975, gaining independence from the Kingdom. One of the six islands, Aruba, received the status of a self-governing state entity in 1986. The rest remained the autonomy of the Netherlands Antilles, which existed until 2010. As a result of Curacao and Sint Maarten's islands' disintegration, they acquired the same status as Aruba. The other three became special communities within the Kingdom that do not belong to any province. These islands are Bonaire, Sint Eustatius and Saba. A group of three former Netherlands Antilles is located in the Caribbean Sea, and they are washed from all sides by the waters of the Caribbean Sea.

Now, where is Sint Eustatius? Let's take a close look at Bonaire, Sint Eustatius, and Saba map! Sint Eustatius and Saba are located in the northern part of the Lesser Antilles. Sint Eustatius, to the east, has an area of 21 square kilometres. 3139 people live there (2020). The administrative centre is Oranjestad. Saba area - 13 square kilometres. 1930 people also live there (2020). The administrative centre is Bottom. The economy of Sint Eustatius is built around oil storage and ecotourism. Saba's economy is also around ecotourism. Scuba diving, rock climbing, and trekking are especially developed. The Sint Eustatius Flag is rectangular with the colours blue, red, white, gold and green, divided into four five-sided blue polygons, each fimbriated red. The Sint Eustatius Flag's centre is a diamond-form white field; in the diamond is the island's silhouette in green. In the centre, at the top of the diamond, is a five-pointed golden star. They even celebrate Sint Eustatius Flag Day on November 16! Visiting new places during their holidays is always one of the most fun things to do!

After answering the question "Where is Sint Eustatius?" and learn all the necessary information about their population and flag, let's talk about more interesting facts! Almost all of the islands of the former Netherlands Antilles are duty-free. A huge assortment of consumer electronics, watches, household items, and jewellery are still sold without any taxes and fees, making this area an attractive shopping destination. Most shops and large shopping centres are open daily. In shopping centres, you can find boutiques of almost all well-known firms in Europe and America. The prices in them are very democratic - for many positions, they are much lower than in Europe. Visiting these shops and learning local culture is one most interesting travel things to do!

3. Flights to island of Sint Eustatius

Imagine having one of the best Sint Eustatius flights, and you have already arrived! What do you know about the climate of these places? If you look at Bonaire Sint Eustatius and Saba map, you can see that these islands have a tropical maritime climate with trade winds. The weather is warm and comfortable for most of the year, with minimal temperature differences between seasons. The average temperature in summer (June - September) is about +27°С, in winter (December - February) - +25°С, while the daily temperature drops are extremely insignificant - the thermometer at night rarely drops below +20°С even in winter.

Saba and Sint-Eustatius are just as typical in their origin and natural and climatic conditions for the Windward Islands as the "ABC Islands" are for the Leeward Islands. Formed by the tops of ancient underwater volcanoes, they mostly have a rounded shape and a rather elevated relief. You can see these details when you look at Bonaire Sint Eustatius and Saba map. Rounded Saba is the top of an ancient volcano, the last eruption of which occurred, according to scientists, five thousand years ago. From north-west to south-east, a series of flattened mountain peaks stretch across the island (Meris Point - 585 m, Mount Scenery - 862 m, Muskerhorn Hill, Bubi Hill, etc.), surrounded by hilly areas. The oblong Sint Eustatius is relatively low in the north (the highest point of this area is Signal Hill, 234 m), gradually rising to the south to an altitude of 600 m (Mount Masinga or Quill). Shallow bays line the entire coast of the island, and their long beaches are often hidden in thickets of dry bushes and small evergreen forests. Visiting the sightseeing of your destination is one of the most intriguing travel things to do. No doubt the level of adventure travel will be 100!

Flora and fauna of the southern group of islands are rather poor. In addition to domestic animals imported by Europeans, you can find here only a huge number of lizards and birds. The northern group has a slightly larger set of wildlife. On the western slopes of the mountainous regions, rows of palms rise, forming in some places real forests. The eastern slopes have preserved slightly more natural forms of local vegetation and are mostly occupied by tropical forests, shrubs, and relatively small farmland areas. Pekelmeer Flamingo Sanctuary on Bonaire is the largest flamingo nesting site in the Western Hemisphere. Exploring nature is always one of the fascinating things to do!

About 85% of the population belongs to the Roman Catholic Church, about 8% are Protestants. There are many catholic churches in Saba and Sint Eustatius. On many islands, Islam, Hinduism, Confucianism, Judaism, and other religious movements are practised. The official languages of Sint Eustatius and Saba are Dutch and English. The so-called "Papiamento" is used in everyday life, a mixture of Dutch, Spanish, Portuguese, English, and local Native American dialects.

is a religious building owned by the Catholic Church and located in the town of The Bottom capital of the Caribbean island of Saba. This dependent territory has the status of a special municipality of the Kingdom of the Netherlands in the Caribbean or Antilles. It was founded in 1877 as a community, officially dedicated on March 19 1935 by the priest Norbertus Groen. Follow Roman or Latin rite and depends on the Catholic Diocese of Willemstad on Curacao. It is one of three catholic churches in Saba and Sint Eustatius and is another of the "Conversion of St. Paul" on the Windward side and "Queen of the Holy Rosary" (Heilige Rozenkranskerk) in the village of Hell's Gate. The Holy Rosary Church, also known as the Queen of the Holy Rosary Church, is a religious building associated with the Catholic Church in the small town of Hell's Gate on Saba's island, a dependent territory of the Kingdom of the Netherlands in the Lesser Antilles, Caribbean. One of the beautiful catholic churches in Saba and Sint Eustatius dates back to 1911 when the first wooden chapel was built for the Catholic community. Then in 1962 the present building was rebuilt on the same site and consecrated by Bishop Holterman. The temple follows Roman or Latin rites and depends on the Conversion of St. Paul's mission in the Catholic Diocese of Willemstad on the island of Curacao. Visiting these churches should be one of the first things to do!

The local cuisine is as varied as the history of the islands, an amazing blend of different European traditions mixed with Creole flavour. Numerous restaurants with local cuisine adhere to the maximum use of seafood since the surrounding waters are rich in marine life. Shrimp and crayfish, lobster and deep-sea fish, various shells, and algae are the basis of most local recipes. Saba's own brand of rum "Saba-Spice" is brewed on Saba (an original blend of rum, aniseed, cinnamon, orange peel, cloves, nutmeg, spices, and brown sugar). You can also buy rum or home-made liqueur almost everywhere on the islands. Trying local cuisine and getting familiar with it is always one of the most enjoyable travel things to do!