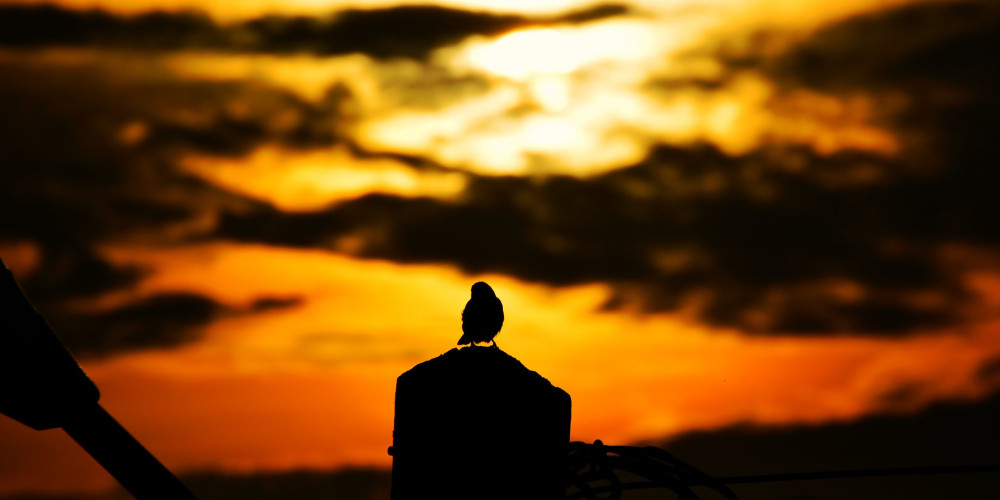 10 things I wish I knew before going to Cameroon

Where is Cameroon? Cameroon is located in Africa and usually regarded by many as "Africa in miniature". The country has different cultures and geography, and this is one of many reasons why are people going to Cameroon. There are many things to do in Cameroon, such as studying and vacation. The country boasts its high literacy rates and is one of the best in Africa. However, authoritarian rule, coupled with corruption, has played a role in hampering the economic progress of the country. This doesn’t mean the Cameroon people or the country at large do not attract foreigners, tourists, or investors. If you want to travel to Cameroon, you need to have knowledge of different things. After much research and study, we arrived at some essential things and interesting facts about Cameroon you need to know before coming to this Central African country.

The importance of having prior knowledge about a thing or place can not be overemphasized. This is no difference when it comes to Cameroon. Some of the Cameroon things to know before you decide to travel to Cameroon are:

Almost every country, including Cameroon, is fighting the COVID-19 pandemic. So you must be aware of this before coming over for a vacation, business meetings or other activities. As one of the developing countries in Africa, it does not have the best medical facilities you may desire if you should have a health emergency. Having your medical kits, drugs, and medication with you before coming over is paramount. This will save you from health concerns. There are many other widespread and life-threatening diseases such as Polio and the rest in the country that you be wary of. Getting your mosquito repellent and anti-malaria drugs before wondering what to do in Cameroon is a must.

One of the interesting facts about Cameroon is you should be aware that the roads and traffic signs in the country are few. This will ease your fears and the thoughts of getting lost on the road. You will not see speed limits as they are not posted or enforced. The vehicles travel at a high-speed rate causing a threat to life and property. You should always be careful not to be on the road where cars move. The other road hazard you will experience in Cameroon include:

•    Vehicles are not maintained properly. The vehicles often have no hazard lights or brake light and no light.

•    Many pedestrians and livestock rooming on the road. You will see this more at night.

•    The roads are bad and unsafe to drive in. These roads are difficult to pass by during the raining season.

You might need to come with your skilled driver when travelling to Cameroon.

Just like other African countries, Cameroon is unstable in terms of politics. There was civil unrest in 2008 in the country. This spread almost half of this Central African country. There is often fear during the presidential election in the country. If you want to travel to Cameroon, come before or after its presidential election. The election can be bloody taken both the lives of the citizens and visitors as well as destroying properties.

You should not travel to its neighbour - The Central African Republic, as the borders are unsafe and unstable. There have been records of conflicts between the country’s security forces and insurgents. These conflicts have expanded over the borders into the country leading to death and destruction in the Eastern provinces and Adamawa. In August 2008, the country took control of the Bakassi peninsula. There have been different attacks targeted at the Cameroonian military forces. Occurring clashes have also taken place between the country’s security forces and armed groups. Therefore, it is best you avoid coming to such an area if you want to spend time in Cameroon.

One of the common things you should be aware of before travelling to Cameroon is car accident attacks from bandits. These occur at all locations in the country. However, you will experience it more in areas that bordering the Central African Republic and Chad. Many road barricades have been erected by these armed bandits on major routes in the country. They have taken up to 100 cars in one attack. Although the security personnel is curbing banditry by requesting from people their driver’s license, passport, and residence card at strategy checkpoints, you should not lodge here if you want to spend some time in Cameroon.

One of the interesting facts about Cameroon is, security personnel is known for requesting bribes from people. If you don’t comply immediately, they will likely delay you for some time before allowing you to pass. People who visit the country without their valid visa and passport will likely find it difficult at security checkpoints or at police roadblocks. It is common seeing vehicles or motorists stopped by the way by security personnel to extort bribes. Paying such brides is not encouraged to do well to have all your credentials with you always. You can also report any of the force men who stops you for no justifying reasons.

The poisonous Lake Nyos is one thing this country does not share with other West African countries. You will see this lake in the Northwest area of the country. The lake water is contained in a natural dam made up of volcanic rock. Beneath the poisonous lake, you will see a lying pocket of magma where there is leakage of carbon dioxide into the lake. The lake becomes poisonous as it turns to carbonic acid because of the carbon dioxide. Over 1700 individuals were suffocated while more than 3400 livestock killed where the lake emitted a large cloud of carbon dioxide. This took place in August 1986 and was believed to be catalyzed by a landslide. Despite the things done to hinder this from happening again, the lake is still believed to be a threat to life and animals. One of the things to do in Cameroon is to not stay in such an area as any geological tremor can weaken the lake’s natural wall, thus, allowing water flow to the nearby villages and Nigeria, which is close by.

One of the things you would love to know about Cameroon is its cash crops. Some of these cash crops include cotton, cocoa, banana, cotton snd oilseed. These cash crops have made the country famous when it comes to coffee production. Cameroon is not just known as one of the largest producers of coffee in Africa but the world at large. This is one of the things that attract investors, and if you want to venture into business with any of these cash crops, then you should come and also spend time in Cameroon. If you are looking for what to do in Cameroon, think of the exportation of these crops like banana and cotton. You can also go into textile production and have your bank swelling. The Cameroon people are good at agriculture, so you can employ their services anytime you want.

Cameroon is one of the countries of the world that is blessed with fertile lands. Before oil was discovered, agriculture was the major source of foreign exchange and income. Till today, agriculture is one of the sectors boosting the country’s economy. Many of their citizens and foreigners have been gainfully employed through agricultural related industries in the country.

Travelling away from the country for any purpose is not easy. Carjackers are always looking for the next car to hijack, especially on the road north of the city known as Maroua. To combat the attacks done by these carjackers, rural policemen are posted between Maroua city and the Chadian border. Any traveller going through the border the country has with Chad and the Central African Republic must come prepared. They should have adequate food, water, cooking, and vehicle fuel that will last for many days. Also, having a trusted means to communicate with loved ones and security forces such as mobile phones, radio, and satellite is essential.

Most people who travel to Cameroon without visiting the famous Waza National Park end up with regrets. Waza National Park is one of the places you should visit when you come to the country. Write it down on your list so that you will not forget like other visitors who came without coming here. You will find this national park in the North Region of the country. As of 1934, it was used as a hunting reserve before it turned into a national park in the year, 1968. If you are looking for where to have fun and optimal recreation, then the Waza National Park is a must. You will see over 25 different species of mammals such as lion, Sudan cheetah, African Bush Elephants, hartebeest, and cheetah. You will also see the Kordofan giraffe, which is rare and birds like ostrich, marbled duck, and others.

Chima Nnaemeka Eberechukwu fondly known as C. N. Ebere is a writer, blogger, and author of Stairs in the Storm. He has written more than 4000 web and blog articles. He is a digital skills trainer and has trained more than 300 individuals on Logo, Whiteboard Animation, 3D Animation, et al. Also, he is a personal development coach that helps people to discover and develop themselves.