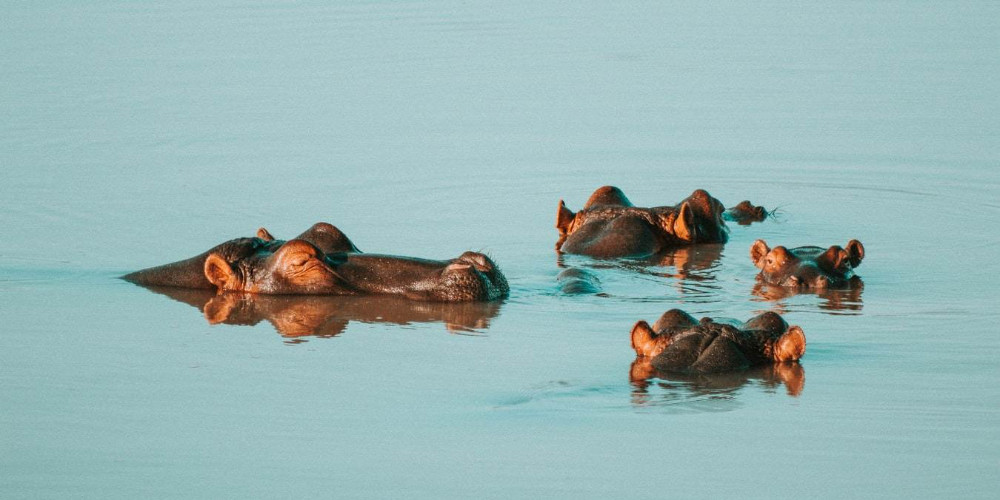 10 things I wish I knew before going to Guinea-Bissau

3. Which language to speak in Guinea-Bissau?

4. Which currency to use?

Probably, you have never heard about the country that we are going to talk about today. Guinea-Bissau is the 138th largest country in the world by area. However, Guinea-Bissau is not a famous tourist destination. The data show that almost 46000 tourists visited the country in 2016. Of course, there was a slight increase after that year, but this disadvantage can be advantageous for people who do not like crowded areas. Considering that there are many such people, we decided to list ten things that you should know before visiting. In this blog article, you will learn where is Guinea-Bissau (what is the capital of Guinea-Bissau?), what is the Guinea-Bissau language, what is the Guinea-Bissau flag, and more. According to that information, you will be able to create an excellent travel plan to Guinea-Bissau. To learn more about this hidden beauty, continue reading down below.

Guinea-Bissau is a home for more than 20 ethnic groups, such as Fula, Balanta, Mandinka, Papel, Manjaca, Beafada, Mancanha, Bijaqos, Felupe, Mansoaca, and so on. Fula is the major ethnic group of the Guinea-Bissau population. Almost 29% of the population is Fulani. They live in the eastern part, in Bafata and Gabu. Members of this ethnic group live in various states of Africa, and scientists estimate that their total number is roughly 40 million. The second populated ethnic group in Guinea-Bissau is the Balanta. Balantanians mostly settled in the southern parts of the country, and such as Fulani people, plenty of members are residents of other nations. Historians say that these people came here between 11-14 centuries from Egypt, Sudan, and Ethiopia. Their culture and traditions prove this theory. The third ethnic group that I want to mention is Mandinka. Mandinkas are mostly settled in northern parts of the country, and their total population worldwide is more than 30 million. Historians estimate that Mandinkas are far descendants of the Mali Empire.

3. Which language to speak in Guinea-Bissau?

4. Which currency to use?

In the past, it was the Guinea-Bissau peso (until 1997). They adopted the West African CFA franc, which is widely used by Senegal, Burkina Faso, Benin, Togo, Mali, Niger, and Cote d'Ivoire. Regarding foreign currencies like USD and EURO, I can say that the EURO is preferable. In the capital of Guinea-Bissau, you will effortlessly find ATMs for cash, but they are very rare in other parts. You'll also not be able to use cards everywhere, only in some high-standard hotels and restaurants.

Depending on your preferences, there are accommodation opportunities for everyone. You can find many hostels where you will give 8-30 EURO per night. If you like a more comfortable hotel with a good location, you should expect to pay more than 30-40 EURO (of course, depending on quality). Some of the hotels that got positive feedback from visitors are Hotel Ceiba Bissau, Hotel Ponta Anchaca, Afrikan Ecolodge Angurman, Ledger Plaza Bissau Hotel, Hotel Imperio, Bubaque Island Hotel, Bissau Royal Hotel, etc. Moreover, if you want to stay for a long time, I recommend you to search for renting houses and apartments.

The country is small but offers unforgettable memories. Here you will find traditional villages, white sandy beaches, national parks, historical buildings, African-style markets, souvenirs, impressive biodiversity, and more. The best locations to visit in Guinea-Bissau are Orango Island, Bubaque Island, Dulombi-Boe National Park, Joao Vieira Island, Bissau, Bafata, Lagoas Cufada Natural Park, Bolama Island, Gabu, Farim, Florestas de Castanhez National Park, and more. Among these spots, the most exciting ones are the islands for many people. You can join tours to discover all secrets of these charming islands. Of course, islands are mostly visited by nature fans, but also people come here for resting on beaches, exploring tribes that still keep their traditional lifestyle, and more. If hiking in islands is not for you, you can join boat trips or visit cities like Bissau, Bafata, or Gabu.

It's always fun to try new flavors. Tasting local cuisine is another way(the best way for plenty of people) to learn the country's culture and tradition. Commonly dishes in Guinea-Bissauan cuisine are soups and stews, and the most used ingredients are yams, sweet potato, cassava, onion, tomato, and plantain. Also, rice is very crucial for local people. It has an undividable place in a local's diet. Actually, we can say the same words for most nations in Africa, and Guinea-Bissau is an exception. Also, locals like to eat fish, shellfish, fruits, and vegetables and commonly eat them along with cereal grains, milk, curd, and whey. Spices, peppers, and chilis, palm oil are other undividable ingredients of Guinea-Bissauan cuisine. What to eat in Guinea-Bissau? The most delicious dishes that I recommend you try are Egusi, Fufu, Millet couscous, Dried fish, Yassa, etc. Poulet Yassa is known as a national meal of Guinea-Bissau. Besides the meals, they have some national drinks, such as cana de cajeu (rum made from fruits), palm wine. Palm wine is a favorite drink in rural areas. It has a bad smell, but do not worry; the taste is better. Moreover, alcohol level depends on the duration of fermentation.

When we visit a new country, we feel a little bit of worry because we do not know the locals, their rules, lifestyle, and so on; that is why facing a culture shock is inevitable. Besides the cultural difference, the second thing that obliges us to worry is safety in the country. In this matter, you can feel safe. Serious crime rates are low in Guinea-Bissau, but of course, you still should take some circumstances. Some precautions you can take: stand away from not safe places, do not take all valuable items on you, stay in reliable hotels, get information about tours before getting involved, and more. Finally, as you know, there is a COVID-19 pandemic worldwide so take precautions for your well.

One of the things you should know before visiting Africa is vaccination. Such in other countries in Africa, you should vaccinate yourself before traveling to Guinea-Bissau. Doctors consult these vaccines: hepatitis A (food & water), hepatitis B (blood & body fluids), typhoid (food & water), yellow fever (mosquito), rabies (saliva of infected animals), meningitis (airborne & direct contact), polio (food & water), measles, mumps, and rubella (MMR), Tdap (tetanus, diphtheria, and pertussis), chickenpox (direct contact & airborne), shingles (direct contact), pneumonia (airborne), and influenza (airborne). Doctors recommend some of these vaccines only for people who will travel to some exact regions, so get in touch with some doctors before your voyage.

In conclusion, we hope that you have enjoyed the article. Now that you have too much useful information, you can start planning your journey to Guinea-Bissau. Have a nice one!