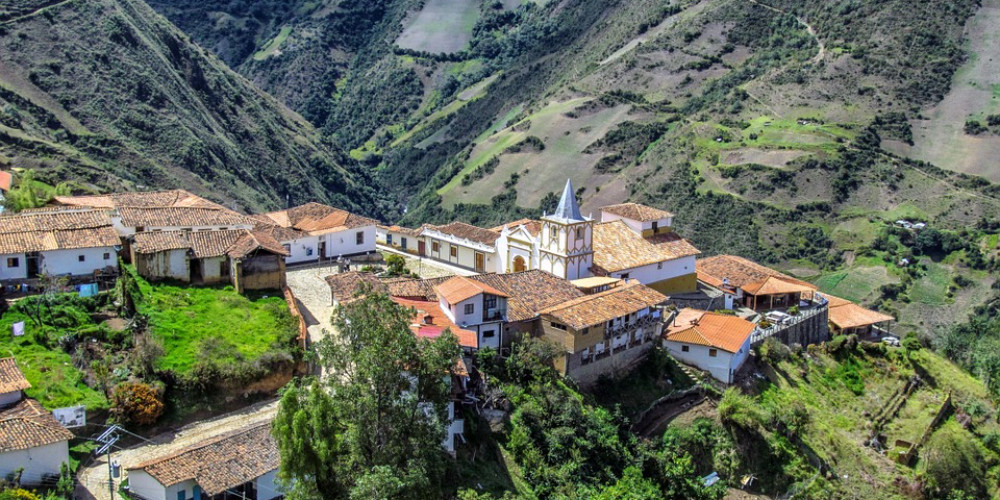 6 things I wish I knew before going to Venezuela

1. Practical information before your trip

3. How to travel to Venezuela?

4. What documentation do you need to travel to Venezuela?

5. Is it safe to travel to Venezuela?

6. Is it cheap to go to Venezuela?

Keep in mind the following tips:

Where is Venezuela? Venezuela is a country on the northern coast of South America with diverse natural attractions.

There is no doubt that the experience that each person is collecting through travelling is very personal. Each person enjoys and lives a certain destination in a different way, such as when visiting Venezuela capital, and not always those experiences are comparable with those of other people. For this reason, those who have had bad experiences in a certain place tend to share it with other travellers to avoid the same thing happening to them, for example, how to manage yourself in this tropical country.

Despite this, sometimes you do not find much information on the internet, or you always find the same tips from the traveller. That is why, in this post, I would like to tell you the reality of a country that hurts due to its economic, political and social situation that it has been going through but that, at the same time, there is another face of Venezuela that unfortunately, no many people know such as its beautiful nature.

Are you wondering, what are some things I should know about Venezuela? Well, there are a few things that you should know before going there. The point is to avoid saying things I wish I knew before travelling to Venezuela; for then, have a great time.

1. Practical information before your trip

You should know that the full name of the country is the Bolivarian Republic of Venezuela. It is named after its liberator, Simon Bolivar (you will see his statue throughout the Venezuela capital and the rest of the country).

The current time in Venezuela is not good since its economic base is oil, and unfortunately, today nothing is being produced due to the 'Socialism of the 21st Century', which has ended with internal production to decide to import products from other countries for an oil change. Due to this, many people have been left without jobs generating a Venezuela crisis since a litre of water is more expensive than a litre of gasoline.

Lack of food is a real situation for locals. Currently, in 2020, 50% of all citizens are poor, and 90% of them cannot eat daily. The country ranked fourth among the countries with the worst food crises, according to the 2020 World Report on Food Crises for residents due to their minimum salary can not cover the basic food basket. However, this change for tourists who have the dollar as their main currency.

Before travelling to Venezuela, you should analyze what month of the year to go so as not to be surprised. As general information, you should know that this is a country that has an annual climate that can be considered stable, although this depends a lot on the height of the area you visit. For example, the rains or wet season are from May to October, and the dry season is from November to April.

If you are looking for a cold area, then you should go to the Andes, for example, in the city of Merida, which is about 1600 meters above sea level and where Pico Bolivar is located which is 4978 high. In this city, you will find average temperatures between 14 to 25 degrees C.

If you want to go to Caracas Venezuela, the country's capital, you can do it between December and April when the rains are not so constant.

3. How to travel to Venezuela?

If you come from Europe, the most prominent airlines that will take you to Venezuela capital are Air France, Avianca, American Airlines, Copa Airlines, Turkish Airlines.

If you come from Central America or another part of Venezuela, avoid flying with Conviasa because it has been discovered that it is an unserious airline, has many delays, or even leaves passengers waiting at airports for several days.

Many airlines have decided to stop travelling to the country due to the Venezuela crisis as the Maduro government has stopped paying them. Is there another alternative? Yes, you can stop in a neighbouring country and reach Venezuela by land.

By Land: Travel to Venezuela from Colombia or Brazil

It is true that due to the Venezuela crisis, the border with Colombia has been blocked for reasons that only the President, Mr Maduro, can understand. Still, today the border (by land) is open, but for foreigners, mostly Europeans, it may be a headache since the national guards will ask you for money (at least $50 or depending on your face) so you can enter the country. This is something that you should know in advance.

If you want to go by land to Venezuela from Colombia, try to do it from Cucuta to San Antonio del Tachira. Although here you may also be asked for money to cross, it is one of the safest border areas.

The least secure border area between Venezuela and Colombia is Maicao - Maracaibo since both national guards and criminal gangs are more likely to steal from you here.

If you are in Brazil and want to travel to Venezuela, you can do it through Boa Vista - Santa Elena de Uairen - Ciudad Guayana (Puerto Ordaz); it is usually safer.

4. What documentation do you need to travel to Venezuela?

Do you plan to go to Venezuela capital with a European passport? Then you can be in the country without a visa for up to 60 days.

Are you travelling from somewhere in Latin America? Then you can stay in Venezuela without a visa for up to 60 days. But if you are from Guyana, Suriname, El Salvador, Nicaragua, Honduras, Cuba, the Dominican Republic, or Haiti, then you will need to process your tourist visa in advance.

Do you want to travel to Venezuela but are you from another country? You can check the visa policy section on our website to verify if you need a visa.

5. Is it safe to travel to Venezuela?

It cannot be denied that this current time in Venezuela is a somewhat dangerous country and that it has high crime rates, but each tourist has and has had a different experience. It is also true that citizens themselves breathe an air of constant paranoia, thinking that something bad is going to happen to them. This is because many have had bad experiences and to whom nothing has happened; they only can warn you by asking you to pay attention because it is true, there are also many good Venezuelans.

However, there are a few things you should take into account:

• As I always say, you should use common sense and avoid putting yourself in certain situations. For example, avoid walking around Caracas Venezuela, at night. Try to ask someone to point you to the more or less safe areas, or you can even ask the staff of the hotel in the neighbourhood where you are staying. Avoid venturing without knowing!

• Stop walking the streets with a huge map to avoid being exposed as a foreigner. Show confidence in your steps, even if you don't know where you are going. If you need to see a map more clearly, enter a store and, if possible, try to study your route before leaving the hotel.

• Perhaps you are used to the fact that every time you travel, you hang your camera on your neck, and you also usually carry your phone in your hand. You are in Venezuela, avoid showing your devices or any valuables like an expensive watch. Opt for a simpler watch, never take your phone out of your pocket on the street, NEVER, and only take out your camera when you don't see many people around or when you reach your destination.

• Dress like a local. Because it is a warm or temperate country, locals often avoid wearing shorts and sandals. Opt to wear cotton long pants, a t-shirt, and sneakers, and choose neutral colours. You can analyze the people around you and see if you do not attract much attention to your outfit.

• If you need a taxi, you can ask the hotel staff to advise someone they trust. Also, avoid lowering the car window, yes, I know you are hot, but it is for your safety. If you can, use public transportation and NEVER hitchhike.

6. Is it cheap to go to Venezuela?

This will depend a lot on where you are from. If your national currency is dollar or euro, then we could say yes, it is cheap, although you must bear in mind that the currency exchange changes constantly. For example, you have the official change, but you will be losing money, and another option is the parallel or black change with which you can get a reasonable change price.

One piece of advice is to avoid saying all the time when shopping, "How cheap!" in case you can change your money with the parallel change since that value is more or less half the value of a local worker's salary. You must understand that the current time in Venezuela is not good due to the high inflation that the country is suffering.

Keep in mind the following tips:

• Avoid buying with credit cards because what cost 1 dollar, paying with a credit card will transform into 300 dollars; this is how it works and take it as an example since the change is constant.

• Do not use ATM for the reason I mentioned above.

• Exchange your money with trustworthy people. You can meet a local that can help you since many have accounts in another country. You can make the transfer, and the person can give you the local cash.

• If your currency is the euro, exchange it for the dollar since it is a better value.

• I hope that these tips have been helpful to you in case you are planning to visit Venezuela capital, keep them in mind, for then do not regret it. Remember that although the current time in Venezuela is not the best, with caution, it is possible to enjoy and visit its beautiful places.

• I wish with all my heart that the situation due to the Venezuela crisis is improved since it is a very beautiful country but that few are encouraged or can enjoy its natural beauties.

10 reasons why you should and should not travel to Venezuela right now 12 Instagrammable places in Caracas South America: danger or beauty? 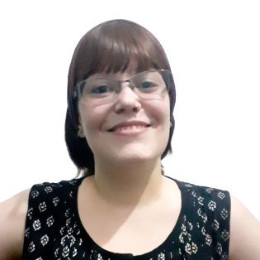 Roxana Acosta Sosa is an Argentinan writer who likes to help different people who are looking for answers when reading a post. She is dedicated to writing on different topics including travel. Many are based on her own travelling experience to different countries and her motivation is to share them with those who want to live new adventures. For the past 5 years, she has been residing in India to experience the culture more closely. She has been invited to give a speech at the International Book Fair in Calcutta city about the Argentine culture and she plans to write a book to tell everything lived in her own flesh as a foreigner in the country. She is known for her love for animals and respect for the environment wherever she goes.