Travel to Stonehenge: Expenses and Duration 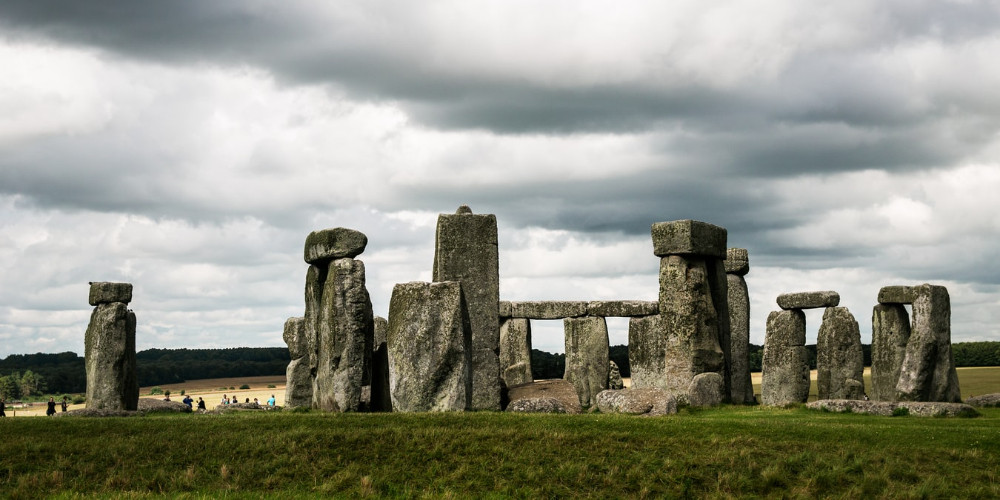 Constructed or formed about 5,000 years ago, the giant stone rings preserve their existence in some parts of the world and are one of the frequent tourist destinations. The most famous example of such stone rings is in the British Isles. More specifically, Avebury and Stonehenge in the United Kingdom are the most prominent examples. These two are considered the first examples of the country being included in the UNESCO World Heritage Site. The phrase "constructed or formed" in the first sentence is a good start to distinguish Avebury and Stonehenge. As such, there is no clear answer as to "who built Stonehenge" or why these rocks were built or under what conditions they were formed, but there are many hypotheses, counter-arguments, and research groups that support them. Today, the most famous megalithic monument in pop culture, playing its cameo in more than 20 movies and serials, is undoubtedly Stonehenge. The most distinguishing feature of this monument from the "wild" Avebury is the unique structure of its giant smooth stones. This article is about travel to Stonehenge, which attracts millions of tourists every year and is carefully protected by the English people, and how to get to Stonehenge.

The Stonehenge Monument covers a large area in Wiltshire County, 140 miles south of London. Stonehenge stones, which are the main part of the Stonehenge Monument, are surrounded by a circular bank and ditch like a horseshoe, which contains about 100 rocks and stones. Two vertical and one horizontal sarsen stone over them form the Stonehenge icon – the trilithon. The smaller "bluestones" in the middle of the circle are the main secrets of the monument, as these "small" stones weighing about 5 tons are actually alien to the geography of the Wiltshire area and are thought to have been transported from area 200-300 km away. The question is, in fact, who built Stonehenge? Who could and carry these stones, why and how could they do this 3000 years BC, when there was no evacuator. Maybe this was not done by a human at all, and Stonehenge simply formed as a result of melting glaciers. Then the counter-argument arises about how these trilithons and blue stones were designed by ice so exactly! Again, a group of volunteer researchers returning to the factor that it was constructed by humans tried to move tens of tons of sarsen and were partially successful. So, what was the purpose of Stonehenge? The options: 1. The cemetery for the upper class of ancient society (about 100 bone samples were found); 2. The Temple for the Druids of the Celtic Pagan Tribes (though modern pagan Druids still assemble at Stonehenge for their rituals today, in fact, it is believed that the Druids appeared at least 1,000 years after Stonehenge); 3. The astronomical temple to deal with the gods to protect people from natural disasters; as the sun rises from the ancient entrance of the temple on June 22, every year, on the summer day. The counter-argument: we know that England is famous for being foggy, and really, the Neolithic people thought to carry the stone of 8 meters height and weighing 40 tons with such an astronomical accuracy about 5,000 years ago. And many more presumptions.

This uncertainty of Stonehenge stones makes it very appealing, and of course, the English people have been able to use it as a touristic advantage. So how to get to Stonehenge? If u are interested in how to get to Stonehenge from London? There are two convenient ways to get to the temple: first, a one-and-a-half-hour train ride from London to Salisbury and a 30-minute bus trip (about 40-50 euros); and the second is a two-and-a-half-hour route from London to the temple by bus, which is cheaper (30-40 euros). All these prices and time intervals depend on how advance you get your ticket and the London traffic jams. The ticket fee for the entrance is 20 euros, and it is advisable to book in advance, taking into account the great interest.

Let's think that we were able to get to Stonehenge, what we can do, and what we need to know: It is strictly prohibited to use drones in the area, and only authorized partners can make drone shootings (See: "Stonehenge drone view" on YouTube). Unfortunately, unlike Avebury, it is not possible to approach or hug (at will) the rocks at Stonehenge as the temple is enclosed by a rope. Nevertheless, you can be sure that these giant, exotic rocks can be easily seen from the surrounding area. Neolithic stone houses were built nearby for lovers of the Neolithic era. There are also cafes for a simple lunch and souvenir shops to remind you of your travel to Stonehenge. What are you waiting for? Apply for a UK visa now and enjoy your travel.

Topics
Apply for any visa in two clicks!
Travel
Do you want to get a United Kingdom visa easily?
Get your visa now