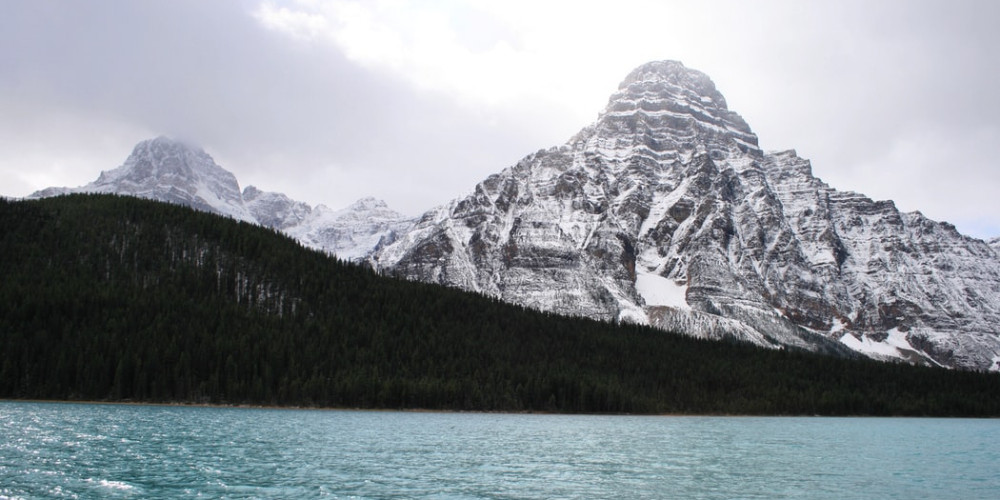 Where was Inception filmed?

The 2010 movie Inception, in which master director Christopher Nolan took his audience to the realm of dreams, was a worldwide success and became known as a masterpiece. The movie, which was nominated for an Oscar in eight categories, embraced awards in four categories and was credited as one of Nolan's best works and took its place in the history of cinema. If you look at the Inception movie review, you will see the love of many people for this film. But have you ever wondered where was Inception filmed? Where was the ski scene in Inception filmed? What is the movie Inception about?

The Inception full movie film was filmed not only in one country but in six different countries! Firstly, "Where was Inception filmed?" The shooting of the movie, which began in the United Kingdom's Bedfordshire region, continued in Canada's Alberta region, which is a great location for epic mountain scenes. Subsequent filming was done in six different countries, including regions such as Morocco, Japan, France, and the United States of America.

Let's take a closer look at these locations and you will see our Inception Movie Review from a tourism perspective.

Where was the ski scene in Inception filmed? The ski resort of Fortress Mountain Alberta, Canada was the location for the climactic scenes of Inception movie.

One of the most interesting places for tourism in Canada is the western province of Alberta. It was named after the daughter of Queen Victoria Louise Carolina Alberta. For tourists, there is plenty of space: wild forests, clean rivers, and rocky mountains. Hares and ducks, squirrels and elks, carefully protected by the state, feel so safe that they are not afraid to go out into cities and towns to buy themselves treats.

Alberta has a dry continental climate. Winter is cold and summer is warm, this must be taken into account when choosing clothes that you will take with you on the road because winter frosts here sometimes reach 51 degrees, but this applies only to the northern point of the province. But summer is not far behind - in the south of Alberta, the temperature can rise to 40 degrees!

Morocco is another exotic location for the Inception movie.

Located at the northwest end of the African continent, Morocco is surrounded by the Strait of Gibraltar and the Mediterranean in the north, Algeria in the east, Mauritania in the south, and the Atlantic Ocean in the west.

Rabat, one of the most tourist-attracting regions with its narrow streets, old buildings, historical monuments, and 17th-century fortress, is the capital of Morocco and also an important teaching center. Fes, Marrakesh, Casablanca, Meknes, Tangier, Agadir, Mohammedia, El Jadida are other cities of this amazing country.

The most colorful square of Marrakesh is the square of Jemaa el-Fna, which means 'Infinity Square'. With mobile kitchens, juice vendors, snake-monkey players, fortune tellers, henna-burning women, dancers in traditional clothes, this square is a fairground and tells a lot about Moroccan culture.

Islamic culture in mosques, Andalusian culture in gardens and fountains, and French culture influences on the structure of buildings. It can be observed that it is also influenced by other cultures in Africa.

Morocco is a country with various climates in terms of its geographical location. While temperate climates are encountered in cities along the ocean, a desert climate can be encountered in areas close to Atlas Mountain. Summers are hot and winters are mild. As we go towards the inner parts, the Mediterranean climate begins to be seen and there is abundant rainfall. It is recommended to go to the country during the winter months for a trip without getting overwhelmed by hot and drought conditions.

The next destination for the movie Inception is Tokyo, Japan. Tokyo, the capital and most populous city of Japan, is one of the largest metropolises in the world, with 37,3 million population.

It is among the most expensive cities to live in. This city, whose history dates back to many years, used to be a small fishing town and now it has become the capital of the east. Tokyo's old name is "Edo". With the establishment of the Tokugawa Shogunate in Edo 1603, the economy began to develop in the field of culture. Later, in 1868, Emperor Meiji ended the shogun's rule and changed the name of this place to Tokyo.

Japan is an island country located in the Pacific Ocean in East Asia. Tokyo is located on the shores of Tokyo Bay in the central part of Honshu, one of the islands forming the country.

The best time to travel to Tokyo is in the spring and autumn seasons. In Tokyo, where the subtropical climate is seen, the amount of rainfall is quite high. Summer months are humid and rainy. Winter months are not preferred because it is cold and snowy.

Inception full movie was filmed not only in London in the United Kingdom, according to various sources, it was also filmed in Bedfordshire, Hampshire, and Surrey. However, we would like to talk about the capital city - London.

Everyone wants to visit London at least once in their life. Like New York, Paris, and Beijing, London is a historic metropolis with iconic sights. Those of us who love but do not live there have to continue to visit the city over and over again to get enough of the city.

London is the capital of England and the UK. The first settlements in London, an important world city with a long history, date back 2 thousand years. The fourth most populous city of the EU is located in the southeast of the UK.

London is a very rich city in terms of places to visit. It is a city that hosts many art galleries and museums, dazzles with its natural beauty and historical richness, and has world-famous squares. There are so many places to visit and so many activities to do here that even if you spend your days or even a month and spend every day fully, you will not be able to get enough of the city and not get bored.

The most popular tourist attractions in the city are the Houses of Parliament, Buckingham Palace, Big Ben, Tower Bridge, London Bridge, London Eye, Greenwich Observatory, and so on. We should not forget to mention that London, one of the most visited, popular, and crowded cities in the world, has a very lively and colorful nightlife.

I think they chose the best cities to make Inception movie even more memorable, and Paris is one of them.

Paris has always been considered one of the most romantic cities in the world. The population of Paris, including its suburbs, is around 12,3 million. Located around the Seine River, the city is one of the most popular destinations in Europe. Many famous buildings in Paris are included in the UNESCO World Heritage List. Some of the best medieval and Roman works can be seen on long walks in the city from Montmartre to Quartier Latin. Similar to an open-air museum, Paris is one of the most visited cities in the world.

Paris is beautiful in every season. Therefore, its doors are open to visitors twelve months of the year. Usually, it gets more attention than ever during the summer and around Christmas. The climate of Paris is between semi-oceanic and semi-rural climate.

Paris is a dream city, with its rich history and civilization, delicious cuisine, nightlife, being one of the most important centers of shopping and fashion in Europe and with its festivals. The Eiffel Tower, the Louvre Museum, the Seine River, Notre Dame Cathedral, and many other spectacular attractions that we cannot count, have succeeded in conquering the hearts.

"The City of Angels" - Los Angeles is the largest city in the US state of California after New York City. Founded in 1781, the city has become the most vibrant metropolis in the USA today. Neighboring cities are San Francisco and Las Vegas. It attracts the attention of visitors with its buildings such as Hollywood, Disneyland, USC School of Cinematic Arts, and its rich cultural activities.

The effects of tropical climate and Mediterranean climate are felt intensely in Los Angeles. Los Angeles, which is never too hot or too cold, can be visited in all seasons. Thanks to the surrounding mountains, the weather is not too hot even in summer.

Places to visit in Los Angeles, a city surrounded by mountains on the east coast of the great ocean, can make you feel like you are in an American movie. Downtown, Hollywood Sign, Disneyland Park, Universal Studios, Beverly Hills, Malibu, Santa Monica, Exposition Park, Griffith Park, Los Angeles County Museum of Art are just a few of the amazing and interesting places to visit. Los Angeles is also known for its crazy parties and unforgettable festivals!

If you've ever wondered "Where was the ski scene in Inception filmed?" or "Where was Inception filmed at all?", now you have the answers, as well as a lot of information about these places after reading our "Inception Movie Review" from a different perspective.